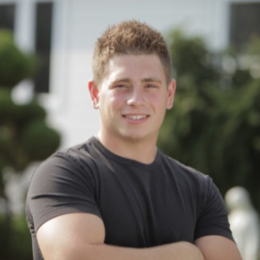 Larry Caputo Jr. is a celebrity kid best known for his appearance in the reality series Long Island. In other words, he is the son of the reality star Theresa Caputo and Larry Caputo.

Has Larry Caputo Jr. Married to his girlfriend?

Larry Caputo Jr. has not been married to girlfriend Leah Munch to date. However, his mother has certainly brought up the concept of engagement in the past. Speaking of how Larry and Leah met, tabloids notes that both attended the Mount Saint Vincent College of liberal arts-based in Bronx. 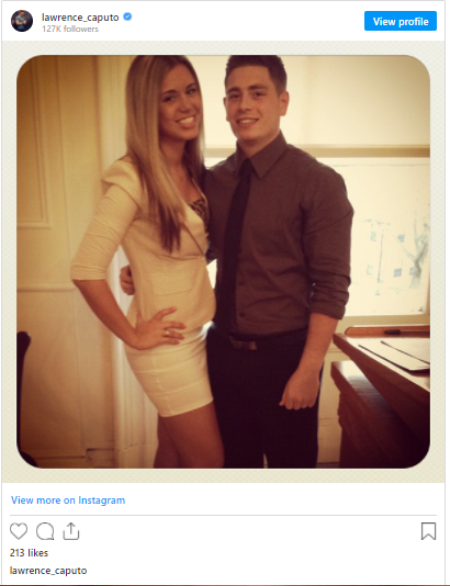 The celebrity kid graduated from the school with a degree in media studies. Currently, he works at Madison Square Garden Networks, Inc. When it comes to Leah Munch, she still serves at the college. The lovebirds have been together for over eight years.

And, surprisingly enough, the oldest photo of two dates back to March 2012. Leah frequently appears on Larry Jr's Instagram wall. From going on dinner dates to vacations, they are always seen together. 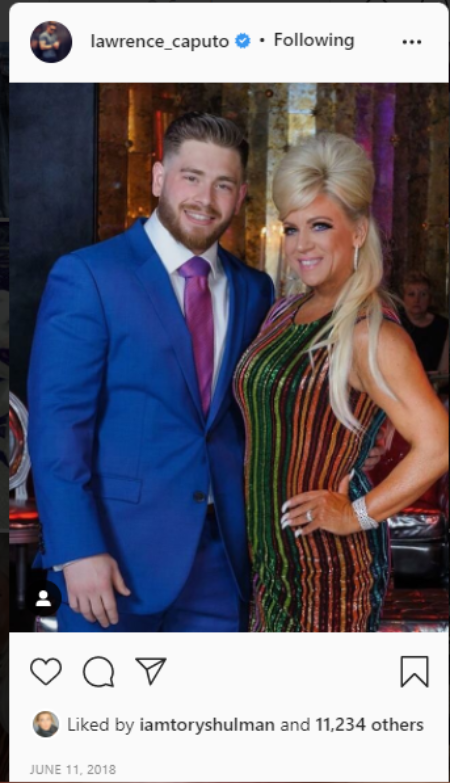 It's not still clear whether the duo has made plans at all. However, assuming Larry Jr's Instagram, it seems like Larry's relationship with Leah could lead in a more serious direction. We're sure Theresa would also be happier to accept Leah Munch as her daughter-in-law.

What is Larry Caputo Jr. Net Worth?

The 30-year-old is not much popular as compared to his celebrity parents. He came to the limelight only because of Theresa and Larry Caputo, a popular reality TV personality. However, Larry possesses an estimated net worth of $300,000.

Larry Caputo Jr. went through a painful-sounding surgery in early 2021. He required surgery in September to repair his anterior cruciate ligament. He was taken to hospital in September 2021.