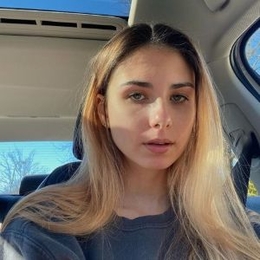 Lauren Brodauf is a 21-year-old female YouTuber who is popular for her comedic videos on YouTube. She makes funny videos on her everyday life, social media recreations, and experiments with challenges.

Is YouTuber Lauren Brodauf In A Relationship? 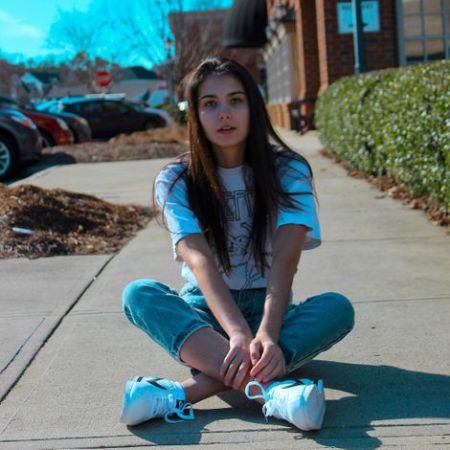 Lauren Brodauf does not have a boyfriend and is single right now. SOURCE: Lauren Brodauf's Instagram (lauren_brodauf)

Given the fact that generally, girls of her age group are in love, she seems to prefer to remain single. Well, one does not necessarily have to be in a relationship to be happy as everyone has their own definition of happiness. 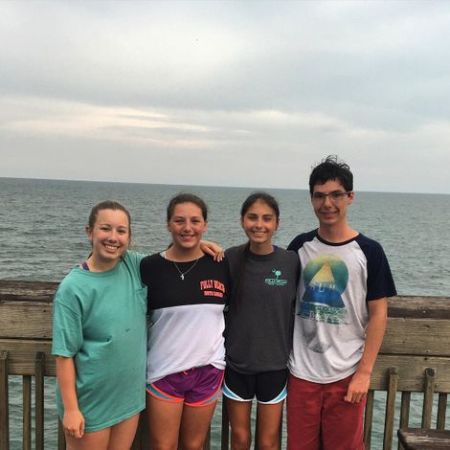 At present, Brodauf is relishing her life by spending with her family. Most of the time, she hangs out with her siblings and her friends. She also likes traveling places and hitting out beaches on holiday. She posts pictures and videos of her daily activities on social media.

Lauren has 173 thousand subscribers and over 7 million views on her self-titled YouTube Channel. Some of her popular videos are; "Carpool Karaoke," "Finding A Sugar Daddy On Tinder...i fell in love," "I Recreated Coachella Outfits with Walmart Clothes," etc. As one of the rising hilarious and fun to watch YouTubers, her popularity will no doubt reach new heights in the coming days.

As for her assets, the talented lady has a white Volkswagen car, which she bought in 2016. If one goes through her social media, it is clear as a day that she is living a contented life with her close ones.