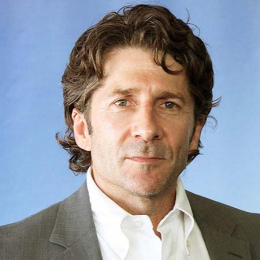 Leland Orser is a versatile American actor, director, and screenwriter. As he was keen on movies, so after graduating from school, Orser decided to study acting. Leland Orser appeared in a wide variety of films and television series. Orser is best known for his role as Dr. Lucien Dubenko in the television series ER from 2004 to 2009. Further, he made his television debut in 1991 on the series Gabriel's Fire.

Leland Orser and Jeanne Tripplehorn are happily married since 2000. She is an actress and a daughter of a famous guitarist Tom Tripplehorn who played guitar for a pop group called Gary Lewis and The Playboys. The couple first met on the movie set of Bad Things and since then they are together. Moreover, the couple was again seen together in a movie called My Brother's Keeper in 2002. 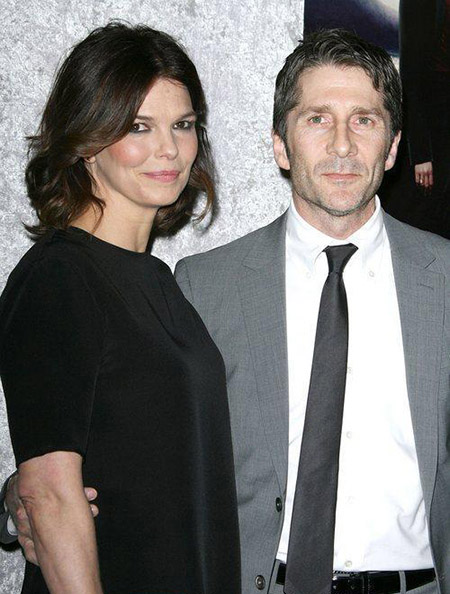 Additionally, the duo is proud parents of a son, August Tripplehorn Orser. They are living a blissful married life along with their son. It is further evident in their mutual and strong cooperation throughout the years. Later, the duo appeared in a movie called Morning.

In an interview, Jeanne Tripplehorn stated, she insisted her husband Leland Orser to sleep in their guest house while they worked together on a movie Morning because she feared spending so much time together would create tension in their marriage. Further, she said

"It's a little intense we just decided during the period of working together because it would be so intense, that he move to the guest house. I needed a little separation of church and state and the marriage survived!"

This beautiful couple is seen together in at 61st Annual Emmy Awards. During AFI Fourth Annual 'Platinum Circle Award' the couple appeared together including 2007 Glamour Reel Moments Party and many other events.

Having a glance through his Instagram pictures we found the actor is living a lavish lifestyle. Orser is often seen exploring himself by traveling to beautiful and exotic places.

Previously, Leland Orser was married to Irish actress Roma Downey (who played a lead role in the miniseries for NBA, A Woman Named Jackie) in 1987. The couple eloped and married in a Roman Catholic ceremony in Rome, Italy in 1987. They, however, got divorced shortly after two years in 1989.

Jeanne Tripplehorn also had a six years long relationship with Ben Stiller. As of late, Stiller and Taylor have not revealed the actual reason behind their split. But their verdict was reportedly caused by their irreconcilable differences.

What is the Net worth of Leland Orser?

Leland Orser net worth is fascinating as he indulged himself in acting throughout his career. His net worth is around $6 million. Furthermore, the salary of a television actor is lowest at $9.39 hourly and the highest at $100 hourly. Some of Orser blockbuster movies are enlisted below : 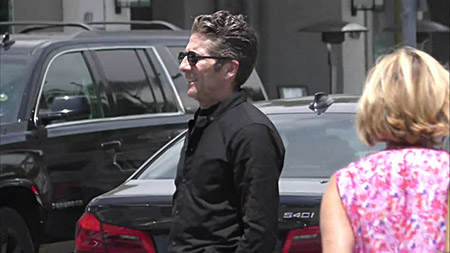 On the other hand, Orser wife Jeanne Tripplehorn holds an amazing collection of net worth with an amount of $12 million. Her source of income is from various popular movies and television series. Her salary per episode of Criminal Minds is $100,000. The assortment of their total net worth is $18 million.