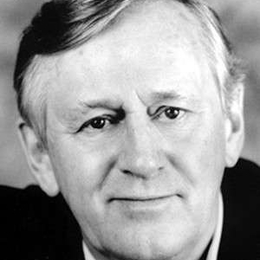 Len Cariou is a famous Canadian actor, who is best known for his role of Sweeney Todd in the original cast of Sweeney Todd: The Demon Barber of Fleet Street. The movie also help him win the Tony Award for Best Actor in a Musical.

Len Cariou Personal Life; Know about his Wife and Children

Len Cariou has a quite disturbing personal life. The actor was married thrice and divorced twice. If you are also among the group of such people who are interested to know more about his personal life, then scroll below.

For the past 23 years, Canadian actor Len Cariou is married to third wife, Heather Summerhayes. The couple officially got into a marital relationship on 25th of October, 1986. 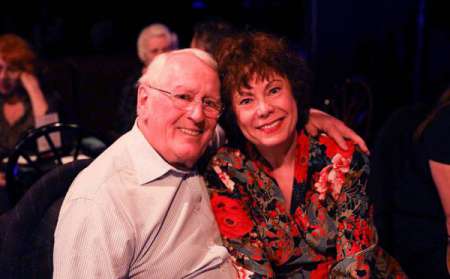 Although the couple is together for the past 22 years, the lovebirds don't share any children yet.

Initially, Len married his first wife, Patricia Otter. As the actor maintains a low key nature, he has kept his personal life a mystery to the public and media. 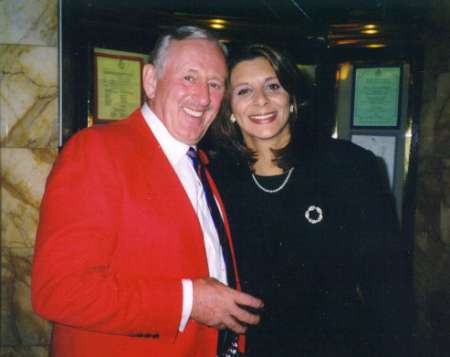 Due to some reasons, this couple couldn't hold onto their relationship and eventually separated after finalizing their divorce.

Len later married Susan Kapiloy in the year 1975. Everything was going smooth between them until, just after three years of their marriage, this 78-years-old actor, called off his relationship and the duo officially got divorced in 1978.

In the year 2018, a rumor spread like a wildfire that the 78-year-old actor is dead. The news surfaced around the globe and many of Len's fans were deeply hurt. However, we are glad to announce this multi-talented actor is still alive and kicking.

Len Cariou's fans often question him regarding his teeth. As it turns out, the actor doesn't wear his natural teeth, instead, he wears prosthetic ones.

Len Cariou Net Worth and Earnings

Len Cariou has a huge fortune which is in thousands of dollars. So, what actually is his net worth? Scroll below to find more.

When it comes to Len's net worth, from his more than a decade worth of career, the man has accumulated over $1 million.

Nevertheless, taking a deep look into some of his movies, we can find that one of his films, "Executive Descision (1996)", had a box office of $122.1 million worldwide. Similarly, his other movie "Bumblebee (2018)" had grossed over $468 million.

Check out the official trailer of Bumblebee released in 2018;

Do visit Married Wiki for the latest Biography and Gossips on your favorite celebrity!!!

Len Cariou married his first wife, Patrica Otter in the late '60s. Unfortunately, the details regarding the date and venue of marriage are still out of the reach of media. Besides, the former couple is proud parents to their daughter, Laurel Cariou.

Len Cariou was married to his second wife, Susan Kapila in the year 1975. However, their marriage also didn't last for more than 3 years and they divorced 3 years after.

Finally, Len later married his third wife, Heater Summerhayes on 25th of October, 1986. The duo is together since the past 23 years. Although being together for such a long-time period, they don't share any children together.

Len and his wife Patrica gave birth to their first daughter, Laurel Cariou. Suprinsely she happens to be the only child of Len.