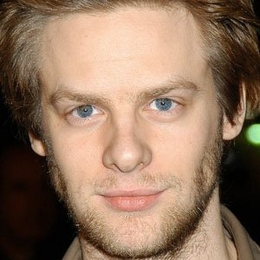 American actor Jacob Pitts is winning the heart of millions of fans throughout two decades with his boyish charm and amazing acting skills. He is best known for 'EuroTrip,' 'The Pacific' and 'Sneaky Pete.'

"The Sinner" actor is very secretive about his personal life. He rarely talks about his family and romantic interests in public. Furthermore, the star do not use any social media platforms such as Twitter and Instagram. 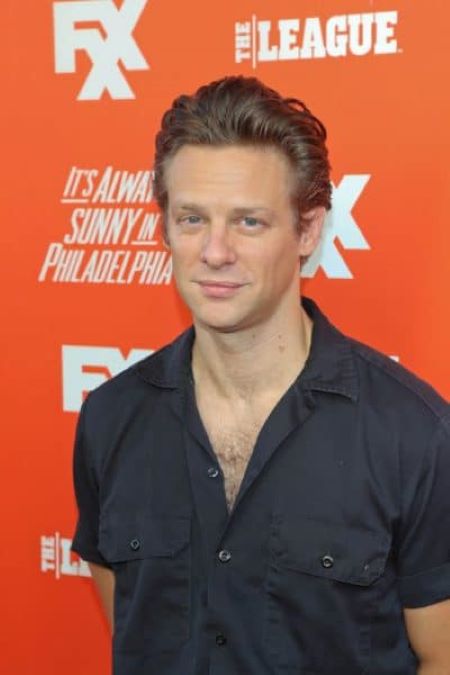 Actor Jacob Pitts at an event.

Pitts, who is a sucessful artist and is working in the entertainment industry for nearly twenty years, has sucessfully kept his love-life away from the spotlight.  Thus, it is hard to say whether the blue-eyed actor is living an enjoyable life with wife and children or is currently single.

As mentioned above the Connecticut native is notoriously private and thus hardly brings along any guests in red carpet events. However, on January 5, 2013, fans were surprised when he attended the premiere of FX's ''Justified'' Season 4 with "Ink" famed actress Shelby Malone. 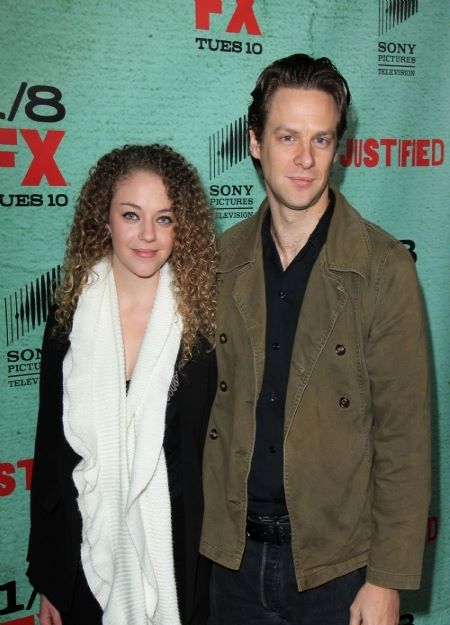 Jacob and the actress's appearance together in public generated curiosity among fans, and many speculated that they are dating. Despite all that neither actors commented or confirmed the affair.

Whether they dated or not, one thing is for certain, they are not together currently. At present, Malone is dating a photographer, Kyle Smithers.

In 2004, at the beginning of his career, he played the cult-classic movie "EuroTrip" alongside Kristin Kreuk and Matt Damon. For the film, he was paid $100,000. So, at present, he must be earning on the higher side of the pay scale. 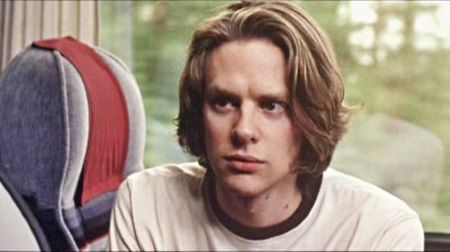 Jacob Pitts in his role of Cooper Harris in the film EuroTrip.  SOURCE: Pinterest

He Does Acting For Money

In an interview with Damien Echols in 2006, the blonde was asked about his motivation for acting. He without any hesitation stated he works for money.

"Very, very occasionally a piece of writing comes along that I personally connect with, that really twists something in me, that I will have nothing but the most fervent dedication to. In that case, I do it just for the gratification of being involved with the piece, just to say I was there. But like I said, that's about .01% of the time. Not that I'm complaining-- when it's otherwise, I'm very well overpaid"

Jacob might think he is getting more than he deserves, but his fans would disagree. He is working in the entertainment industry for two decades and worked in many high rated dramas.

Some of his most popular ones include "Justified," "The Sinner," and "The Pacific." His latest project was a crime drama "Sneaky Pete" created by David Shore and Bryan Cranston. The show ended on June 4, 2019, after three seasons.

Check out Jacob's interview after the series finale of "Sneaky Pete." In the video below he shares his favorite moments from the show.

Some Interesting Facts About Jacob Pitt