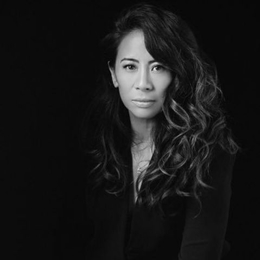 The gorgeous Leslie de Jesus Alejandro is a multi-talented American director, musician, photographer and producer by profession, who has grabbed the attention of various reputed singers and music producers.

The musician and photographer Leslie Alejandro also came to prominence after marrying her husband Kevin Alejandro who is a popular American actor and producer. The couple dated for a long time and finally decided to convert their romance to a successful and happy marriage in February 2004. 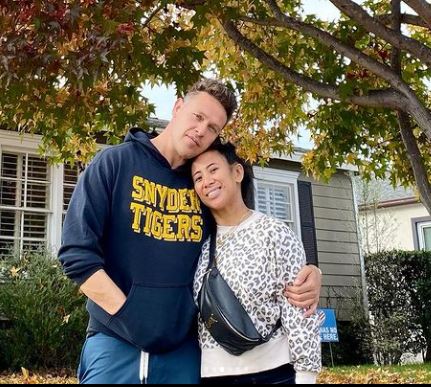 Filmmaker Leslie Alejandro pictured with her husband, Kevin Alejandro who is an actor by profession. SOURCE: Instagram (kevinmalejandro)

Not to mention, in November 2021, Leslie and Kevin celebrated their 19th year of togetherness since the film director accepted to become her man's girlfriend. Kevin sweetly wrote on his Instagram by sharing a series of adorable pictures with the caption that read, "19 years since YOU… my heart, my soul, my love, my breath, my beautiful wife said… “Yes, I’ll be your girlfriend!” I adore you @lesliealejandro without you, I couldn’t exist. I love you with all of my toes! Your Twin Flame".

Leslie and her husband also have a son named Kaden Alejandro from their marriage. We can see the images of this couple attending various functions and programs and it seems like they are totally satisfied with each other's presence so there is no point in talking about their divorce. 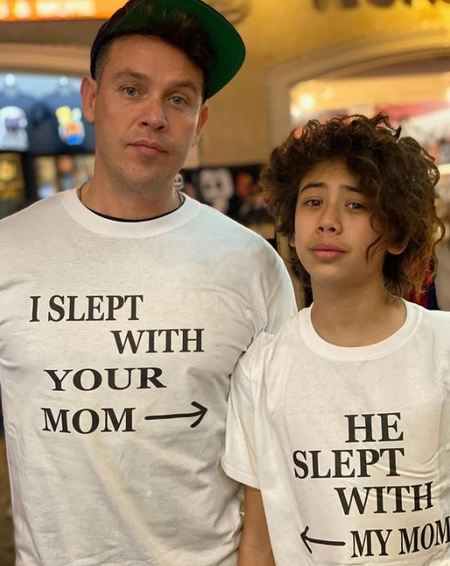 There is less information available on the internet about Leslie as she prefers to keep a low profile. Speaking of which, information regarding her birth date, birthplace, family background and other educational qualifications are under the radar from the public eyes.

Career & Net Worth of Leslie Alejandro

Leslie Alejandro initially started her career as a musician at the early age of fifteen. Slowly discovering her passion and interest, Leslie grew enthusiast in the entertainment industry. Soon enough, Leslie was already enjoying the pursuits of photography, and video directing. And, today, not only does the filmmaker work as a photographer and director but as a producer too.

Additionally, before she officially started her work, Alejandro also worked for seven years for a celebrity and fashion digital as a photo editor and art director. Climbing the ladder of her success, Alejandro finally began achieving bigger success when she was accepted for jobs at big brands and companies including The Wrap, Vogues, Vanity Fair, Men's Health, Nylon Magazine, GQ and Women's Health among others.

Speaking of her work, Leslie contributed and worked on several projects. Not to mention, she has highly worked with her husband Kevin Alejandro who worked as an actor and co-director, of course. To name some of her works as a filmmaker, Leslie worked on She’s Having My Baby which is about surrogacy, Adult Night, Gold, Crack, The Talk, Smile and Undead. 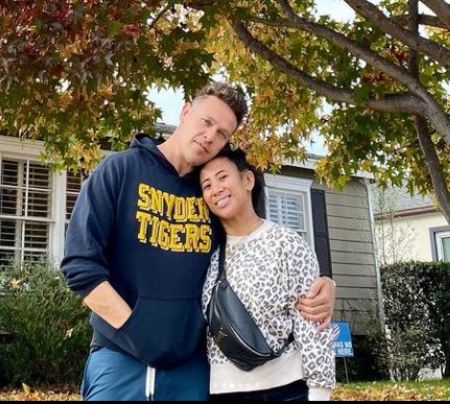 Leslie Alejandro and her husband Kevin Alejandro have both collaborated together. SOURCE: Instagram (kevinmalejandro)

Leslie undoubtedly made great earnings with her decades-long running career in the entertainment field having being worked with big names in Hollywood. Well, Leslie is estimated to have a net worth of more than $150,000.

On the other hand, Leslie's husband, Kevin Alejandro who bags a net worth of more than $200,000 is best known for his roles in Lucifer co-starring Tom Ellis, Lauren German, Kevin Alejandro, and D.B. Woodside, Arcane, Arrow, True Blood and Ugly Betty, among others.

For more interesting news and story updates on your favorite celebrities, do often visit Married Wiki.

He is the one and only beloved husband of Leslie, who by profession is an actor and producer. They are married since 2004.