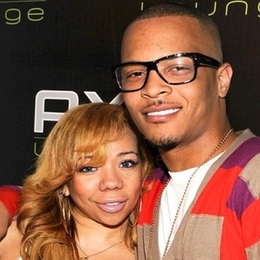 If alive today, Leyah Amore Harris would have been embracing the early teenage years of her life. Sadly, life had different fate written for the stillborn daughter of rapper T.I. and her wife, Tameka Cottle. The death of the celebrity's couple's child broke the artists but also brought them closer. It's been more than a decade since the stillbirth incident of Leyah, but what remains the short-lived memories of her still lies in her parent's heart.

Who is Leyah Amore Harris?

Leyah Amore Harris is the stillbirth child of singer Tameka Cottle and her Grammy-winning rapper husband, T.I. With the news of the pregnancy, Leyah's parents were so happy and highly anticipating the birth of their daughter that they already had the name planned for her. 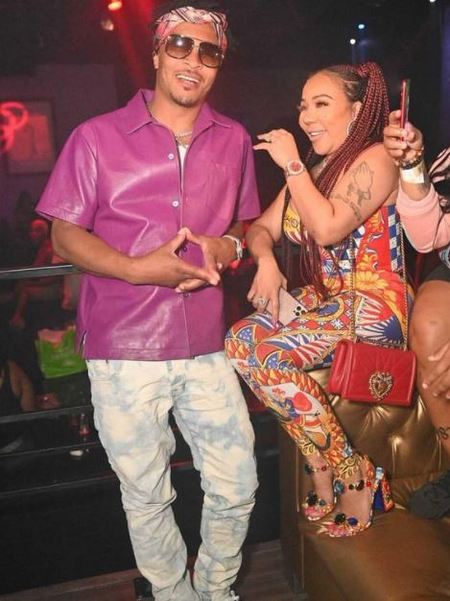 Cottle, who was previously a group member of the famous R&B group, Xscape, first found she was pregnant with her second child with husband T.I. in late 2006. But, it wasn't long after the world took all of that happiness from her when she discovered the tragic news from her doctor.

Also See: Who is Helen Colliander?

Tameka was told to be careful after a check-up which discovered that her baby was placed in between two split sacs. Matter of fact, the child was assumed to land on a high chance to be tied up by the umbilical cord inside the womb. But, she was assured that situations were well taken care of.

The singer, however, didn't even have the slightest clue that she would be soon losing her baby.

The Death Of Leyah Amore Harris

Sadly, it was only the next day, when Tameka and her rapper husband visited the hospital and were told by the specialist that there was no heartbeat pounding in her baby. Devasted with the news, the poor mother had to deliver her baby stillborn at just six months. 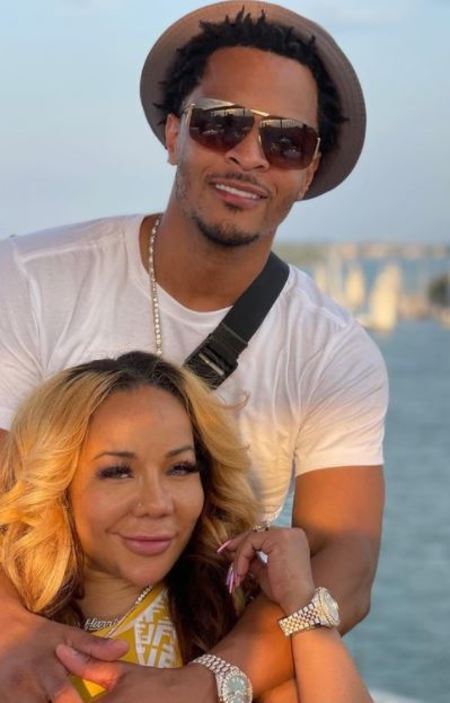 After giving birth to her child, the couple was visited by everyone and given privacy to have their last which was also their first moment with their stillborn daughter. Leyah was dressed, kept warm by a blanket and put in a basket.

Leyah was shortly buried with a funeral organized by her family. As for Tameka, she still keeps belonging including flowers and pictures from her gravestone near to her. The singer, however, rarely ever visits her gravesite in order to avoid the painful memories.

The Siblings of Leyah Armore Harris

Tameka and T.I. welcomed another child, a son named Major Philant Harris the following year. The couple is also parents to their youngest daughter, Heiress Diana Harris who they welcomed in 2016, Clifford Joseph Harris III, born in 2004. 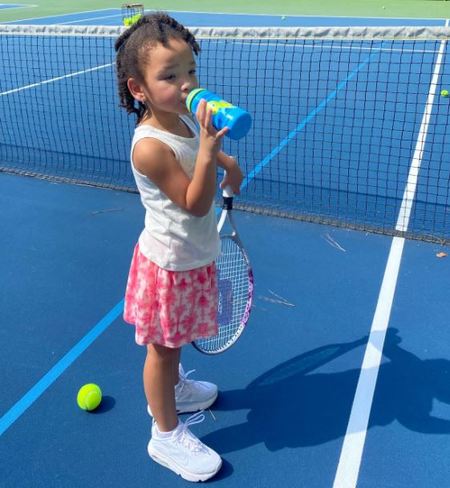 The rapper is a father to Domani Harris and Messiah Ya'Majesty Harris he shares with former partner Lashon Dixon and another daughter named Deyjah Imani Harris with Ms. Niko.