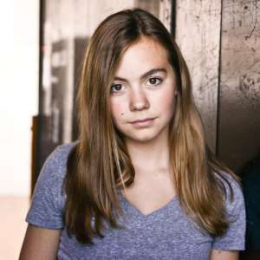 Helen Colliander is an American-Canadian actress best known for portraying the role of Olivia Wheaton on the CBC family drama, "Heartland." She is one of the popular actresses who made an impact after acting in just a few films and television series. Helen, moreover, is also known for her works in films like "Mr. Viral" and "Treasure Hounds."

Helen Colliander is a popular Canadian actress who garnered much love from many fans around the world. Thanks to her glamorous looks, she was able to win thousands of hearts of many men. But what about her? Is there anyone who won the heart of the actress?

Helen is allegedly dating someone special at the moment. The actress is believed to be out of any dating relationships as of March 2020. Moreover, the actress is not seen dating any men outside of the reel life. 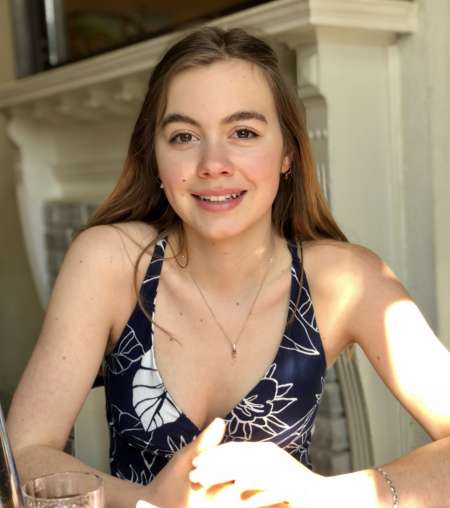 Colliander, the brown-haired has a good bond with a UBC graduate Ishmam Bhuiyan, who is also a protestant and activist of race, gender. Helen, as well as, Ishman raise voice for Modular Housing. No matter whether the two are just friends or in love, they photographed for Megaphone Mag downtown on May 6, 2018. 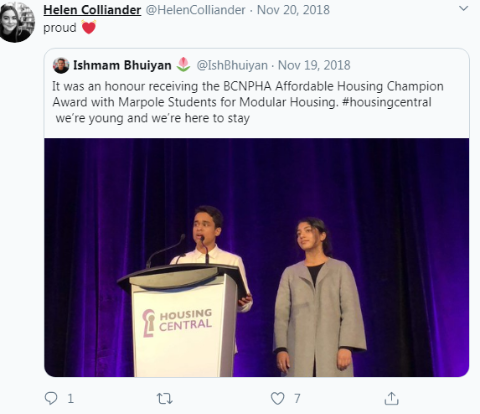 Likewise, Helen captioned proud with a heart emoji sharing the tweet of Ishmam while he received the BCNPHA affordable Housing Champion Award with Marpole Students for Modular Housing. Notably, Bhuiyan replied to her tweet writing, wish you were there with a heart emoji.

The 18-year-old actress is a private person and prefers to keep information regarding her personal life within herself. In fact, the actress has also made her Instagram account private. Little did we know, the actress loves traveling, art, and study history & international relations.

Born in Berkeley, California, Helen spent her childhood along with her sister Sonya Colliander. She was too young when her family moved to Toronto, Ontario. Later, she moved to Vancouver, British Columbia in 2014 where Colliander completed her high school and received her IB Diploma. As of now, the actress is studying at one of the prestigious universities in the United States.

How Much Is Helen Colliander's Net Worth?

Helen Colliander worked in various films and television series in her career, thanks to which she gathered a decent sum. So then, how much net worth does she hold? 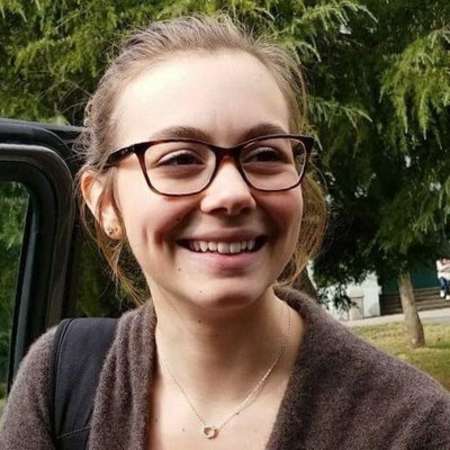 Helen started acting from the early age of 10. She worked in a couple of films on her career, starting from the 2012 film named "Mr. Viral." After that, she starred in the 2017 film called "Treasure Hounds." Further, her movie Treasure Hounds was starred with actors like Jefferson Brown, Alex Appel, and Christian Lloyd among others.

Take a quick look at the trailer of the series Heartland;

The Candian actress, on the other hand, is famous as a television actress. Her most notable work was on the CBC family drama series called "Heartland" as Olivia Wheaton. Furthermore, the series was first premiered on October 14, 2007, and consists of 204 episodes under its 13 seasons. Following that, the series is starred with actors like Graham Wardle, Alisha Newton, and Chris Potter among others. 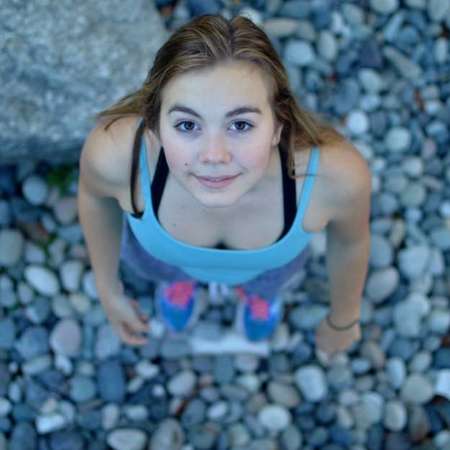 Helen Colliander stands at a height of 5 feet and 7 inches (1.70 m) above from the ground. Additionally, she holds a pair of brown eyes and blonde hair.