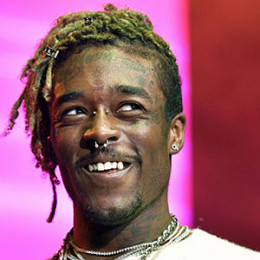 American rapper, Symere Woods, mostly recognized as Lil Uzi Vert is one of the top artists of the hip-hop society. He released many hit singles like 'Bad and Boujee', 'Dark queen', 'You was right' and many more which even made it to Billboards Hot 100.

Born in the North Philadelphia, Pennsylvania on 31 July 1994, Symere Woods also known as Lil Uzi Vert is an American rapper. From an early age, Woods was into rapping and started listening to Mike Jonas and Marlyin Manson. 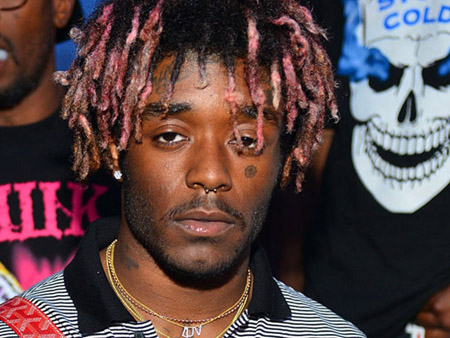 After dropping out of school, Woods worked at Bottom Dollar store for a short period of time before quitting.

After he quit his job, he became jobless for a while. Eventually, his mother kicked him out of their house.

Even though woods started rapping at an early age it was not until 2010, his career as a professional rapper started after he associated with musical groups Steaktown.

Later in 2014, Woods dropped his first EP titled 'Purple Thoughtz Vol. 1', which caught the attention of the producer and Def Jam A&R, Don Cannon. He signed a record deal with the Atlantic Records, after the release of his mixtape ' The Real Uzi'.

Likewise, in 2016 Woods signed to Wiz Khalifa's Taylor gang after which he released his single 'Bad and Boujee' that made it to the Billboard's Top 100, and followed by other billboard hits like 'RAF', 'XO TOUR Llif 3.'

Woods also collaborated with many famous artists such as Frank Ocean, ASAP Mob, Quavo and many more.

American rapper, Symere Woods also known as Lil Uzi Vert is estimated to have a total net worth of $17 million.

Furthermore, Uzi is not only passionate about luxury cars, but he also has a soft spot for expensive pieces of jewelry. He owns many gold chains with diamond embroidery costing around $425k.

Woods is openly bisexual. On August 2018, he made an announcement on Twitter confirming his sexuality. Woods is possibly single.

However, Woods had an on and off relationship with a stylist, Brittany Byrd. Woods met Byrd when she moved to California to attend Parson School Of Designs. 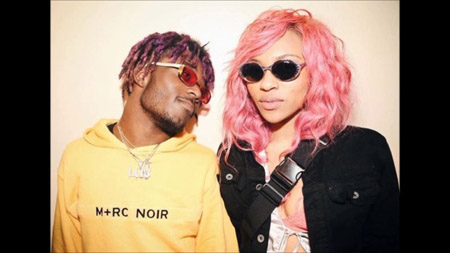 The couple was very serious about their relationship until Byrd cheated on him, which later became the reason for their break up. Lil was also rumored to be dating an Instagram model named Britanny Renner. Looks like he's got a thing for the name Brittany.

So coming back to the point, Lil never mentioned his relationship with Renner as she was the one who announced she had dated the rapper. She also claimed how Lil had affairs with several other women while he was dating her.