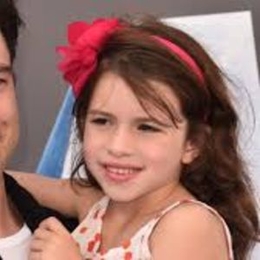 Oftentimes, Celebrity kids became famous just because of their parents, but 'Lilly Greenfield' is one such celebrity child who gained quite a fan following because of her own charisma.

Lilly Greenfield is the eldest child of actor Max Greenfield and his wife, Tess Sanchez. Lilly was born in 2010 and is currently around 10-years old.

Unlike his New Girl co-star, Hannah Simone, Max has not kept his daughter Lilly and son Ozzie Greenfield away from the public eye. The 41-year-old actor often brings his children to red carpet events and regularly shares pictures of them on his social media. 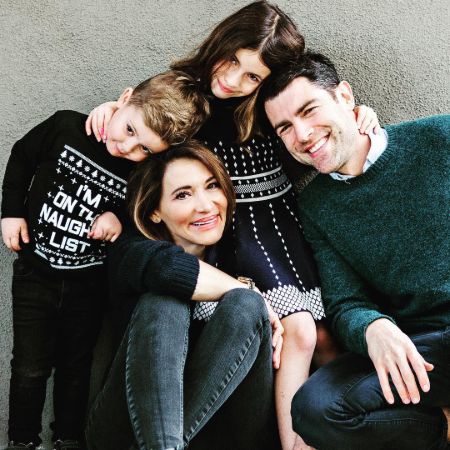 In fact, last summer, Lilly and Max became quite popular on the internet because of their banter while homeschooling.  Many described them as a perfect comedic duo. Also, the fifth-grader is popular on social media because of her TikTok dance videos.

Lilly Greenfield is a minor and currently in school. Hence she does not have any individual source of income and totally dependent on her parents for a living. 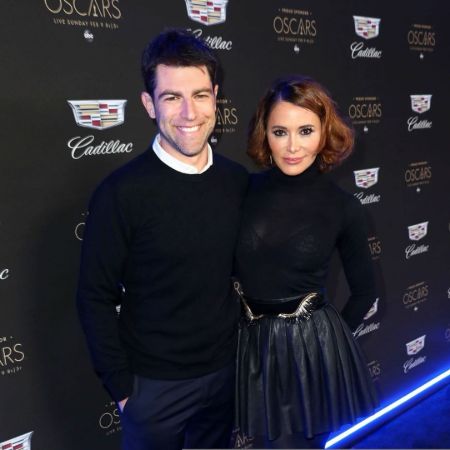 Luckily for her, Greenfield's parents are well to do, and she is enjoying a comfortable life. Her father, Max Greenfield, is an actor who has worked in popular shows such as Veronica Mars, Ugly Betty, and New Girl.

You May Also Like: What Is Jessica Stam's Net Worth?

His Net Worth as of 2020 is estimated to be around $3 million. Similarly, her mother, Tess Sanchez, is a casting director who has worked in projects such as Melrose Place and Kath& Kim.

Will Lilly Greenfield Follow the Footsteps of Her Father?

Lilly is currently ten years old and has years to decide her career. But with her talents, many hope that she became an artist just like her father. 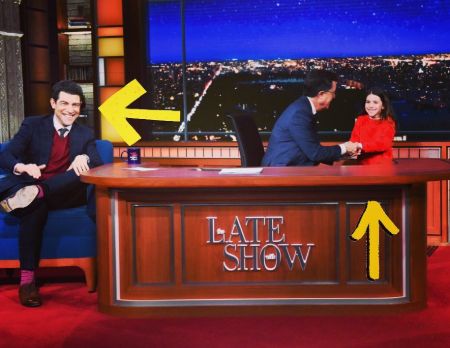 Definitely, as of now, Lilly has not taken any step towards that direction, but given she is so natural in front of the camera as well as possesses the charisma to impress stars such as Taraji P. Henson and Tony Hale, it seems like she is a star in the making.