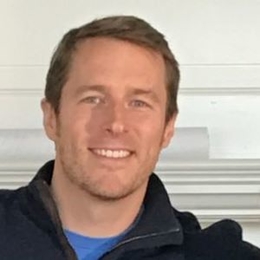 Lincoln Brown is an American entrepreneur based in Lexington Kentucky. However, he is best known as the son of former Miss America Phyllis George and brother of CNN Journalist Pamela Brown. 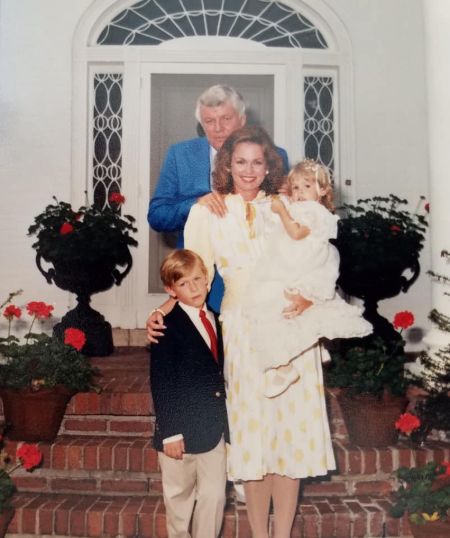 Lincoln's parents separated in 1995 and divorced in 1998. The details of the settlement are not known. Nonetheless, his parents remained in good terms after the divorce, and he has a very close bond with both parents. Infact when his mother was in the hospital for the past few weeks before her death, he was there taking care of her.

Lincoln has a younger sister named Pamela Brown. She is a journalist and currently works as Senior White House Correspondent at CNN. Through his sister, he is brother-in-law to Adam Wright and uncle to Benny Wright and Vivienne Wright. He was the officiant at his sister's wedding. 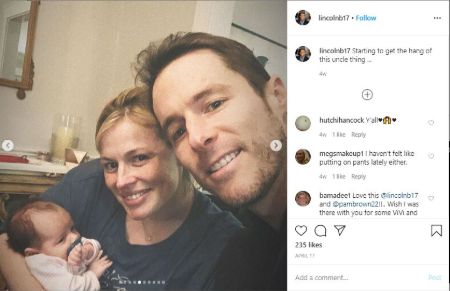 Brown also has half-siblings from his father's prior marriages. One of his half brothers is John Young Brown III, who is a Kentucky Politician.

Lincoln Brown is very secretive of his personal life. On his Instagram, he only shares pictures of his family. Furthermore, he has never talked about his love life in public. Thus it is not clear whether Lincoln is secretly dating or is single.

Lincoln Brown Career and Net Worth

Lincoln was always filled with entrepreneurship spirit. At the age of twenty-three, he co-founded his first company, Entertainment Media Works, a multi-platform commerce solution that illuminated brands within media, allowing viewers to identify and purchase products they saw on their favorite television shows, movies, and music videos. 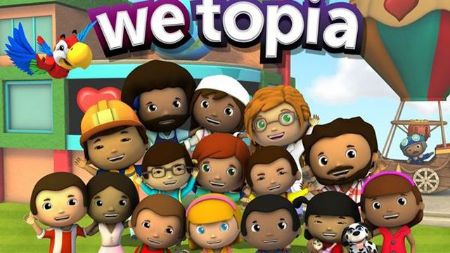 We topia is one of the games created by Lincoln Brown's company SoJo Studios. SOURCE: Mashable

Currently, he is the founder of SoJo Studios(Social Joy Studios). The objective of his company is to get people to play online games that actually impact the real world. Ellen Degeneres invested $8 million in the startup. He is also co-founder of CrossFit Maximus and Chairman of Next Generation LLC.

With so many successful business ventures, there is no doubt his net worth is in seven digits. Furthermore, it is reported his late mother, Phyllis George, left a net worth of $10 million at the time of the death. So, there is a chance he might inherit a huge chunk of her wealth.