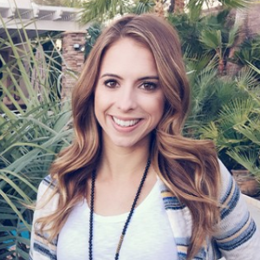 Lindsay Yenter is an American television personality who gained fame after appearing on the 17th season of the TV show The Bachelor. Unfortunately, she ended up being the runner-up after losing to Catherine Giudici on the final. Currently, Yenter is leading a blissful married life with her spouse with whom she shares two kids.

Found A New Lover After Heartbreak

Heartbreaks and breakups do not stop a person from falling for a new person. Just like that, an American TV personality Lindsay Yenter was also heartbroken on the TV show The Bachelor. She competed among 25 contestants on the 17th season of the show. 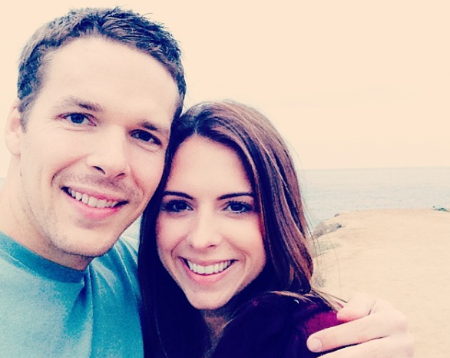 Sadly, on the finale of the show, she ended being a runner up after losing to Catherine Giudici, an American graphic designer, and reality television star.

The finale of season 17 was held in Thailand, where the final two competitors Catherine and Lindsay, got to meet the family members of the male contestant Sean Lowe.

Likewise, after going on a few dates, Sean finally chose Catherine as his fiance and future wife instead of Lindsay. In interviews, Lindsay said that she was happy for the couple.

Later, on 26th January 2014, the winners of the show, Catherine and Sean, tied the knot, and ever since then, they are still together. Further, the pair share two kids from their conjugal relationship. 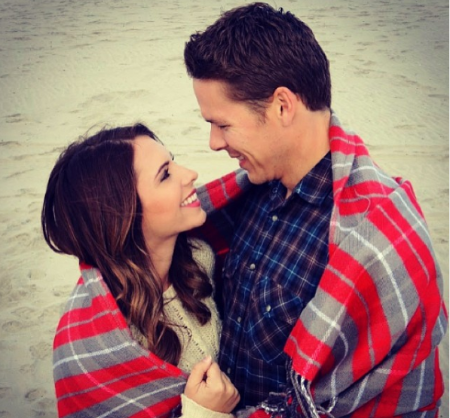 On the other hand, it didn't take long for the runner up Yenter to find a life partner. A few months after the end of the show, Yenter revealed in an interview with Life & Style that she was enjoying her love life with the new partner.

Lindsay said that she is very happy that she found love. Also, she revealed that the name of her partner is Karl, and he is from San Diego, California. Besides, Yenter further added that she spends much time with her lover saying;

"Every weekend, I am there. That's why I'm not in LA. I've been going backwards and forwards. He's actually my best friend's boyfriend's brother, so we have a little circle of people we hang out with."

Lindsay Yenter and her lover Karl Swanson dated for a few years and decided to take their relationship to the next step. Finally, on 27th October 2014, the pair engaged. 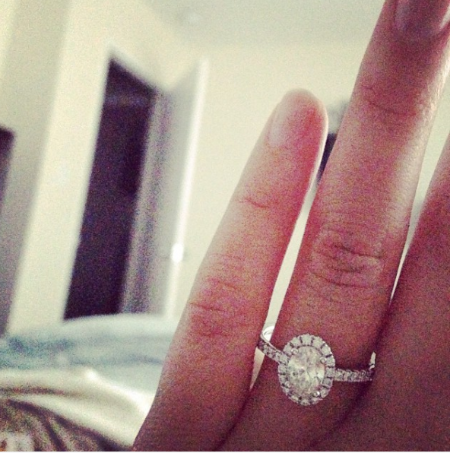 Yenter took Instagram to announce the happy news by sharing a picture of the beautiful engagement ring. Soon, her fans began showering with congratulatory messages through the comments. 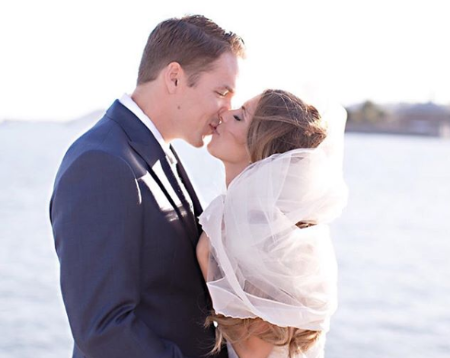 Similarly, a year later, their engagement on 7th November 2015, The Bachelor runner up and her fiance tied the knot. This time as well, Yenter took Instagram to announce the news of the special day. She uploaded several pictures of their wedding with lovely captions.

From their marital relationship, Lindsay Yenter and her spouse are blessed with two adorable kids. On 7th November 2016, Yenter gave birth to their first baby boy Kaden William. The birth of their child added huge happiness in their life.

Similarly, two years later, the birth of their first son, the pair welcomed their second child, son Liam Mark Rober on 23rd May 2018. Yenter revealed the news via her Instagram account. 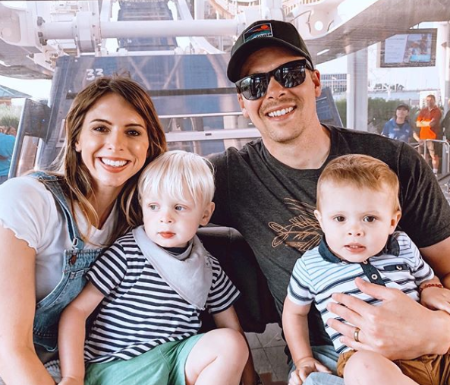 Lindsay Yenter with her hubby and kids SOURCE: Instagram (@lindsay_swanson_)

Currently, the family of four is living happily without being part of unwanted rumors and controversies. Yenter and her hubby are taking good care of their offsprings. Further, they spend quality time with their kids despite being busy with their careers.

Lindsay Yenter competed on the TV show The Bachelor, where she became the runner up. The winner of the show gets a cash prize of $250,000. As she just became a runner up, the detail about how much the star got from the show is still concealed.

A television personality receives an average annual salary of around $49,480 in the United States. Yenter also makes a good income from her profession, and her net worth is about $500 thousand as of 2019.

An American television personality Lindsay Yenter exchanged the vows with her long-term boyfriend Karl Swanson in 2015.

Kaden William is the first child, son of an American television personality Lindsay Yenter and her husband Karl Swanson.

Liam Mark Robert is the youngest son of a television personality Lindsay Yenter and her husband Karl Swanson.