A glamorous American model, Lindsey Pelas is well known as a model of Playboy magazine and other many adult magazines. She was also one of the Playboy Cybergirl of the Month in 2014. She is today a model, an actress and also an internet sensation.

Lindsey Pelas's birthdate is May 19th, 1991, and she was born in Loranger, Louisiana, in the United States. Her given name at birth is Lindsey Nicole Pelas, and she is 28 years old at the present time. 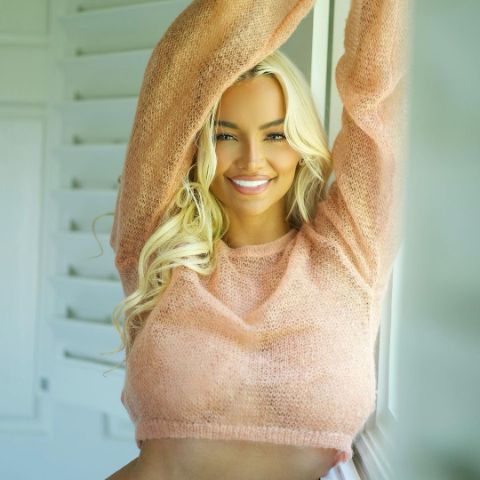 Linsey spent her childhood in a quaint little town close to Independence, Louisiana. Since she was a young girl, she has harbored the ambition to have a career in the film industry. There are three brothers and five sisters in her family. Lindsey is a citizen of the United States of America, and her race is considered to be Caucasian.

Lindsey Pelas received her high school education in a small town and graduated in the upper half of her class. After some time, she enrolled at Louisiana State University, where she eventually earned a bachelor's degree in history. Lindsey found employment as a yoga instructor and bartender after she completed her education.

Who is Lindsey Pelas's Boyfriend?

At this time, Lindsey Pelas does not have a boyfriend. Calum Best, a British-American television personality, was her ex-boyfriend, and they were in a relationship for a while. Some records indicate that the two individuals initially connected with one another through Twitter; however, they assert that they did so while riding together in an Uber pool. 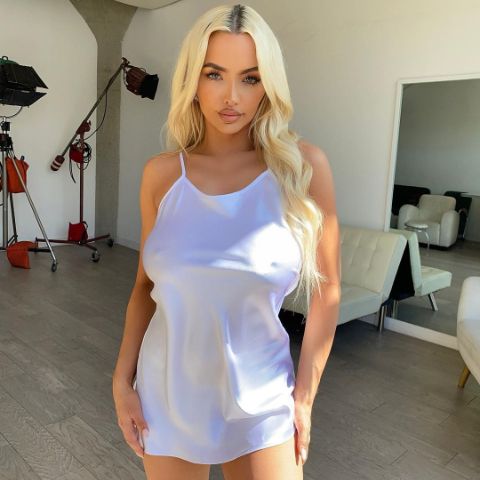 After Calum revealed to the cast of Celebrity Big Brother that he was no longer seeing anyone, the two decided to end their relationship. Additionally, he was seen flirting, kissing, and laying in bed with Jasmine Waltz while she was a guest on the show.

Afterward, Lindsey admitted that the kiss gave her the urge to throw up. After that, he started a relationship with another woman. Since that time, Lindsey has not dated anyone, and she is content with her life as a single woman.

After appearing in photo shoots for Playboy and other adult magazines, she launched her career as a model the following year (2013). After that, she started using a more widespread platform, such as Instagram, Twitter, and Snapchat, among others.

In April of 2018, she debuted her podcast with the title Eyes Up Here with Lindsey Pleas. On the show, she interviews famous people as well as close friends and family members to talk about a variety of topics, including personal projects, recent news headlines, lifestyle, beauty tips, and more.

A rumor circulated that Lindsey Pelas had plastic surgery done on her face, but she has categorically dismissed the rumor.

Lindsey Pelas is 5 feet and 3 inches tall and weighs 57 kilograms. Her height is measured in inches. She has light green eyes and her hair is blonde. Her body measurements are 36 inches at the bust, 24 inches at the waist, and 36 inches at the hips. 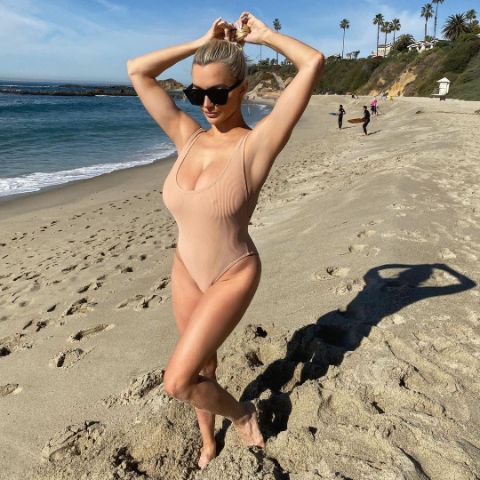