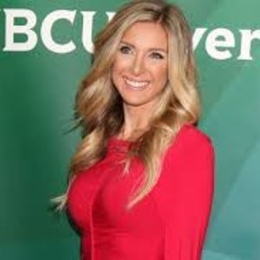 Lindsey Chrisley is a prominent reality TV star and blogger best known for appearing on Chrisley Knows Best. She, indeed, earned huge name and fame because of her association with wealthy American entrepreneur Todd Chrisley and his ex-wife Teresa Terry.

Lindsie Chrisley is married to Will Campbell in 2012. They parted ways in 2014 and also filed for divorce in 2016 against Will, even though she hoped they could remain good friends. However, the lovebirds reconciled in 2017 and withdrew the divorce filing. 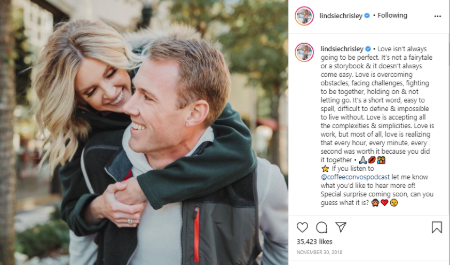 After five months of marriage, the couple surprised everyone with the announcement of Lindsie's pregnancy. The pair welcomed a son, Jackson Campbell in 2013. As of 2020, they have successfully crossed eight years of marriage with no signs of extramarital affairs. 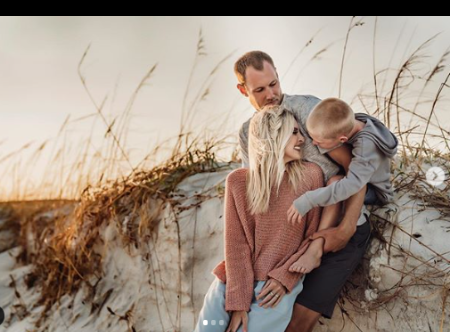 Ms. Chrisley's money is not a big concern as her father is worth a whopping $5 million. Lindsie made a debut on the reality show in 2014. The show aired for the first time on March 11, 2014, and the initial season won the hearts of 1.16 million viewers.

Lindsie Chrisley rose to fame after she made an appearance on USA Network reality series Chrisley Knows Best. The show focuses on the lives of Georgia real estate tycoon Todd Chrisley and his richest Christian family. In addition to that, the stars include Todd Chrisley, Chase Chrisley, Savannah Chrisley, Grayson Chrisley, Chloe Chrisley, and Faye Chrisley. 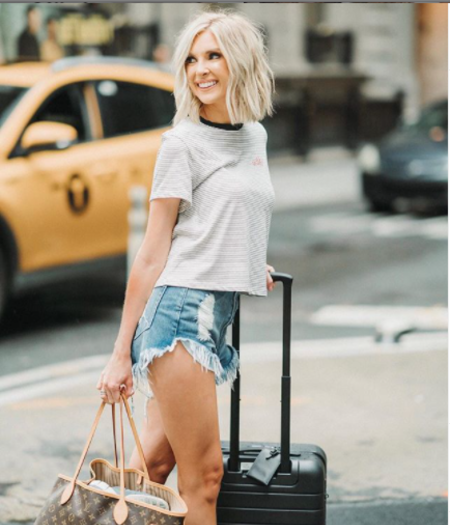 The show's eighth season premiered in July 2020. Regardless of being a family member of Chrisley's family, she's been distancing herself from them since 2017. News had it, Lindsie has been a constant target of lies, harassment, and threats from her family.

Lindsie Chrisley was born on 17 September 1989 in South Carolina, the United States. She is the daughter of a popular businessman, Todd Chrisley, and Teresa Terry. She has three siblings Chase, Savannah, and Grayson. She stands tall at a height of 5 feet 8 inches. Lindsie had a troublesome childhood as her parents got divorced when she was eight years old.

Jackson Campbell was born in 2013 to Will Campbell and his wife Lindsie Chrisley. The seven-year-old is the only child in Jackson's family.