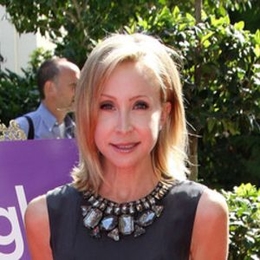 Lisa Breckenridge is an American journalist who has been working in the journalism field for many years. Working for NBC Unviersal Media, LLC, at present, she previously worked as a news anchor for KTTV FOX 11, KCRA, KOLO-TV, and KYMA-DT.

Lisa Breckenridge's Personal Life; Who is Her Husband? Does She Have Any Children?

Lisa Breckenridge is currently married to her husband Andy Cohen of many years. Her partner Andy is a talent agent by profession. 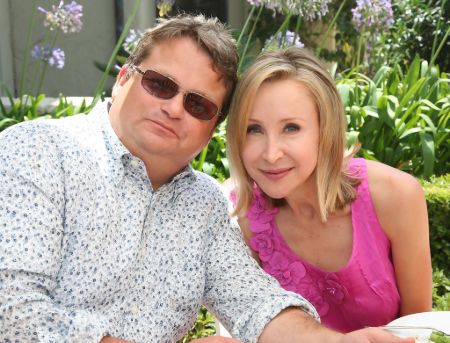 The two first went on a romantic date in Santa Monica on the new year's eve in 2002. The same night her then-boyfriend Andy proposed her, and since then, their life has never been the same.

After a few years, the two exchanged the holy vows in the presence of 200 people, which included their family and friends. The grand wedding ceremony took place at Taverna Tony restaurant in Malibu.

Almost eighteen years into their marriage, the FOX 11 anchor is relishing her happy married life with her hubby. Moreover, they are proud parents of twins, son Benjamin Cohen and daughter Elsie Cohen who were born in March 2005. 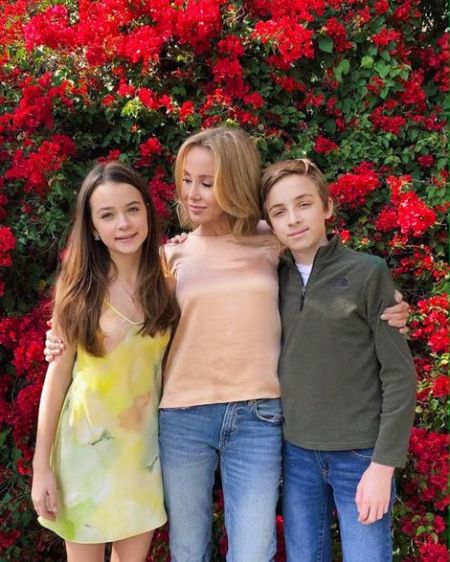 The veteran journalists live a contented and happy life alongside her partner and kids. She shares pictures and videos of her works and private life on her social media.

During FOX 11 morning news on August 23, 2016, Lisa Breckenridge revealed that she was having thyroid surgery. She had her surgery on August 24, 2016, and took a few days off to take rest.

Check out the clip of Lisa Breckenridge in an interview with "Power Rangers Samurai" cast members!

In her distinguished career, she worked as a television news anchor at Colorado-based news channel Fox-owned KKTV for over twenty years. Currently, she is working as a news correspondent for NBC Universal Media, LLC. As a senior journalist, there is no shadow of a doubt; she makes a hefty paycheck from her works.

For more celebrity Biography and News, be sure to visit our website Married Wiki!!

Former FOX 11 journalist Lisa Breckenridge is married to Andy Cohen since 2002. Her partner Andy is a talent agent.

Lisa Breckenridge and her partner Andy Cohen has twins one of whom is daughter Elsie Cohen who was born in March 2005.

American news correspondent Lisa Breckenridge and her husband Andy Cohen has twins one of whom is son Benjamin Cohen who was born in March 2005.