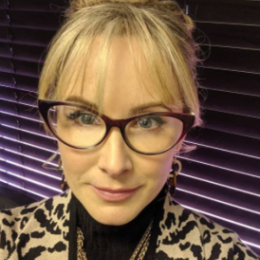 Lisa Durupt is a Canadian-born actress best known for her appearances on television series and movies like several Hallmark Channel movies Reunited at Christmas and Heartland.

Lisa Durupt is Married to her husband, Michael Lyons.

Lisa Durupt is a married woman. In a lavish ceremony, she is blissfully married to the love of her life Michael Lyons on January 14, 2018. The couple's close friends and family members attended the wedding. 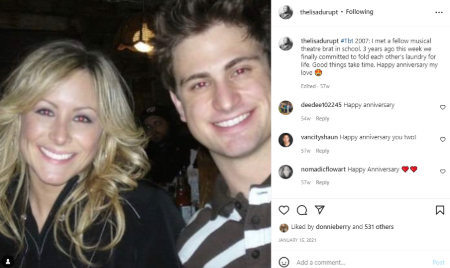 Before the wedding, Lisa met Michael Lyons in January 2007 while a fellow musical theatre brat in school. On January 15, 2021, Lisa celebrated her fourth wedding anniversary with her husband, sharing the two pictures. 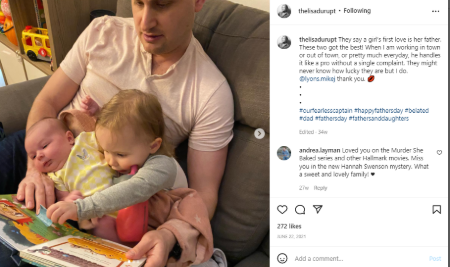 How much is Hallmark's Lisa Durupt Net Worth?

Lisa Durupt has summoned an estimated net worth of $2 million as of 2021. She bags hue amount from decade long acting career. Furthermore, her other source of income is her job as the founder of Tricities Film studio, which runs out of Coquitlam. 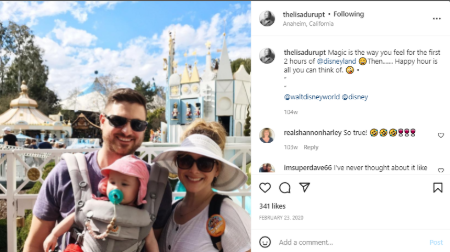 The organization offers a unique sports-oriented approach to the field of acting. Lisa Durupt started her acting career in 2004. Did she appear in the romantic movie Shall We Dance? Opposite her starred actors like Susan Sarandon, Jennifer Lopez, and Richard Gere.

In the same vein, Durupt featured in television series like Heartland, Reunited at Christmas, Chronicles Mysteries: Recovered, Garage Sale Mystery: A Case of Murder, The Capture of the Green River Killer, drama series Less Than Kind. For her outstanding role in Less Than Kind, she earned Gemini Award 2010 for best individual performance.

When it comes to movies, Lisa starred in films like The Movie Out There, Norm of the North, Breakthrough, Preggoland, Murder, and She Baked. She appeared in some episodes of A Chocolate Chip Cookie Mystery, A Plum Pudding Mystery, A Deadly Recipe, Just Desserts, etc.

Michael Lyons and Lisa Durupt are married for over three years, They got married in 2018 and still going strong.

Nyla Primerose was born in January 2021 as the second child of Lisa Durupt with her husband Michael Lyon. Nyla has an elder sister named Everly Violet.