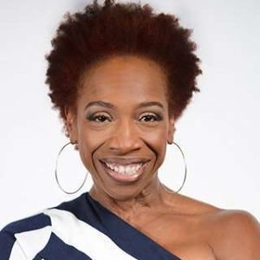 It is said, "Where there is will, there is a way." This quote is so accurate in the case of American businesswoman Lisa Nicholas. At some point on her life, she only has $12 on her bank account, but now she is a CEO of a multi-million dollar business.

Lisa Nichols is open about many aspects of her life. She freely discusses her personal life so that people can learn something from her mistakes or get inspired by her journey.

Nichols has also been pretty open about her romantic life. The motivational speaker mentioned in interviews that she was twelve years old when she first went on a date. More to that, she admitted that she had many short-lived relationships in search of one true love. 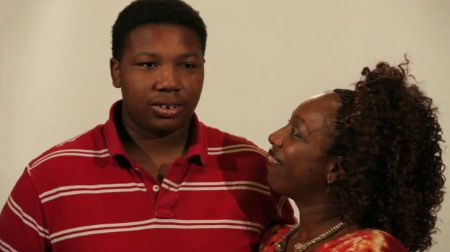 Among the various affairs Nichols had in her life, one is very special. The California native dated a man in her mid-twenties and even got pregnant with his child. Sadly, after their son was born, he went to prison, and she was left alone with a newborn baby.

The abandonment by Nichols' ex-partner left a big scar on her, and she resented her ex-partner for most of her life. Finally, in 2015 she talked to him and expressed all her feelings. She did it to heal emotionally.

Lisa Nichols gave birth to Jelani Nichols in 1994 when she was in her late twenties. She single-handedly raised him after his father went to prison.

It seems like Lisa did an excellent job on his upbringing. Her kid is a well-educated man with a degree in Restaurant Management from Le Cordon Bleu College of Culinary Arts. After graduation, he worked as a Sous-chef at TradeWinds Island Resorts. 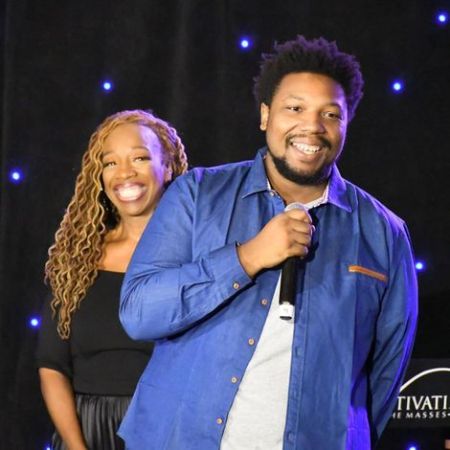 Jelani is now self-employed as his mother. He recently designed Chef's Jay Master the Kitchen Cooling Course and sold to the customers through his website. Also, he is the Director of her mother's foundation, Motivating the Teen Spirit.

Lisa Nichols' Kid is not only enjoying professional sucess but personal as well. In May 2019, he married his long term girlfriend Maya Jona. Maya is a cancer survivor and a entrepreneur. The couple currently resides in Temecula, California.

Lisa Nichols was a fit woman in her high school and her early thirties. But later in her life, the businesswoman was diagnosed with Sleep Apnea. Because of this condition, she was not able to sleep correctly, which in turn caused hormonal imbalance and slow metabolism.

Because of all these factors, Nichols started gaining a lot of weight. Her doctor told her she was morbidly obese and possessed many health risks.

So, after much deliberation, the author decided to do Gastric bypass surgery that aids in weight loss.  After surgery, she started a more healthy lifestyle with a focus on exercise and healthy eating. 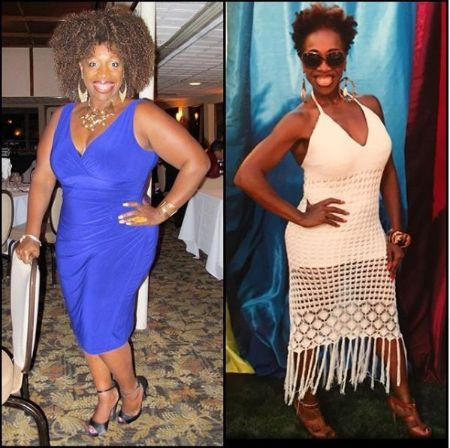 Lisa Nichols Before and After Weight Loss.

In 2014 at the start of her weight loss journey, she was 225 pounds, and by 2015 she was 172 pounds. In a year, she lost about 53 pounds. She continued to lose weight in the coming years and now boasts a toned figure with visible collar bones.

Lisa Nichols Is a Millionaire

Lisa Nichols is an American businesswoman, motivational speaker, and author and boasts a net worth of $5 million.

The 53-year-old grew up in a impoverished South Central L.A. neighborhood. She started working at the young age of 14  but never earned enough to do savings.

When her son was born, she was not able to work, and she became dependent on her partner for her living. Unfortunately, the father of her child went to prison, and she became a single mother. 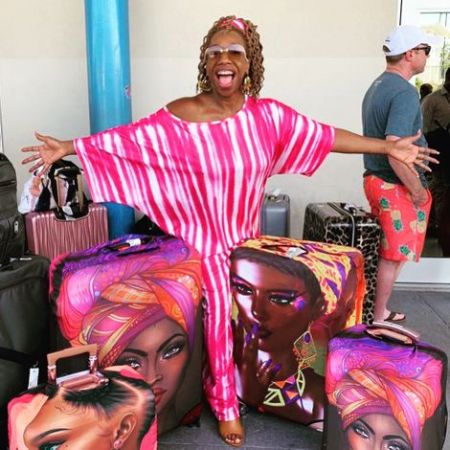 Nichols was unemployed; thus, she needed to be registered at the Welfare scheme. She felt humiliated to stand in line to get the daily supply from the welfare office, but sadly, she had no choice. Infact she would have lived her life off the welfare if an incident did not jolt her.

Once Lisa needed to buy diapers for her child, but she did not have enough money for it. As a result, she was forced to wrap him in towels. At that point, she decided she is not going to live her life like this and embarked on the money earning journey.

Nichols got a job at the Family Resource Center for the LA Unified School District and started saving. Soon she founded a program called Motivating the Teen Spirit, where she empowered teens. Her power of motivating others became popular, and she soon was getting paid to give such talks. Currently, her fee ranges from $30,000 to $50,000. 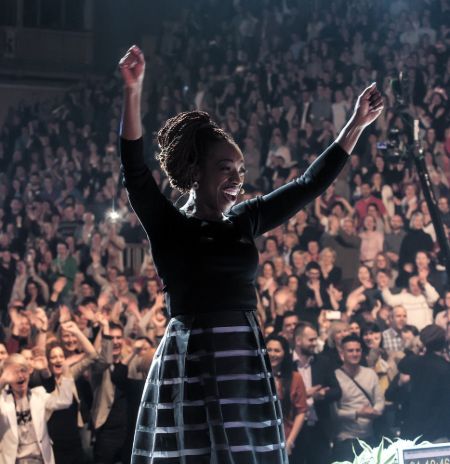 By 2010, the mother of one started Motivating the Masses, a personal and professional development training company. The company now has a multi-million dollar value. Also, she is a best-selling author of six books, and her 7th book ABUNDANCE NOW was published in 2016.

Jelani Nichols is the son of businesswoman Lisa Nichols. He was born when she was in her late twenties.