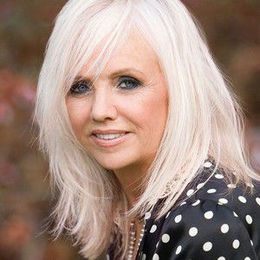 Australian author and entrepreneur Rhonda Byrne is a exceptional example of Rags to Riches. At some point in time, she was on the verge of becoming bankrupt, but a idea changed her life. She used that unique idea to the practice and made a multimillion-dollar business.

Many married couples claim that their relationship improved after reading the self-help books written by author Rhonda Byrne. So, it might be shocking news to many of Byrne's followers that she went through two unsuccessful marriages. 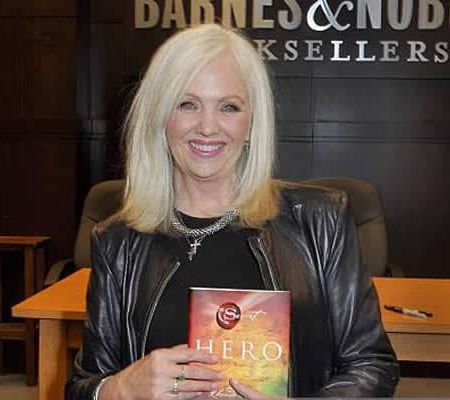 Rhonda Byrne is an author of many best-selling self-help books. SOURCE: Biography Scoop

Byrne's marriages and divorces were well before she wrote those books. From each marriage, she has a child. Since the Australian native is a private person, so details of her wedding and married life are not available. From her friends' testimony, it is known that she divorced her second husband in the early 2000s.

Rhonda Byrne is a proud parent of two daughters Skye Byrne and Hayley Byrne. Skye was born to her from her first marriage and Hayley from her second. There is a significant age gap between the two girls. 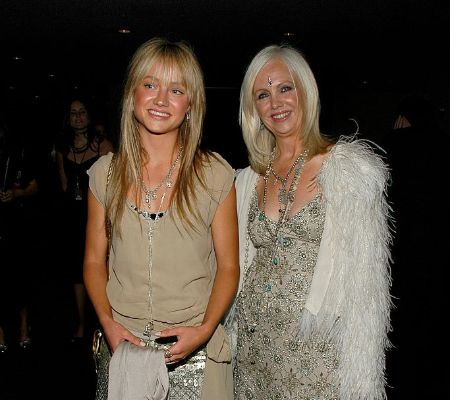 Rhonda's eldest daughter Skye is a college graduate with a degree in Professional Writing. After graduation, she joined her mother's company. The platinum blonde girl has held various positions in the company, including Senior Editor and Executive Producer.

She is also a author and has written the children's book The Power of Henry’s Imagination. The author's youngest daughter Hayley is in her late teens and most probably attending college.

The early 2000s were a rough time for Rhonda Byrne. She had a young baby and recently went through a divorce. To add to the injury, her father, Ronald Izon, died in 2004. The sudden death of her father left her mother, Irene Izon, very depressed.

Also, during this time, Byrne's company Prime Time Productions started losing millions of money. The combination of all these factors also negatively affected her mental health. 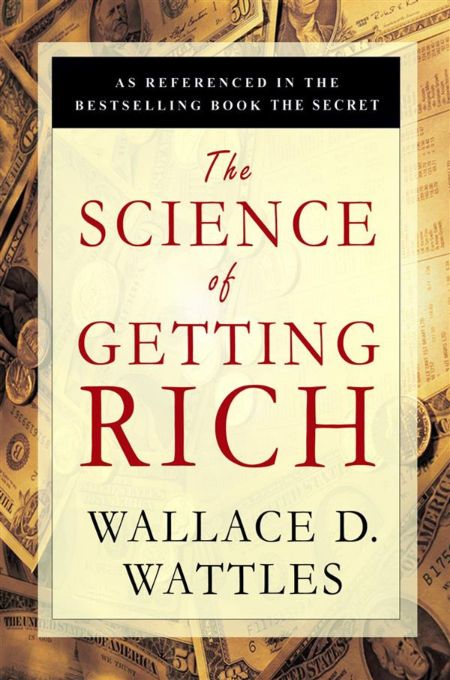 Rhonda Byrne got inspiration to write "The Secret" from this book. SOURCE: Kobo.com

During this dark period, her eldest daughter, who was a teen at that time, gave her a self-help book, The Science of Getting Rich by Wallace D Wattles. The book motivated her, and she continued reading various self-help books. From reading all those, she found a universal message that "positive thoughts yield positive outcomes.".

The idea stuck with the entrepreneur, and she decided to document the stories that are benefitted from this theory. She named it the documentary "The Secret."

Sucess of "The Secret" and the Life Afterwards

Rhoda's docu-film "The Secret" did not found any distributer, so she released the movie on the online platform on March 2006. The experiment was a sucess, and it reportedly grossed nearly $20 million in its first eight months.

After the documentary sucess, the author released the book of the same name in November 2006. The book was a worldwide bestseller available in 50 languages, with over 20 million copies in print. It even was translated into various regional languages such as Telegu. 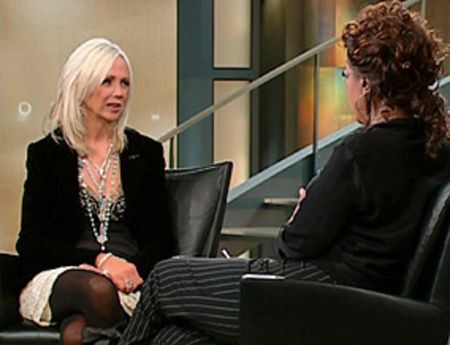 Rhonda Byrne was promoting her The Secret Series in the "Oprah Winfrey Show."  SOURCE: Google Sites

It is estimated The Secret grossed some $300 million internationally. The book was also endorsed by celebrities such as Ellen Degeneres and Oprah. There is no doubt the promotion from these celebrities boosted the sales.

After the sucess of The Secret book, Byrne started the series. The second book in the series The Power was released in 2010, third The Magic on 2012 and fourth Hero in 2013. All of them became Best-sellers, and the quotes of the books became part of popular culture.

Her latest book is How The Secret Changed My Life that released in 2016. Her next book, The Secret: Dare to Dream will release in 2020.

Rhonda Byrne Is one of the Richest Celebrities

In 2007, Forbes revealed that Rhonda Byrne earned $12 million that year. At that time, only her one film and book were released. 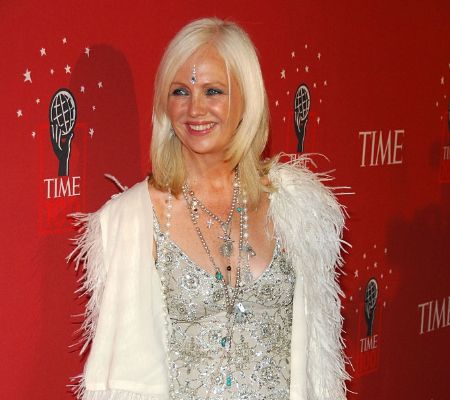 Rhonda Byrne was in TIME magazine's "The TIME 100: The People Who Shape Our World" SOURCE: Getty Images

Since then, Rhonda Byrne has released various books and movies and has invested heavily in real estate. So, many estimates that the author holds an overall net-worth of $100 million.

Byrne is currently based in Los Angeles and lives in the area where Hollywood A-listers are settled. Her home is just around the corner of Oprah's 17-hectare, neo-Georgian estate.

Also, she has multiple properties across California and the country. In 2015, she listed her estate in Montecito for sale at $18.8 million. 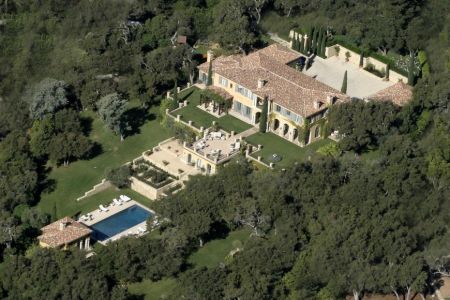 The 2.5-acre compound features a residence with six bedrooms and ten bathrooms. In addition to that, the area features -one-bedroom guesthouse, a 65-foot-long swimming pool, a two-story children’s playhouse, and a creek.

Rhonda Byrne first marriage ended in the divorce. She has one child from this relationship. The name of her ex-husband is not revealed.

Rhonda Byrne's second marriage also was not sucessful. She has a daughter from this marriage who is currently in her late teens.

Skye Byrne is the eldest daughter of author Rhonda Byrne. She followed her mother's footsteps and is an author by profession.

Hayley Byrne is the second daughter of Rhonda Byrne who was born from her second marriage. She has one half-sibling.