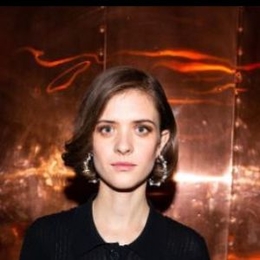 Liv Lisa Fries is a German actress best known for her female lead role Charlotte Ritter in Babylon Berlin. Besides, she gained media attention for staring in Staudamm, Zurich and Heil

Who is the Husband Of Liv Lisa Fries?

Regarding her love life, Liv Lisa Fries is not that candid. Although Liv isn't hesitant to share personal pictures, she has yet to share any photos that can hint at her relationship. It's not clear if the lady is single or dating. 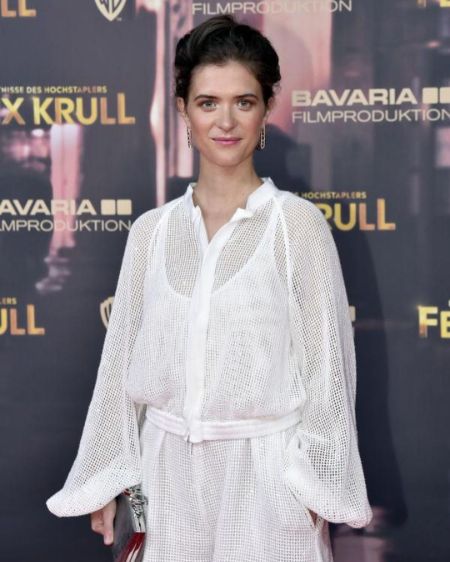 Ms. Fries seems to be focused on her career rather than the relationship. The 31-year-old gorgeous actress might credit her lack of love life for her success in the entertainment industry.

To add up, the green-eyed has not revealed about getting married and hasn't planned to start a family. Currently, Liv resides in a village in Brandenburg, and her best thing to do is horse-riding.

Recently, Liv has remained very active in the entertainment industry, showing no signs of slowing down. Currently, the German actress is busy with Andreas Dresen's directed drama From Hilde with Love, which is in production.

What's the Net Worth of Liv Lisa Fries?

Liv Lisa Fries has summoned a staggering networth of almost $2 million from her movies and television series work. She makes thousands of dollars by signing deals on projects. Her most recent role is Eva in the 2022 movie Zwischen uns.

Check out the video of Liv Lisa Fries on the Fashion week show Chanel Haute Couture.

Making her debut in the showbiz industry in the 2002 TV movie, Liebling, bring die Hnher ins, Bett, Liv Lisa Fries has been in around 43 films and TV series. She turned heads with her performance in the TV mini-series NSU: Germany History X.

Liv starred as Lenya in Munich: The Edge of War. Also, Liv landed the female lead role in an episode of Schimanski in 2006. Two years later, the dark-haired played the character of Laura in the drama thriller The Wave. 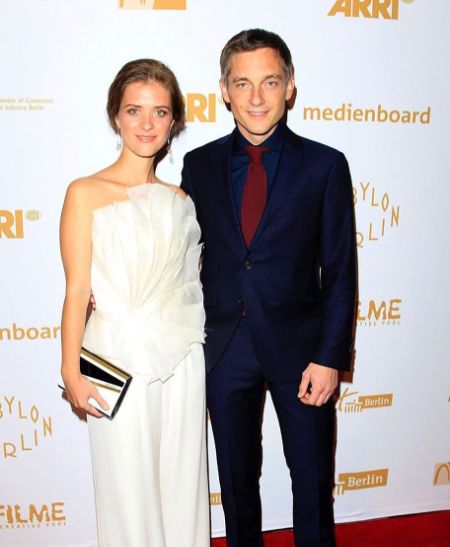 Well, Liv had her breakthrough with the German television series Babylon Berlin premiered in 2017 as the main female lead, Charlotte Ritter. The film star appeared opposite Leonie Benesch, Volker Bruch and Lars Eidinger in 28 episodes. For her role, Fries won Adolf Grimme Award.

Not to mention, Fries' career reached new heights with the TV series Counterpart after taking on several challenging roles, including Lou Andreas-Salome, and The Audacity to be Free. Some of her credits include shows like Staudamm, Zurich and Heil, the latter where she had the role of Nina Schmidt.