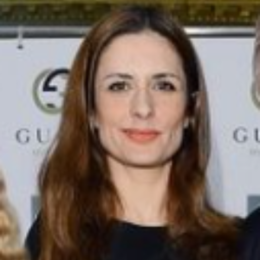 Livia Giuggioli is the ex-wife of an Italian move prouder Colin Firth. In other words, she is a renowned film producer specializing in documentaries. Livia once broke the headline claiming she had a long-term affair with a man she accused of stalking.

Livia Giuggioli is possibly single at present. It seems like the Italian beauty has not romantically linked to any men ever since she left Mr. Colin Firth. She married actor Colin Firth in 1997. They met for the first time on the set of the 1996 BB drama Nostromo. 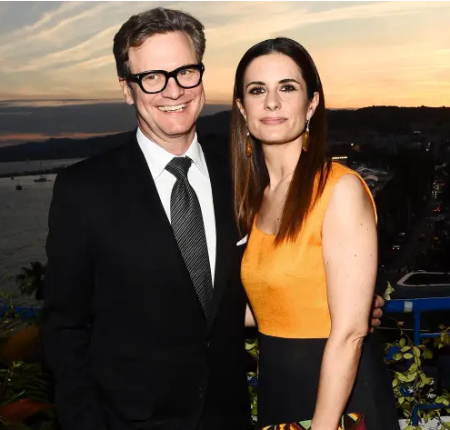 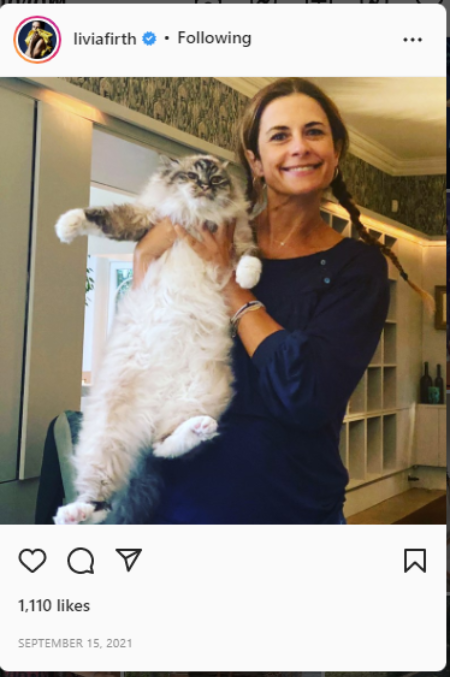 Giuggioli parted separate ways from her actor husband, Colin Firth, after twenty-two years of marriage. Giuggiolli decided to split from Colin Firth on 13th December 2019. Nevertheless, the exact reason behind their divorce is still a mystery. A few months later, the duo released a joint statement through their publicists.

Giuggioli had an affair with Marco Branaccia,55, Ansa's Brazil Bureau Chief. Livia reported him to the police after she received threatening telephone calls and texts. 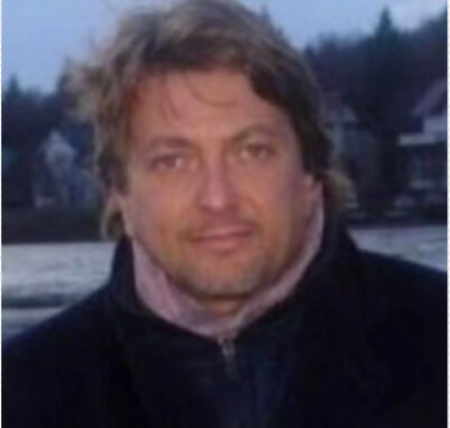 Marco allegedly started stalking Livia in September 2016 and sent her photographs. In 2018, Livia revealed she shortly dated Marco Brancaccia after a "secret" split with her Hollywood star husband.

Livia Giuggioli has an estimated net worth of $1 million. She established the company Nana Productions with ex-partner Colin Firth in 2006. The company produced her first film, In Prison my Whole Life, the following year.

Besides her career, Giuggioli has been involved in philanthropic works for the past three months. She has opened the page helpline "saveukraineus.org" to help Ukraine citizens with essentials, medicament and housing. Some of her social work credits include The Circle.

Check out the clip of Livia Firth's work and her career!

That's not all; Livia also runs an online shop, merch "quintosapore," through which she sells agriculture-related stuff. The Rome-based producer held The Renaissance Awards and Green Carpet Fashion Awards for the transformation of the fashion and entertainment industry.

Colin Firth was married to his baby mama Livia Giuggioli for twenty-two years. They exchanged vows in 1996 but divorced in 2019.

Colin Firth welcomed a son Luca in 2001 with his wife Livia. Luca has a brother named Matteo.

Colin Firth welcomed the couple's second child, son Matteo with his wife Livia in 2003. Matteo has an elder brother Luca.