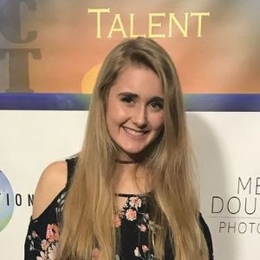 Liz Kate is an Atlanta and Nashville-based actor, musician, and singer-songwriter. She is best known for playing 'Gemma' in 'Dear Evan Hansen' and a featured soloist on 'You will be found.'

Dear Evan Hansen, actress Liz Kate is currently cherishing a single life. Kate, who is a distant cousin of veteran actress Patricia Neal, has been active in showbiz from a young age. She booked her first role at the young age of six. Since then, she has appeared in several movies & Tv shows in minor roles.

Despite being in the entertainment industry for years, Liz has managed to be out of any romantic rumors as of now. Also, she has actively tried to keep her fans' attention toward her work instead of her love life. She is active on most social media sites like Facebook, Twitter, and Instagram; however, she mostly pictures related to her acting work and music. In fact, she hardly shares pictures of her family. Thankfully,  She sometimes shares photos of her lovely dogs still, which provide some glimpse into her personal life.

How Rich is Liz Kate?

Liz Kate began acting, singing, and playing guitar at the early age of five. She released her first song at her early teen. Furthermore, Kate played out her original songs throughout the Atlanta Metro Area and Southeast. She gained further guidance from Tony & Oscar-winning actress and relative Patricia Neal.

Check out the video of Liz Kate talking about broadway's debut.

As for Liz Kate's net worth, the exact figure is not disclosed in public. Nonetheless, it's estimated to be around $300,000. A big part of her fortune came from her profession as an actor and songwriter. 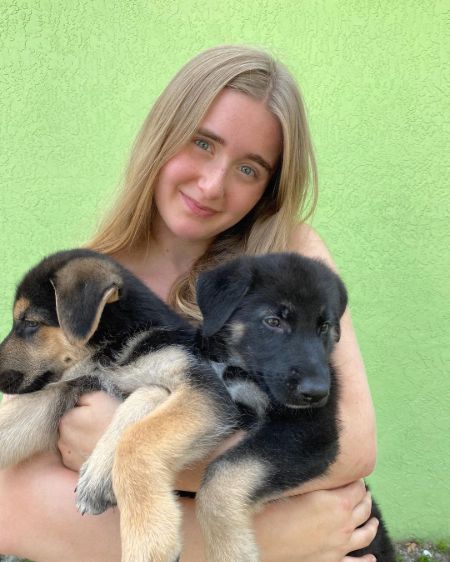