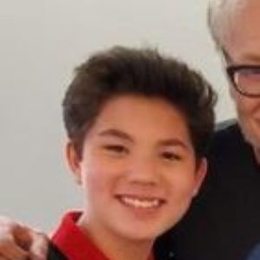 Logan Kim is a popular American child actor. He is best known for his upcoming movie Ghostbusters: Afterlife with the role of Phoebe's classmate. People also recognize him for his work in the TV Mini-series "In The Princess Bride Remake."

Thanks to his emerging acting career, the young celebrity Logan Kim is always the media's focus. His life, including his relationship status, is the subject of media gossip. Regarding his personal life, he's been a bit of a low profile in that matter. 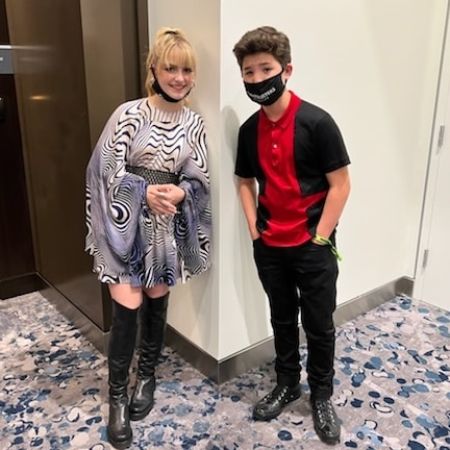 Additionally, Logan is a young struggling actor with a bright future awaiting ahead, so he's got a lot to put through for this. Kim is adorable and has built up some lady fans quickly.

Despite being active on social media sites like Instagram, there are no rumors about his love life. Being so young, Logan is a sensible and kind-hearted guy who is very passionate about working with organizations that help children, animals and families in need.

Logan Kim enrolled in acting school in Lewis Ville in 2018. There, he learned voice-over under the supervision of acting coach Cathryn Sullivan. Logan then played in the IMDb on the Scene- Interviews in 2017 and Home Movie: The Princess Bride in 2020.

Check out the video of Logan Kim's interview for Ghostbusters: Afterlife.

On the TV Mini-series "In The Princess Bride Remake, he portrayed the role of The Grandson. As for Logan's net worth, the exact figure is not known. But given his body of work, it is estimated to be around $300,000. 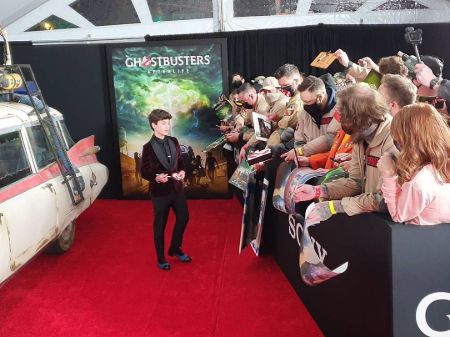 Logan Kim at the premiere of Ghostbuster: Afterlife. SOURCE: Instagram(@logan_kimchi