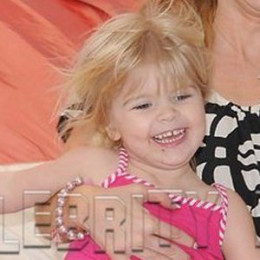 Lola Rose Sheen is the daughter of actress Denise Richards and actor Charlie Sheen. She is the granddaughter of Martin Sheen and Janet Sheen. Her mother, Denise Richards has appeared in numerous films, including Starship Troopers, Wild Things, Drop Dead Gorgeous, The World Is Not Enough, as a Bond girl, and in Valentine. Her father Sheen rose to fame after a series of successful films such as Platoon, Wall Street, Young Guns, Eight Men Out, Major League, and The Three Musketeers.

Losa Rose Sheen was born on 1st June 2005 in Los Angeles, California. Her birth name was Lola Rose Estevez. She is the daughter of Denise Richards and Charlie Sheen. There is no information on which school she is enrolled in. As for her career, it's a long way away before it even begins.

Lola Rose Sheen's parents Charlie Sheen and Denise Richards first met at the set of Good Advice in 2000 where both of them were cast in the movie. Initially, they referred to one another as good friends but later their friendship turned into the relationship. 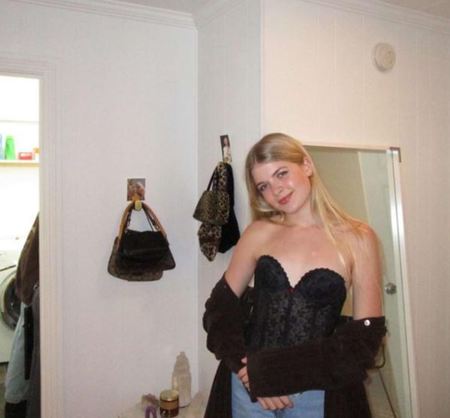 On December 26, 2011, just after the Christmas day, the couple got engaged and after a year of engagement, they tied the knot at a very private ceremony. The duo was blessed with two beautiful daughters. Lola Rose Sheen has a sibling sister named Sam J. Sheen who was born on 9th March 2004.

After three years of marriage in March 2005, Denise filed divorce as she mentioned Sheen accused and threaten her as he involved in drugs. The divorce was finalized nearly after the one and a half year of proceeds and preceded a custody dispute over their two daughters, which Richards eventually won. 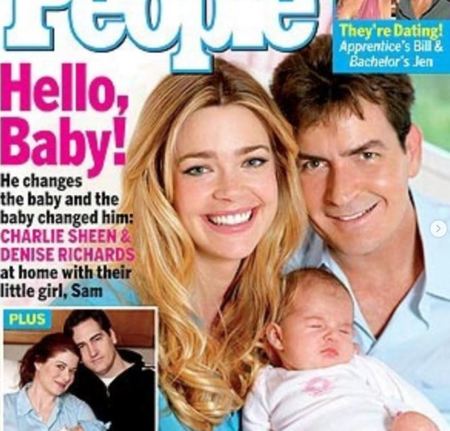 Moreover, Lola's mother Denise adopted a baby daughter named Eloise Joni Richards in 2011. She named Eloise Joni after her mother Joni passed away from cancer in 2007. The baby girl was adopted domestically from within the United States. They are living with the family in their home in Hidden Hills, California just outside of Los Angeles.

Lola Rose's father's net worth is estimated to be $20 million. His draws his wealth from his longtime success as an actor. He became well-known to TV audiences as the star of the hit sitcom Two and a Half Men starting in 2003, reportedly commanding $1.25 million per episode, making him the highest-paid actor on TV at the time.

Meanwhile, Lola's mother Dennis Richards has an estimated net worth of $12 million. Her source of income includes her salary and earnings from her career as actress, TV star and modeling. Her car collections include Cadillac Escalade and Mercedes-Benz GL450, estimated to be worth $75,000 and $70,000, respectively. Moreover, her Hidden Hills Homes and Hollywood Homes are estimated to be worth $4,250,000 and $4,400,000, respectively.

In addition, Lola also appeared with her mother on reality TV show; The Real Housewives of Beverly Hills, and Denise Richards: It's Complicated. Lola's mother is also best known for her appearances on Wild Things, Starship Troopers, and The World Is Not Enough.