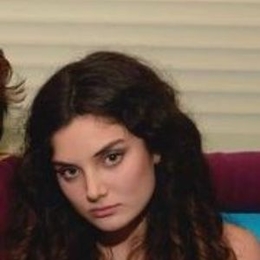 Luca Asta Sardelis is a prominent Greek-Australian actress who landed the role of Nicco Pandelis in Nowhere Boys: Two Moons Rising. Also, she starred in series such as Barracuda and Sam Fox: Extreme Adventures.

Who Is the Boyfriend of Luca Asta Sardelis?

Luca Asta Sardelis isn't dating anyone now, but she might have been in a few relationships in the past. The lady has always been private when the matter comes to her personal life. 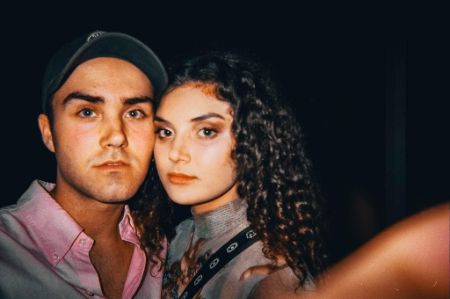 Even if Luca is dating someone, she has done everything right to hide it from the public eye. Untill anything is confirmed, her present relationship status is single.

Speaking of privacy and how much Sardelis values it, the actress told in one of her interviews that she doesn't want to reveal everything that's happening in her life. As of 2022, Luca is yet to comment on her relationship with her and isn't unmarried.

Ms. Sardelis also maintained privacy over her social media pages and is yet to provide a hint about her love life, flaunting romantic pictures with her partner. The lady is quite ambitious and hardworking, whose priority is her career.

Luca Asta Sardelis is enjoying decent fame in her career. She is popular for her work in television series like Deadlock and The Hunting. Luca made her on-screen debut in the lead role of April Fox in the Sam Fox: Extreme Adventures. The star landed a minor role of Kate(server) in The Tourist in 2022.

Check out the video of Luca Asta Sardelis on Luca's On-Set Video Diary.

Further, Sardelis earned a major role as Regan Kelly in the Australian drama series Barracuda in 2016. From 2016 to 2018 starred in altogether 26 episodes of Nowhere Boys as Niccolina Pandelis.

Not to miss, Luca's most successful role has been to portray Breeze in the drama in the Netflix period romantic comedy, A Perfect Pairing. Luca shared the screen alongside Craig Horner, Samantha Tolj and Adam Demos in the film released in 2022.

Other than that, the 21-year-old will be featured in the forthcoming Australian television drama Love, Tea and Epiphany and The Devil's Work. Luca holds a net worth of $1 million from her career in acting.

The average payroll of Australian actors is $39.90 per hour and $50,000 per annum. Her most recent screen appearance is Perfect Pairing, considering her career growth. 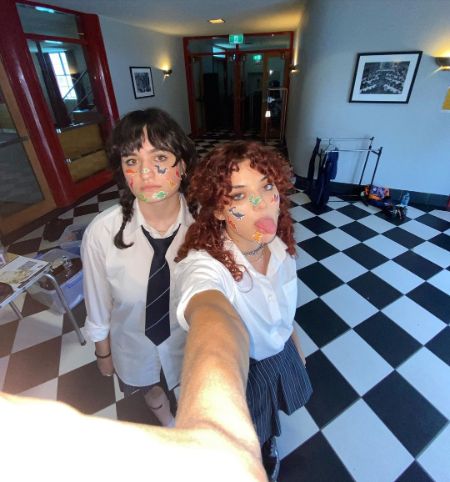