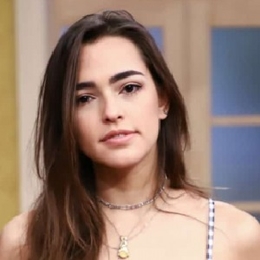 Lucy Vives is a renowned social media personality, model, as well as an actress. Similarly, she is also a writer and social activist. With her hardwork and dedication, Vives is able to reach the height of success. Apart from her profession, Lucy gained further recognition as the daughter of a Colombian singer-songwriter Carlos Vives.

Lucy Vives is a bisexual. She was formerly hooked up with a few ladies. Firstly, the model dated an American-Cuban singer Lauren Jauregui. Vives and Lauren were friends since they were young. The two first met on the 7th grade during religion class. 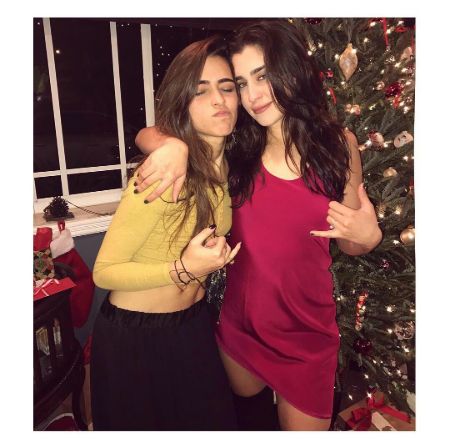 Lauren talked about her friendship with Lucy in 2011 on Tumblr, saying that they met in 7th grade when she came to Carrollton. According to her, they became friends in a really awkward way, and even though they’re not those kinda best friends that do everything together.

"I don’t know why we just don’t... we are still there for each other at any time. We have the deepest conversations and we relate to each other in ways that I don’t relate to other people. I trust her entirely and I love her with all my heart.” 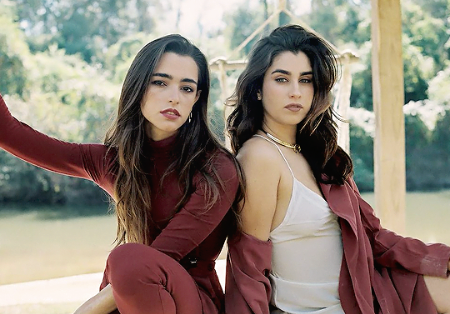 Lucy Vives and her ex-lover Lauren Jauregui SOURCE: We Heart It

Vives and Lauren remained best friends for long, and their friendship eventually turned to a romantic relationship. The duo officially began dating in 2015. Nevertheless, their romance got confirmed only in November 2016 after a picture of them kissing each other leaked on the internet.

The news soon swirled on the internet and became viral. Furthermore, a week later, Lauren confessed herself being bisexual. Campo Minado Nina Rodriguez cast and Lauren frequently made public appearances together and further shares each other's pictures on their respective social accounts. 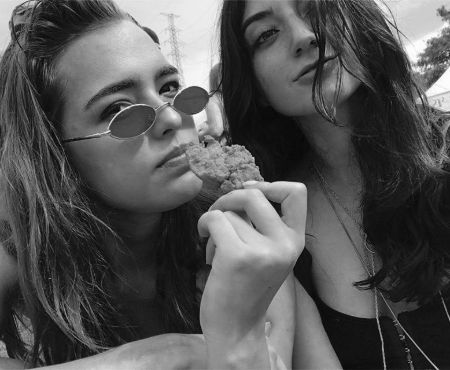 Unfortunately, things began to change. The lovebirds started to face conflicts in their relationship, and they often went through on and off. They failed to sort out the problems, and it resulted in their breakup in March 2017.

It did not take Vives to find another partner after the heartbreak. Shortly after the breakup, she got linked to a social media personality, Nicole Rendón. However, her second relationship also did not last long, and the pair parted their ways after dating for only a few months.

Ever since her breakup with Nicole, Lucy Vives seems to be single. She never admitted or revealed dating anyone. Furthermore, there are no rumors surfaced on the internet about her hookups. 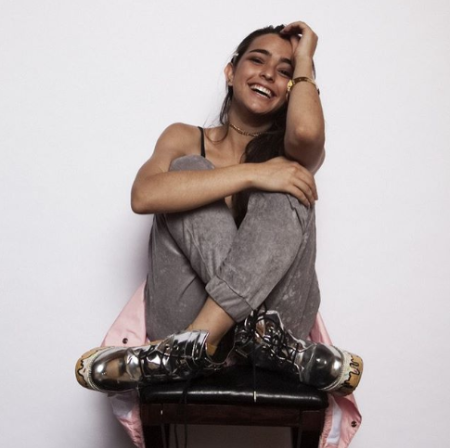 Vives frequently shares pictures with her male as well as female friends on her social accounts, but, she never hinted dating any of them. She is probably focusing more on her career and enjoying her single life to the fullest.

Lucy Vives is a multi-skilled personality. Alongside acting, she is equally active on modeling. In 2017, Vives appeared in the movie Campo Minado Nina Rodriguez. Besides, she modeled for popular modeling agencies and magazines.

Apart from this, she is also a writer and social media personality. Via her social accounts, including Twitter, Instagram, and Facebook, Vives advertises various products of different companies.

So, being one of the renowned and successful multi-professional personality, Vives makes a substantial income. She holds an overall net worth of around $1 million.