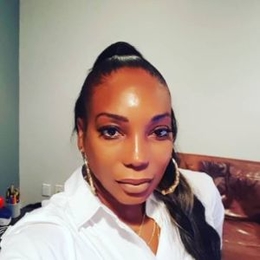 Lyndrea Price only came to the limelight for being the tennis player's step-sister. Price is the older sibling of athletically talented Tennis players of all time, Serena Williams and Venus Williams.

Lyndrea Price is currently dating her boyfriend named Vernon Imani. He is a community assistant at America Campus Communities by profession. Rumors were flying that she had already got hitched to Price as her Instagram username is @lyndrea_imani. 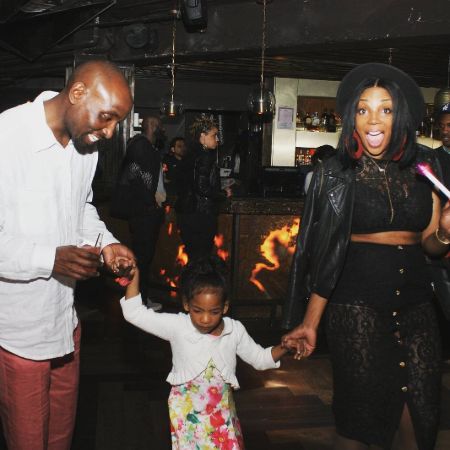 Lyndrea Imani and her boyfriend Vernon Imani with a little girl. SOURCE: Instagram(lyndrea_imani)

However, there isn't such evidence or photo which shows their marriages.No doubt that the two are serious about their affairs. The lovebirds met for the first time at a get-together. They've been dating for a long time now but still haven't shared the matrimony vows.

Beyond this, Lyndrea added a picture in her IG handle with a small girl in 2016. The post made her fans question whether the young girl was her child. She didn't share any special information about the kid in the image, as per reports.

Lyndrea Price is the daughter of Oracene Prince and her father, Yusef Rasheed. The parents of Lyndrea walked down the aisle in 1972. And they welcomed three daughters, namely elder one Yetunde Price, Lyndrea and youngest daughter Isha Price. 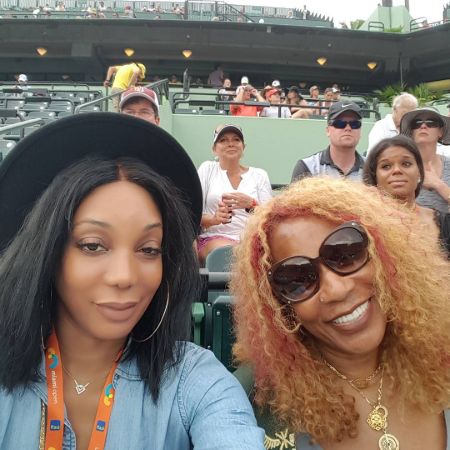 The marital ties between Oracene and Yusef lasted only for seven years. Sadly the marriage ended with the passing of Yusef in 1979. After her spouse's death, Price met Richard William, and in 1980, they had their first daughter, Venus Williams.

After the birth of Venus, the couple decided to exchange vows. And years later, on September 19, they had another daughter Serena William. The social media influencer's other sister, Isha Price, is a US-based Lawyer. She is happily married to her longtime boyfriend, Felix Fayron. 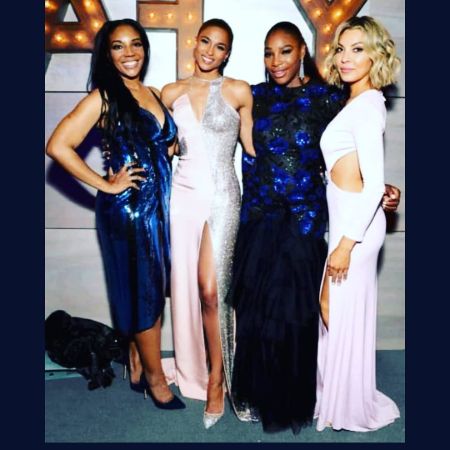 Sadly, Yetunde is no more. Members of the Compton Street Gang named Robert Maxfield shot her in gunfire on 14 th September 2003, outside a drug house in Compton, California.

At the time of the incident, Yetunde was shot in the back of her head while talking with her then-boyfriend Rolland Wormly in her white SUV car. In honor of Yetune, her half-sisters Serena and Venus launched the Yetunde Price Resource Centre.

Lyndrea Price - Net Worth And Earning

The black-haired beauty surely accumulated a heft amount throughout her career as a web designer. According to the source, the average salary for a web designer in the United States is $50,000.

When it comes to the networth and annual income of Lyndrea, it is still under review. On the other, hand her tennis player sister Serena William has reportedly built a staggering networth of $225 million as per Forbes.

Further, Serena bought a $6.8 million Beverly Hills home in October 2017 after putting her $12 million Bel Air mansion on sale. As for 2022, it's predicted that Price might be living a lavish life with family in Michigan. 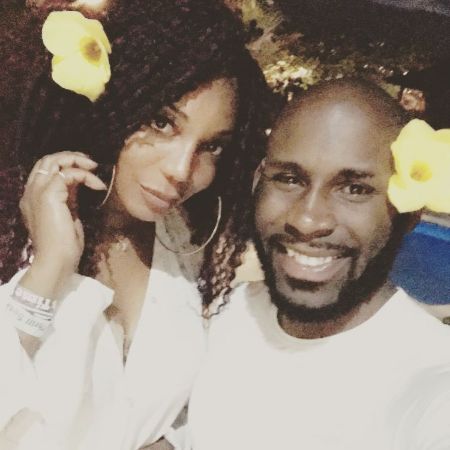