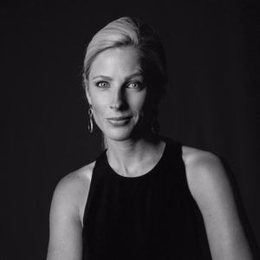 Lyndsay Keith is a co-host of the show 'Spicer & Co' at Newsmax TV. She previously worked at Google and Mitt Romney's Presidential Campaign.

Who is Lyndsay Keith's Husband?

Lyndsay Keith is not married and thus does not have a husband. In fact, from her social media posts, it seems like the Newsmax anchor is single at the moment. 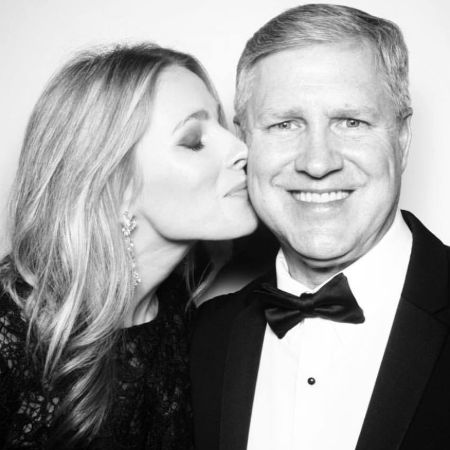 There are no pictures on Keith's social media accounts that suggest she is dating. In fact, on Valentine's day 2017, she shared a picture of herself with her father, Chaplain Keith.

Lyndsay Keith is a Co-Host at Newsmax TV; What is her Net Worth?

Lyndsay Keith has worked in various organizations with different responsibilities. She was Director of Convocation at her alma mater Liberty University for two years. Similarly, she served as Sr. Director- Media Relations at Harbinger Outreach for eight months and worked at Google's Marketing & Experiences for more than three years. 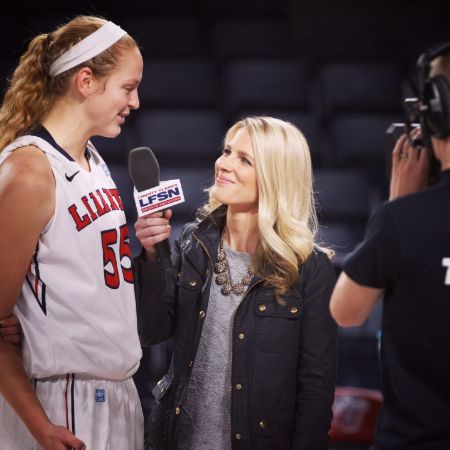 When it comes to broadcasting, the Liberty University alum is pretty green. Before joining Newsmax, she only had the experience of working at her college TV network. She was an On-Camera Sports Reporter & Half-Time Host at Flames Sports Network for two years and one year as Sports Anchor & Sideline Reporter.

Keith joined Newsmax TV in March 2020 as Co-host in the show Spicer & Co. She hosts the show alongside Sean Spicer, former White House Press Secretary. As for Keth's Net Worth, the exact figure is not available. Nonetheless, it is estimated to be around $200,000.

In fact, Keith's earnings seem to be still going great even though the news channel; Newsmax, the news reporter work for has been reportedly undergoing losses in recent years. As per a report by Forbes, news broadcasting TV channel, Newsmax has undergone a loss of nearly $50 million in the last seven years. However, Keith is considered one of the strong points for the news company and hopefully, the loss of the company didn't affect the news anchor's payment. 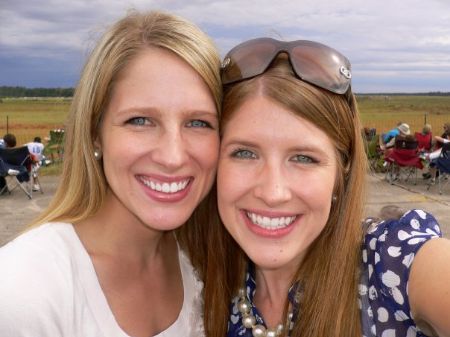