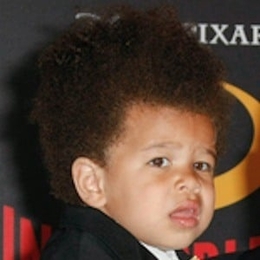 Maddox Laurel Boss is a celebrity kid best known as the son of TV star Stephen Boss and his wife, Allison Holker. His father appeared on dance shows such as So You Think You Can Dance and Dancing with the Stars.

On March 27, 2017, Maddox Laurel was born as the first child to Stephen Boss but second to dancing star Allison Holker. The currently 5-year-old weighed 8lbs, 15oz, and measured 22 inches at the time of his birth. 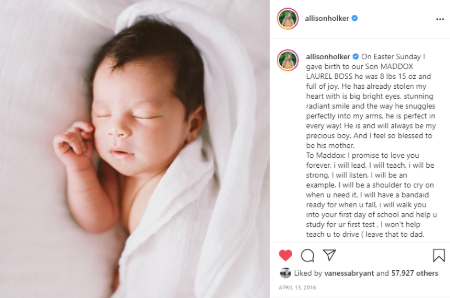 According to So You thing You Can Dance Now stars Maddox's birth was truly an unforgettable moment. The duo also expressed their gratitude to everyone who shared the experience and made it monumental.

As he grows up, Maddox is bonding closely with both of his siblings Weslie Renae Fowler, 7, and Zaia Boss, 1.7 years. Currently, Boss is pursuing his pre-primary education at a reputed Montessori school in Los Angeles. Likewise, he prefers spending quality time with family.

Maddox Laurel is lucky enough to be the son of Hollywood's power couple Allison Holker and Stephen Boss who have been married for over seven years. They were brought together as a contestant in the veteran dance show, So You Think You Can Dance. 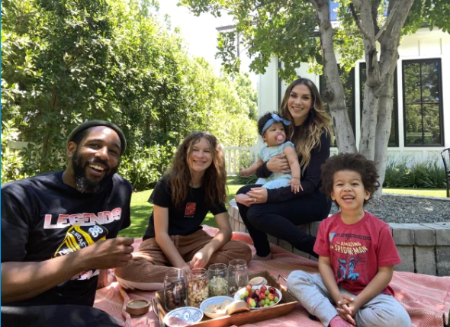 While marching in the limelight together, Stephen realized Allison was the one. Therefore after dating three years, the TV presenter proposed to his lady love getting down on one knee. Precisely, Boss asked Allison's hand for marriage in December 2013.

Maddox's parents walked down the aisle on December 10 at Villa San-Juliette Winery in Paso Robles, California, owned by SYTYCD producer Nigel Lythgoe. Since then, Mr. and Mrs. Boss have been living blissfully ever after.

Maddox Laurel Boss already gained a huge name and fame before he arrived in the world. Being raised in wealthy family background, Boss inherits million dollar fortune from his wealthy celebrity mom and dad. His parents have a combined net worth of $7 million.

Surprisingly enough, Maddox shows his interest in motorbikes and cars at the age of 5. Maddox Lauren Boss lived in a traditional-style home in Sherman Oaks, California, until they sold the home at $1.299 million in April 2019. Then, Boss bought another property in 2015 for $1.15 million.

Built in 1976 and remodeled, the more than 2,5000 square foot house where Maddox lives comprises a large living room with a cathedral wood-beam ceiling and large windows, including plantation shutters. The spacious family room also displays a stone fireplace.