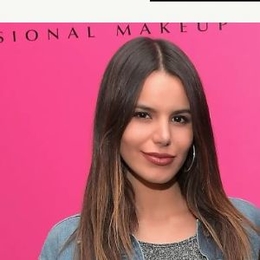 Madison Grace Reed is best known for being the half-sister of Victoria Justice. Besides, Madison is also a promising actress, having starred in several films like Instant Mom and The Hallow Sea.

Who is the Boyfriend of Madison Reed?

Madison Reed is possibly single in real life. However, she is rumored to be dating LA-based rap artist Crichy Crich. Madison enjoys the spotlight she receives but is surprisingly private about her love life. 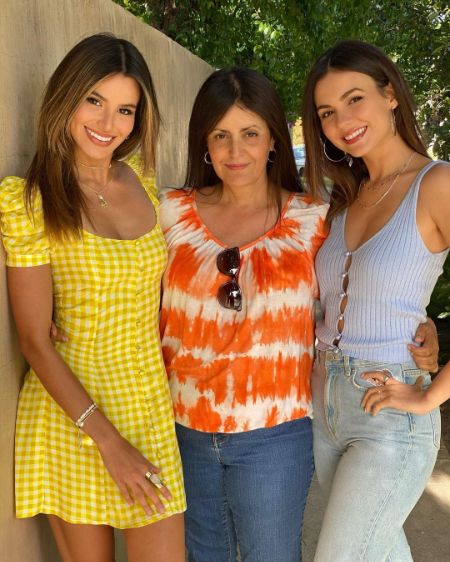 Reed, who played the character of Morta di Fame in the TV series The Deuce, dated singer Charlie Puth but are now broken up. And, she has always appeared to be low-key about her relationship.

In addition, Madison paid tribute to her mom on mother's day with pictures of her family. "Have a wonderful mother's day with the best mother ever. I am so lucky to have a mother like you," the proud daughter penned.

Not to miss, Madison has shared glimpses of her beautiful and alluring body with her followers on Instagram. Many of her snaps showcase her in an attractive outfit in a bikini by a pool or for a night out.

Madison lives a lavish life and shares a good relationship with her sister. They hang out all time. The sister duo attended the 2021 Race to Erase MS Drive-In Gala and were joined by stars raised $1.4 million that year. 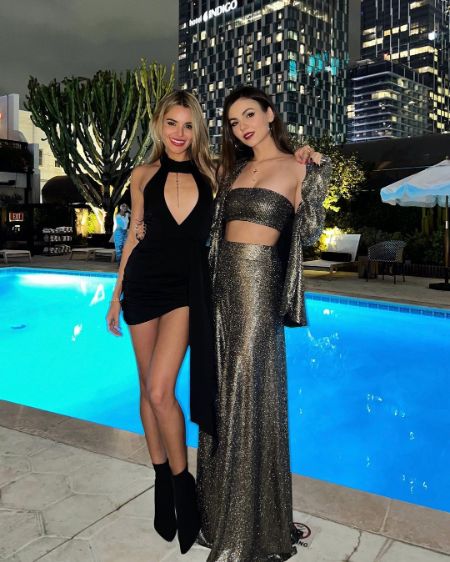 In 2021, Madison, in a plunging pink top and matching drawstring shorts, joined her sister Victoria Justice for a hike in Los Angeles. The singer is always nice unless Reed wears her outfits without her permission which sounds like a typical sisterhood bonding.

Victoria, who shares similar looks as her half-sibling, previously dated Reeve Carney, who is ten years older than her, whom she met on the set of to film 'Rocky Horror Picture Show.' It didn't take much for the two to hit it off.

Other than that, Victoria has been linked to some of the biggest Hollywood faces like Ryan Rottman, Pierson Fode, Cole Sprouse and Josh Hutcherson. Victoria reportedly had her first real kiss with Cole in 2011 and still has maintained a good friendship with him.

What's the Net Worth of Madison Reed?

Madison Reed began her professional career as a model and modeled for popular magazines and designers. The lady worked as a model for 'Bebe Stores and was even featured on New York City's billboard.

Watch the video of Madison Reed at the Christian Fashion Show.

Moving on to her acting journey, Madison debuted in the showbiz industry in 2002 with the short movie titled Baby Einstein: Baby Santa's Music Box. Her TV series Instant Mom in 2015 was a box-office hit, in which she acted as Mermaid.

The show' Instant Mom' featured Sydney Park, Michael Boatman, Tia Mowry-Hardrict and Sheryl Lee Ralph. Recently, she got a chance to play the character of Vanessa in the short film The Hallow Sea. 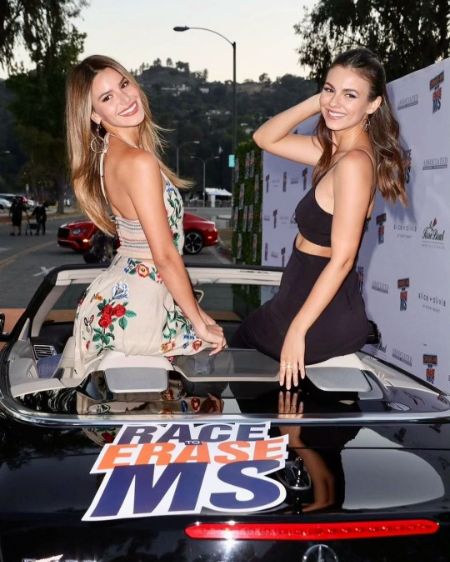 As of 2022, the 26-year-old has summoned a networth of $1 million. Most of Madison's income comes from a career in acting. She also makes a decent amount from promoting brands like tooth care products 'Smile Direct Club'.

Speaking of Victoria Justice, she is a household name; thanks for her starring in the Nickelodeon series 'Victorious' in 2010. She also landed a role in television series like The First Time, Eye Candy, The Real Bros of Simi Valley and many more.