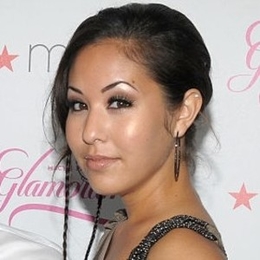 Whatever happened to the actress Maegan Stewart, here's everything you need to know about her.

Who Is Maegan Stewart?

Maegan Stewart is an American actress and the less heard sister of fellow actors; Booboo Stewart and Fivel Stewart. Stewart who disappeared from the public eyes in recent years seemingly quit acting to live a laidback life away from the public attention unlike her siblings who are still in the business. 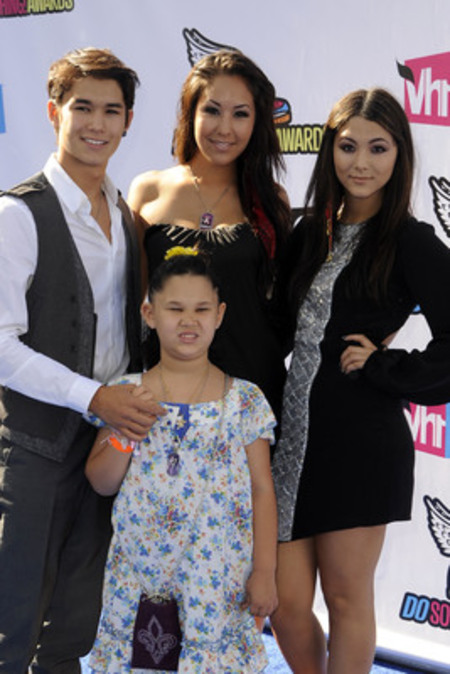 Since you're here, you must be wondering if Maegan married and settled down with her life. Well, find your answer below.

Maegan Stewart is indeed settled, to even begin with. Today, she is a mother to a daughter whose name isn't known to the public yet since Maegan keeps everything closer to the vest.

Pictures of Maegan's daughter, however, can be found on the former actress' mother's Instagram. Maegan's mother, Renee Stewart often shares adorable pictures of herself with her little granddaughter alongside her boyfriend who goes by the name Mike Steele, a wedding photographer by profession. 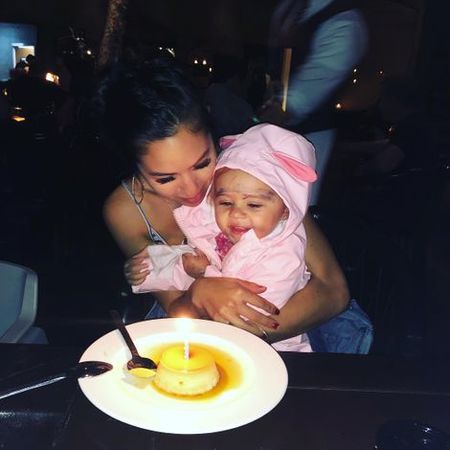 Maegan's parents, Renee and her father, Nils Allen Stewart split on an unknown date. On the other side, whilst Maegan's love life might be in the darkness, her siblings including Fivel love life is well known with her fans.

Fivel who is known for her appearance in Atypical where she appeared alongside Nik Dodano is dating her boyfriend, Andrew Kai.

Some of Maegan Stewart's notable films and projects include Wristcutters: A Love Story which was made on the budget of $1 million. Likewise, other films also count Koreatown and Hansel and Gretel where she appeared alongside her brother Booboo and sister Fivel.

Booboo, on the other hand, is known for his appearance in famous films such as the Twilight film series which altogether made more than $1 billion, Descendents, #Roxy, Logan and Let Him Go.

Hollywood former actress Maegan Stewart has a daughter whose information is kept much closer to the actress's vest.