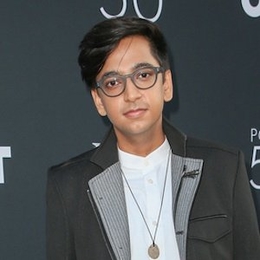 The world is better because of people like Nik Dodani, an American comedian and actor of Indian origin, who is loved for his appearance on Atypical and witty humor.

For Nik Dodani, poking fun at serious issues was the best way to deal with them. No wonder, he didn't only end up being a comedian, but one of the most popular young LGBTQ comedians of color. And, for Dodani, being gay is a part of his identity that he will always embrace. 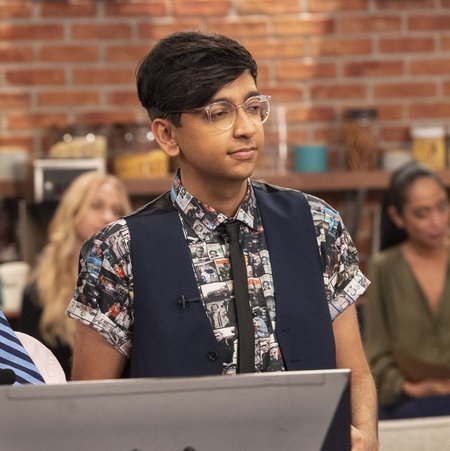 Also not to mention, as soon as he rose to fame, the funny guy was very upfront about his sexuality as a gay man. And, in many interviews, he has discussed the issues of homosexuality in Indian culture and coming out to his parents.

Growing Up Gay In A Desi Household

Despite, being of an Indian origin, Nikhil (his full name) was born and bred in the United States. Matter of fact, his parents moved to America in the eighties. But, through his ancestors, Nikhil is well aware of being a gay man in a desi society and the common problems faced by the desi LGBTQ community.

According to Nik, homosexuality issues are highly common in India and complains how fewer people are only openly identified as gay people in a country with 1.3 billion population.

The actor also firmly believes that there are, in fact, millions of LGBTQ people in the South Asian country and the invisibility of people like him is what keeps the homophobia alive in the region. But, what was coming out of the closet for Dodani like? How did his parents react?

Thankfully, unlike in most of the Asian families where homosexuality isn't taken seriously, Nik was lucky enough to grow up in a broad-minded family who had no issues accepted their son as he was.

Matter of fact, Nik's father who never had issues with gay people actually even told the actor that he would be now taking things personally if anyone offended the LGBTQ community. But as a typical Asian father, he jokingly replied to his son that if it was pronounced a lawyer instead of gay. As for Mrs. Dodani, she was confused in the beginning but later went on to understand and accept him.

Is Dodani Dating Anyone?

As Nik Dodani grew more famous in recent times, he has preferably kept his personal life lowkey from the prying eyes in the public. Dodani, however, was known for his relationship with his boyfriend who goes by the name Michael P. Johnson. 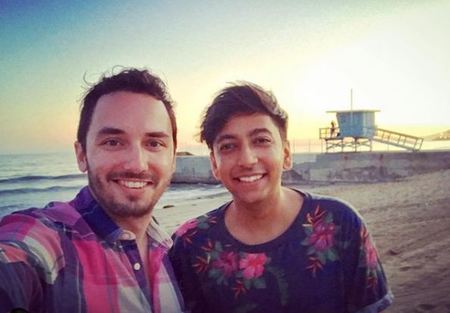 The actor would also often share adorable pictures of his boyfriend on his social media accounts. Not to mention in June 2017, Nik and Michael celebrated their second anniversary. But, it's pretty understandable why Nik chooses to keep things private.

Currently, in his mid-twenties, Dodani has been in the industry for over a decade now since his debut in the short film; Living with Abandon, as of 2019. And, throughout the years, not only has Nik surpassed over 200k thousand on his Instagram account but the stand-up comedian also has been credited to several other films and worked along with Stephen Colbert on his late-night show in September 2018.

Other television projects of Dodani who reportedly earned $20,000 from Netflix and made $50,000 from other shows aside from Atypical, starring Fivel Stewart, created by Robia Rashid, likewise include Kevin From Work, Idiotsitter, Murphy Brown where he played Pat Patel, Angie Tribeca, and Trickets. The onscreen Zahid is also notable for his appearance in numerous hit films. 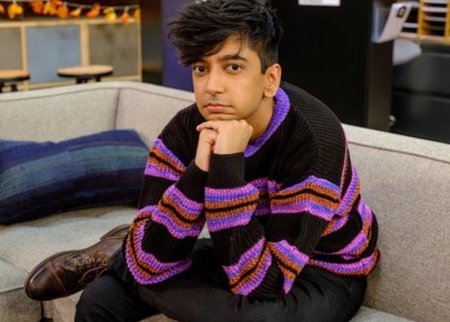 Not to mention, the Texas-born played Danny Khan in Adam Robitel directed-film; Escape Room which was a box office success of more than $178 million. And, in the previous years, Nik who has garnered no less than $100,000 to his wealth also appeared in Dark Was the Night, Alex Strangelove which earned $56 million at the box office, Behold My Heart and The Good Neighbour.