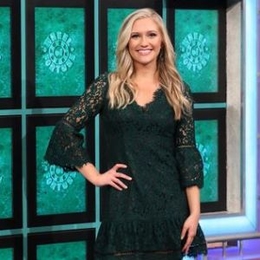 Maggie Sajak is an American professional singer who specializes in country music. Even before her singing career, she was no stranger to the media and public limelight as she is the daughter of the famous American talk show host Pat Sajak. Maggie is popular for her singles First Kiss and Wild Boy.

Is The Charming Singer Maggie Sajak Dating Anyone?

Many might be asking what the beautiful singer's relationship status is? As there is no news or rumors of dating or romance swirling around in the media, she is likely single right now. 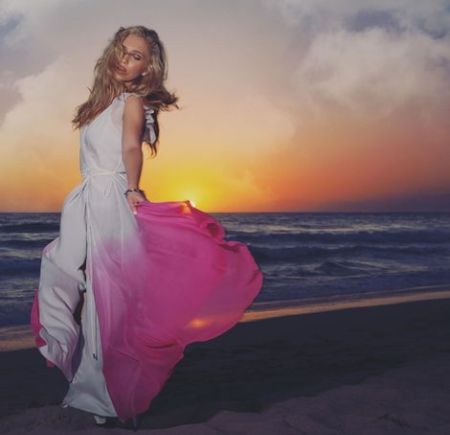 At just 25 years old, she might not be ready to settle down yet, or perhaps she is waiting for the right person to come into her life. 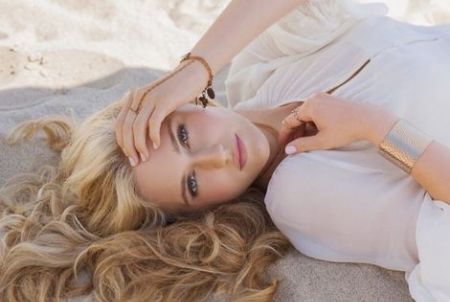 Maggie Sajak does not have any dating rumors and affairs SOURCE: Maggie Sajak's Instagram (maggiesajak)

Maggie is active on social media, but she has not shared anything in which she has hinted that she is in love. The "Wild Boy" singer is pretty tight-lipped when it comes to matters of love and romance. Let's hope she provides more into this matter soon in the coming days.

Filling In As Hostess in Wheel of Fortune

Maggie might be in the beginning phase of her career, but she is walking on the right track as she aims to walk on the footsteps of her dad.

On November 08, 2019, due to sudden pain, Sajek's father Pat Sajak had to undergo an emergency intestinal surgery to remove a blockage.

The veteran television presenter's surgery went well, but he has to sit aside for a while to make a full recovery before returning to the show.

During his recovery, his "Wheel of Fortune" colleague Vanna White took over his hosting duties, which left the film actress's place vacant. And you guessed it right it went to none other than Pat's daughter, Maggie. 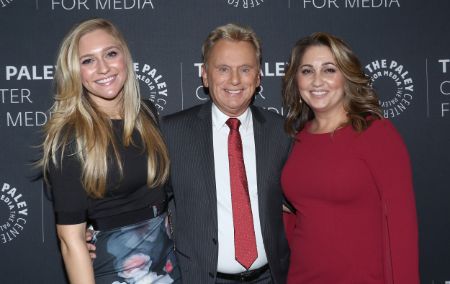 The singer filled in as the letter-turner in the popular American game show for the week of January 6-10, 2020. But many might not know that this was not her first appearance on the Wheel of Fortune stage.

Sajak's father brought her on the show when she was only a year old. While working on the January 6 episode,

Hopefully, the singer's time and effort in the show made her father proud of her!

The lady began her music career when she was 17 years old, and up to this point, she has released a couple of songs which include the likes of "First Kiss" and "Wild Boy."

As a well-known television personality in the US, Pat Sajak has been one of America's favorite game host for many decades. He has been hosting "Wheel of Fortune" since 1981.

From his successful television career, he has amassed a massive net worth of $65 million, as of 2019. Additionally, he earns an annual salary of $15 million.