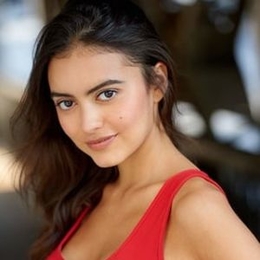 Maia Bastidas is a Canadian Actress who started her career as a child actor alongside her twin sister. As of now, she has worked in 'In the Dark,' 'Ransom' and 'Creeped Out.'

In the Dark famed actress, Maia Bastidas is possibly single. She is not romantically linked with anyone in the media. Furthermore, there are no signs on her social media that suggest she is dating. 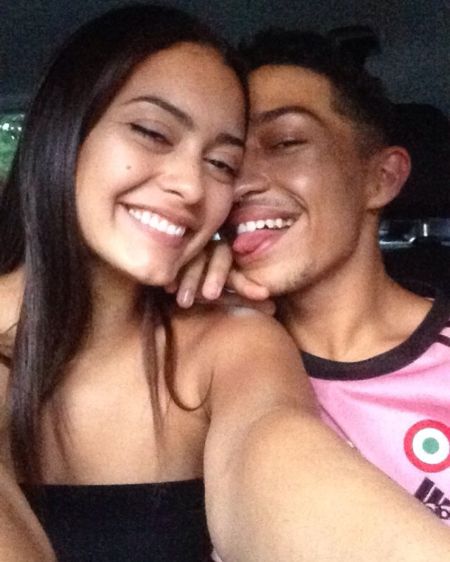 Nonetheless, in 2016 she was in a relationship with a guy named Diego. From her Instagram posts, it seems like the affair was only short-lived.

Maia Bastidas' Career and Net Worth

Maia started her acting career when she was just six-years-old. She played the role of Rosita in the movie "SuperBabies: Baby Geniuses 2". In the film, she was cast alongside her twin sister Keana Bastidas.

Maia, after her first movie, took a break and completed her studies. After high school, she again entered the showbiz. As of now, she has mostly worked in cameo roles, but there is no doubt with more experience and time, she will start getting more substantial roles soon.

The Canadian actress was last seen in the TV Series In The Dark. It is a American crime drama and features actors such as Rich Sommer, Derek Webster, and Nicki Micheaux. 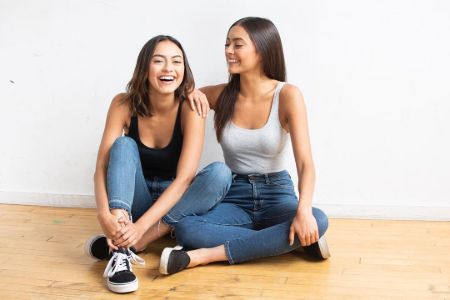