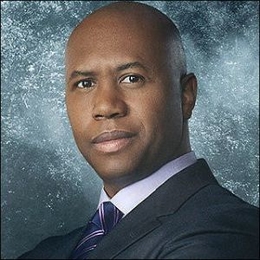 Derek Webster is a American actor who is best known for his work in shows such as 'In the Dark,' 'NCIS: New Orleans,' 'Ray Donovan', and 'The Whispers.'

Is Derek Webster Married? Who is His Wife?

Derek Webster is one of those celebrities who like to keep their personal life private. As a result, he is not available on any social media platforms such as Instagram and Facebook. Because of his secretive nature, it is not known in the public if Webster is married or not. 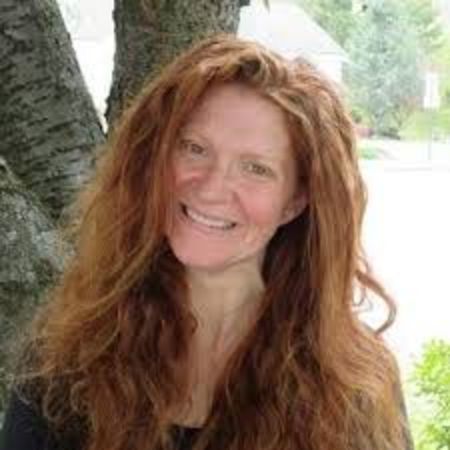 Nonetheless, there are many online websites that claim he is married to former child actress Emily Schulman, which is not true. The Small Wonder actress is indeed married to a guy named Derek Webster, but the actor Derek Webster and Schulman's husband are two different guys.

Derek Webster is active in the showbiz for the past forty years. During this period, he has continuously worked, and as of August 2020 is credited in over ninety projects. Among his vast work, he is best known for playing Raymond Isler in NCIS: New Orleans, Jackson Holt in Ray Donovan, and Judge Avery Beckland in Harry's Law. Recently he was seen in the show In the Dark with Rich Sommer, Nicki Micheaux, and Kathleen York. 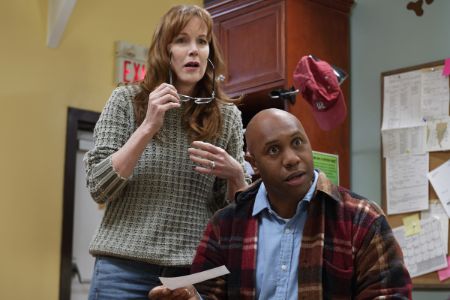