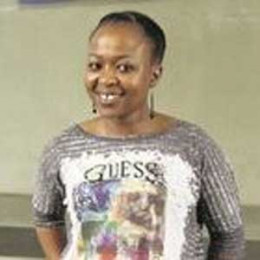 Manaka Ranaka is a South African actress who is entitled with a South African Film and Television Award ( SAFTA) for Best Actress in a Television Comedy. She debuted in the entertainment industry in 1999 and is popularly known for portraying Lucy Diale in the Television series "Generation: The Legacy". Ranaka has appeared in series like 'Gaz'lam', 'Stokvel', and 'Tshisa' in the mid-2000s. Her other notable works include 'Rhythm City' and 'Zabalaza' which are television soap operas.

Manaka Ranaka was born to mother Nonceba Ranaka on April 6, 1979, in Soweto, South Africa. Her hometown was in the township of Soweto in Johannesburg in the Gauteng province of South Africa. As for schooling, she attended the Dinwidie High School and graduated from there in 1998. 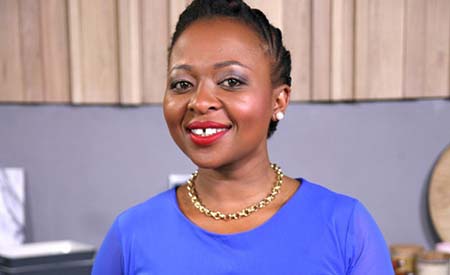 She had a family of five and grew up with her sisters Dineo Ranaka, Mpumi Ranaka, and a brother named Ranaka Ranaka. Her sister Dineo is also an actress and a TV Presenter.

Ranaka is professionally an actress who debuted in the entertainment industry in 1999. It was in the year 2000 when she was cast for Isidingo a South African soap opera also known by Isidingo: The Need. She appeared in the role of Nandipha Sithole alongside other South African actors Nthabi Tau, Michael Sebonego, and Pumla Hopa.

Ranaka was fired from the show after they found out about her pregnancy. She was unmarried so the makers of the show decided to lay her off and that was very hurtful to Ranaka. It was her first job and to support her upcoming baby she needed that job very badly.

Later on, she started appearing on some theatre productions like On My Birthday, Torong, Drumstick and so on which helped with her income. In the following years, she acted in drama series like Gaz'lam in 2002, Stokvel in 2003 another series Tshisa in 2006.

In the year 2006, she was cast in the movie One Way. She portrayed the character Portia in Gaz'lam which aired in SAC1 and has four seasons in total. In her 2003 series Stokvel, she appeared in the role of Lerata Khumalo and it aired on the SABC2 for eight seasons straight.

Ranaka continuously started making her appearances in many Television programs. She was cast in one of the seasons of Home Affairs and appeared in the role of Ayanda in the Sac1 drama series, Society. Her other notary works include Rhythm City and Zabalaza which are television soap operas.

The Ranaka family have a reality show named The Ranakas which shows their lives behind the camera. It was scheduled to start on January 12, 2017. She also appeared in the TVSA show Mzansimagic's series Lockdown 3.

From her amazing career so far Ranaka has accumulated a decent net worth which is estimated to be in millions. She has become a part of several television shows and movies and earns an impressive salary.

Ranaka is a single mother and has two children named Katlego and Naledi who were born in the year 2001 and 2010 respectively. Her children are from two different fathers and she is open to answer any questions related to their fathers. She had a boyfriend named Thabo Monareng but the couple broke up after few years. 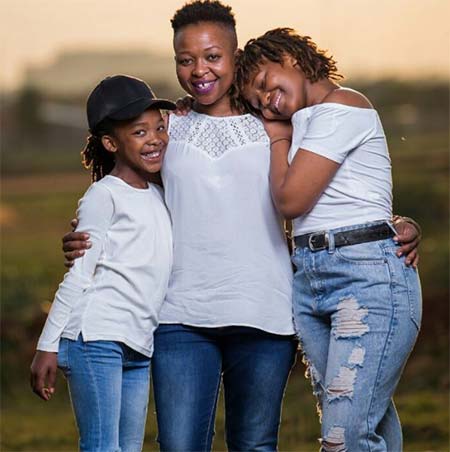 Manaka Ranaka with her daughter Katlego and Naledi.
Source: ZAlebs

She is a single mom who raised her daughters with her help of her parents and siblings since she was mostly busy working. The family is very close and Ranaka is like a friend to her daughters. She is entitled to a South African Film and Television Award ( SAFTA) for the category of Best Actress in a Television Comedy.

Ranaka was rumored to be a lesbian because of her tomboy nature.

No network to Ewallet @tswyza sorry buddy. I'll pass by the ATM in the morning, but I'm sure it won't have cash... I'll try the ATM by work but I heard ba tlo e boma... La mmona le Mmanku leyena o ntsenyetsa pressure @dineoranaka

The rumors made her confused as well so to test her sexuality she kissed some girls but didn't like it which made it clear that she is actually straight. There were times when she was questioned and criticized about her parenting style but she didn't care a bit since she knows in her heart and soul that she is doing her best bit.

Manaka Ranaka gave birth to her daughter Naledi who was born in the year 2001. Her father's name is unknown.

Manaka Ranaka gave birth to her daughter Katlego who was born in the year 2001. Her father's name is unknown.