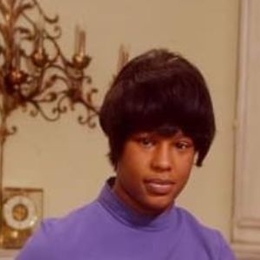 Marguerite Whitley gained popularity as the former wife of American former football running back O.J Simpson. She is living all alone after marrying for the third time.

Marguerite Whitley met OJ Simpson for the first time in high school when she was in a relationship with his good friend, A.C Cowlings. As the love story went on, they began to have issues in their relationship. 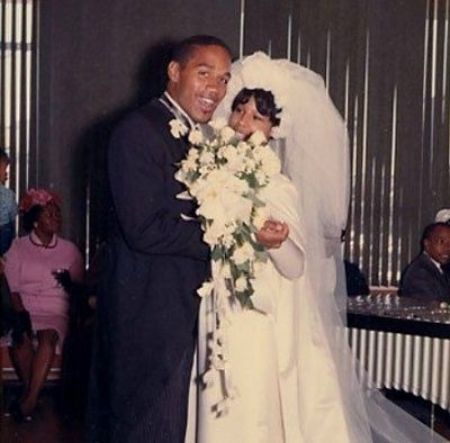 Later, Cowing asked OJ to talk to her, and their love blossomed. The duo started dating in 1965, and even remained together after Simpson left to attend college. Their life was quite regular, and Simpson was on the way to becoming the most outstanding college football player.

The lovebirds got hitched on June 24, 1967. At the time of their wedding, Simpson was 19 years old while Whitley was 18 years old. O.J Simpson gained fame the year he won Heisman Trophy as a college athlete.

Marguerite Whitley- Divorced Her Husband in 1979

Marguerite Whitley's marriage came to an end when the latter's celebrity status and accomplishment as a football player. OJ was cherished wherever he stepped foot, which naturally rubbed off on his family. Marguerite despised it as she was a shy person in nature. 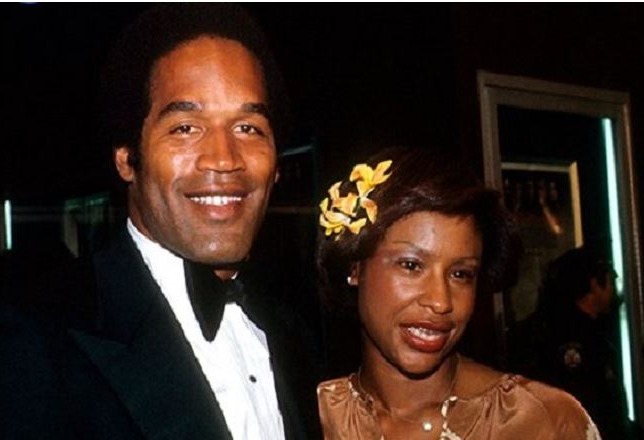 Marguerite Whitley and OJ Simpson at the event. SOURCE: Briefly.co.za

Apart from that, Marguerite was hurt by her partner's infidelity and ego. He started getting immense attention from the ladies around, and the guy didn't do anything to discourage it.

The former couple parted ways temporarily multiple times in the 70s. And in the mid-70s, Whitley ultimately called it quits as she asked her lawyer to file for a divorce. With things remaining to shake, Simpson began an affair with a waitress named Nicole Brown.

By September 1978, Marguerite and Simpson commenced living separately. The two later finalized it in 1979. She received $1500 monthly child support, including a divorce settlement.

Marguerite Whitley and her husband welcomed three children within nine years of their marriage named Arnell Simpson, born in 1968; Aaren Simpson was born in 1970 and was blessed with Jason Lamar Simpson in 1977. 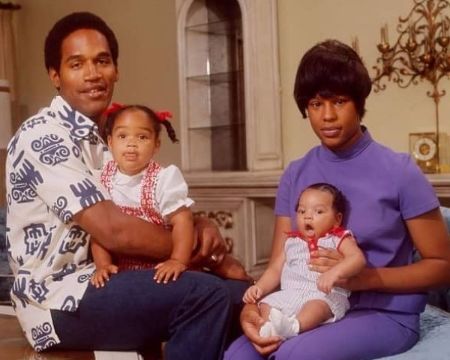 As the children arrived, Mrs. Whitley increasingly focused on her career, mainly on the homefront. After her divorce, Marguerite Whitley walked away from the Brentwood residence she shared with her former husband.

Later, Whitley found a new house in San Fransisco and occupied herself with raising her kids. Along the way, Marguerite also worked on her matter as she started dating a transit supervisor named Rudolph Lews and eventually exchanged vows on July 9, 1986.

Unfortunately, the two called it quit on April 3, 1991. After that, Whitley began dating a furniture sales representative named Anthony Thomas. And it is rumored that in the course of her career, she crossed paths with her third spouse, who fell head over heels and walked down the aisle on April 3, 1992.

It's almost three decades since O.J Simpson was acquitted of killing his second wife, Nicole Wiliams, and her pal, Ron Goldman. Later, OJ. was sentenced to jail for 33 years. Nicole was found dead at her Brentwood house on June 12, 1994.

Here's the video of Marguerite Whitley Simpson, the first wife of O.J Simpson.

Well, Marguerite supported her ex-husband during his murder trial. While she was moving on with her life, Simpson entered a relationship with Nicole Brown and was wedded in February 1985.

Further, Whitley has maintained a low-key lifestyle since her ex-husband's murder trial. She has refused to take part in any interviews or documentaries. As of now, it's not easy to tell who is current husband of Marguerite as she hasn't announced her date.

After her second divorce, Marguerite Whitley focused on her career as an interior designer. Looking at her professional work, it is no doubt that whatever the gorgeous lady owns is all thanks to her devotion to her work.

Not to mention, Marguerite owns a house in the area of Los Angeles, and recently it was reported that she resides in Fresno, California. The lady owns her family business and has an estimated net worth of $500,000.

Keep coming back to Married Wiki for exciting news & biographies about celebs.

Marguerite Whitley shared the vows with her first husband, O.J Simpson, in 1967. Sadly the two divorced in 1979.

Marguerite Whitley shared the vows with her second husband, Rudolph Lewis, in 1986. Sadly the two divorced in 1991.

Anthony Thomas is the third husband of Marguerite Whitley. Anthony and Marguerite got divorced in the year 1994.

Arnelle Simpson is the first child of Marguerite Whitley and ex-husband O.J Simpson.

Jason Lamar Simpson is the second child of Marguerite Whitley.

Aaren Lashone Simpson is the third child of Marguerite Whitley.