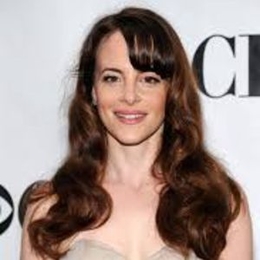 American actress Maria Dizzia is renowned for her works on theatre, television, and movies and has been continuously working on those for over two decades. Some of her acting performances are In the Next Room, 'Orange Is the New Black,' '13 Reasons Why', 'Going in Style.'

The American actress is living a happy married life with her husband, Will Eno, for many years. Her spouse Will is an Award-winning American playwright famous for his works such as "The Realistic Joneses," "Thom Pain," and many others. 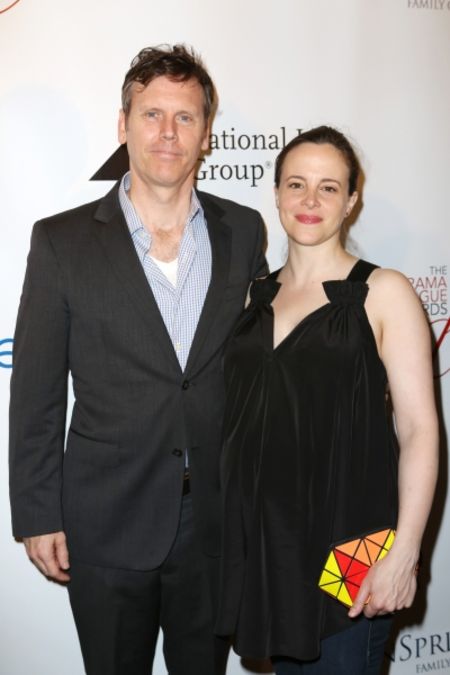 Maria Dizzia is happily married to her husband, Will Eno. SOURCE: Broadway World

Maria does not talk much about her personal life, but hopefully, the couple is doing great. From their marriage, they share a child Albertine Eno to whom Dizzia gave birth in 2014.

The "13 Reasons Why" star is only on Twitter, and on that too, she is barely active. It looks like other than on-screen, she prefers to keep her private life behind the curtains.

Set To Appear In A Hit Broadway Play

The charming star will star in the Heidi Schreck's hit Broadway play "What the Constitution Means to Me," which will launch its national tour in Los Angeles in 2020. 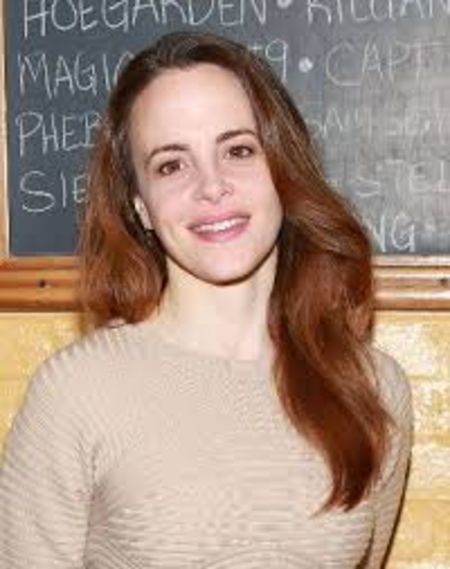 Maria Dizzia is set to star in Heidi Schreck's play What the Constitution Means to Me. SOURCE: Allmovie

The Pulitzer Prize finalist play will launch its first two national tours in Los Angeles, Mark Taper Forum, on January 12 through February 16 and then on Chicago's Broadway Playhouse on March 04 through April 12.

Speaking about her upcoming onstage performance,

“I have a lot of work ahead of me, but I’m really excited about it,” she said. “Even when I first saw it at Clubbed Thumb, I was bowled over by Heidi’s artistry, as a writer and actor. For me, the challenge of bringing that emotional honesty every night feels like an opportunity for me to grow as an actor. I feel so lucky.”

Well, we wish the actress all the best in her forthcoming role!

Boasts An Impressive Net Worth

Maria holds a net worth of $1 million from her career in the acting. The average salary of an actor in the US makes an hourly wage of $39.84 and $50,235 annually.

The veteran actor has been in the "Orange Is the New Black," in which she portrayed the recurring role of Polly Harper. She got the opportunity to work with actors Taylor Schilling, Laura Prepon, Michael Harney, Michelle Hurst, Kate Mulgrew.

Check out the clip of Maria Dizzia's T.V. series "Orange Is the New Black"!

First Marriage with Will Eno

Maria Dizzia is married to her partner, Will Eno. Her husband is an American playwright notable for his works like The Realistic Joneses, Thom Pain, etc.

Albertine Eno is the only child of actress Maria Dizzia and playwriter Will Eno. She was born in 2014.