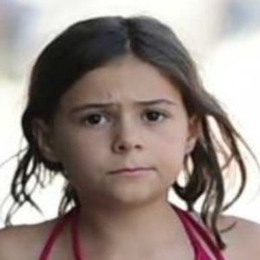 Maria Rose Galeotti is popular for being the only child and daughter of famous One Tree Hill actress Bethany Joy Lenz who played the role of Haley James Scott.

Being a daughter of a famous celebrity, Maria Rose Galeotti lives by a bunch of strict rules regarding her privacy. Well, Maria is the daughter of American actress Bethany Joy Lenz and the late musician Michael Galeotti. 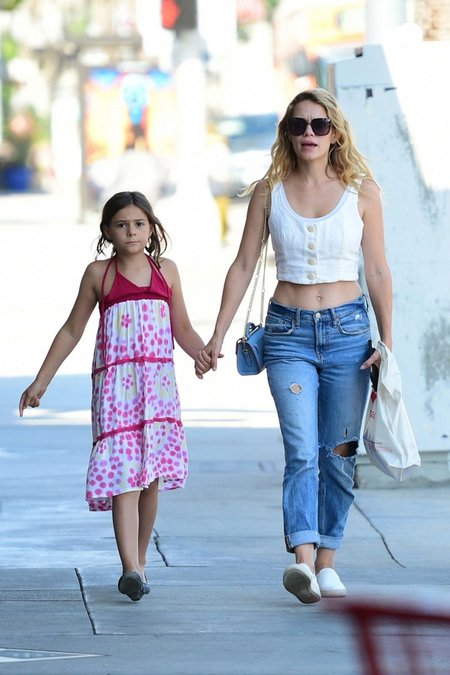 Maria was born on the auspicious day of 23rd February in 2011. And, at the time, her parents had been married for almost six years since December 31st of 2005, not long after they began dating.

However, Maria's parents divorced in 2012 just a year after she was born. But, speaking of her parents' divorce, Maria's mother shared a statement commenting that the actress and her baby father would still co-parent their daughter together with mutual respect and trust.

Maria grew up with the equal love and care of her mum and dad both until the unfortunate event took place. Well, Maria had to face the untimely death of her father who passed away from atherosclerotic heart disease in either December 2015 or January 2016 not long after he had visited the hospital. 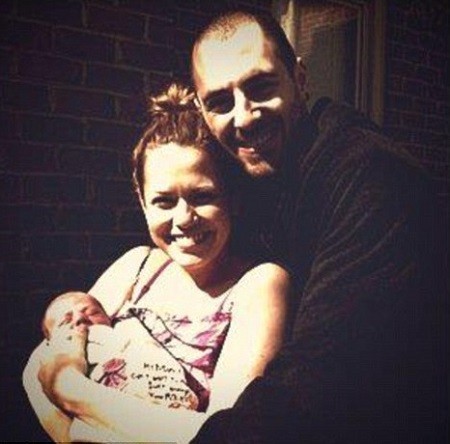 Well, Maria's father was diagnosed with hypertension, diverticulitis, and high blood cholesterol, caused by alcoholism. Not to mention, he was suggested to take care of his health and not leave his hospital bed. But, the late musician didn't listen to his doctors.

But, the love and affection of her mother is enough to fulfill the absence of her father in Maria's life. Maria's father is expected to have been 32 at the time of his death.

As the daughter of rich and popular artists, Maria Rose Galeotti quite lives the life of a princess, doesn't she? And, she definitely owes it to her hardworking and beautiful mother, Bethany Joy Lenz who is an actress and singer by profession.

In addtion, Maria's mother who is prominent for her role in One Tree Hill is also renowned for her appearances in other shows and movies that include Just My Type, Bottled With Love, A Valentine's Match, Royal Matchmaker, Extortion and Bring It On Again among others,

And, Lenz is expected to hold a net worth of no less than $6 million. On the other hand, Maria's father, Michael Galeotti was best known for being the former keyboardist of the rock band called Enation.