Home Article Michael Galeotti, is he again Married or Dating someone after Divorcing first Wife? See his Affairs and Relationship here

Michael Galeotti, is he again Married or Dating someone after Divorcing first Wife? See his Affairs and Relationship here 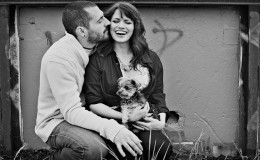 Michael Galeotti who was married to the star of One Tree Hill named, Bethany Joy Lenz but divorced after seven years of their marriage.

Michael Galeotti came to the limelight after his marriage with the beautiful actress Bethany Joy Lenz, however, the couple divorced in the year 2012 ending their marriage of seven years.

We all know, One Tree Hill actress Bethany is linked several men after her divorce but what about her former husband? Has Michael moved on?

Let find out about Michael's dating life and affairs in today's section!!!!!

Michael is single and out of limelight as well

Michael who came to limelight after marrying her celebrity ex-wife, Bethany, however, after their separation, he went out of the limelight and only limited information about his personal life has been disclosed.

As of now, he seems to be single with no news of a girlfriend. He must be busy with his works and raising his daughter which he shares with his former wife.

“@FactBoook: Females with an ‘A’ in their first name are believed to be more beautiful, intelligent, and live longer.” @theambersweeney

But when it comes to his ex-wife, she is currently now rumored to be dating her co-star, James Lafferty but she herself has not confirmed so, it might be just a buzz.

An American actress, Bethany married to the former keyboardist on 31st December 2005 in a private ceremony with the presence of family and close friends.

Everything was going smoothly until, the year 2012 when the couple decided to separate after years of their marriage. In March 2012, Bethany announced their separation to the media. 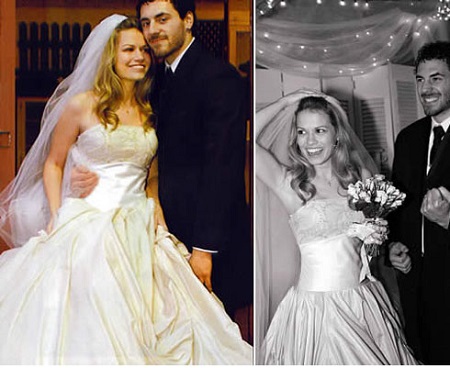 A picture from Bethany and Michael wedding, Source: Pinterest

She stated, '' You'll be wondering soon why everyone is calling me 'Bethany Joy Lenz again. I'm sorry to say that Michael and I have decided to divorce.''

The pair got divorced with some unrevealed reasons. They might not want to be in the controversies due to their separation that's why they did not reveal the reason.

However, as of now, they both are happy with their own life.

The Former Couple shares a Child together

Several years after their marriage, Bethany announced that she is pregnant when she was working on the series One Tree Hill along with cast Chad Michael Murray, Sophia Bush, James Lafferty, Hilarie Burton and others. 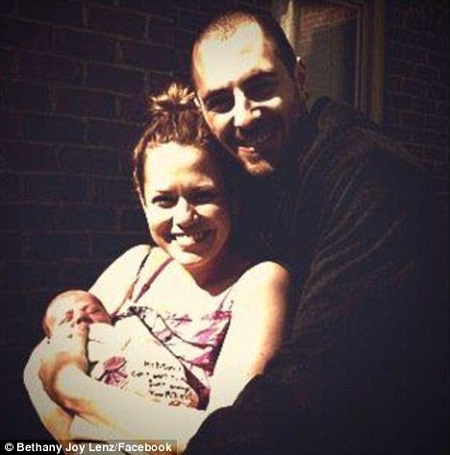 Even after their separation, the couple came together only for the sake of their child. They mutually care for the child even they do not have any feelings for each other.

She stated, ''We remain friendly and dedicated to raising our beautiful girl in love and we appreciate your prayers and support during this difficult time.'' 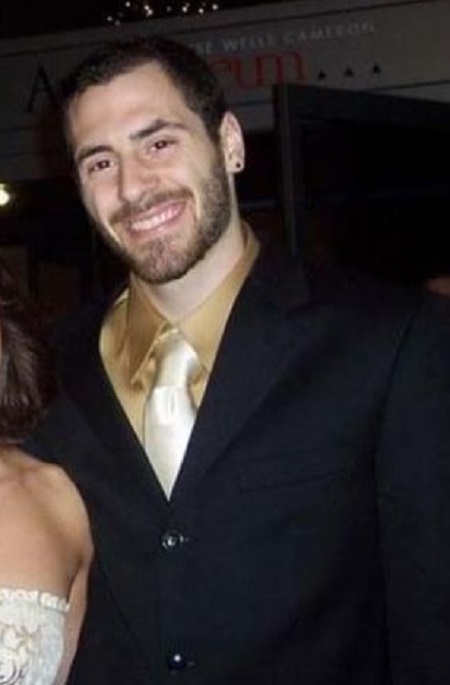