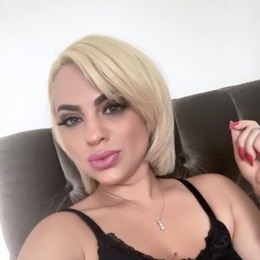 Marie Ramirez De Arellano is a television star who is best known for her regular appearance on the VH1 show, Cartel Crew. Besides, Arellano is also famous for being the wife of Michael Corleone Blanco.

The famous Cartel Crew reality show star Marie Ramirez De Arellano is a blissfully married woman. However, her life is full of ups and downs, just like a thriller movie, to say the least. 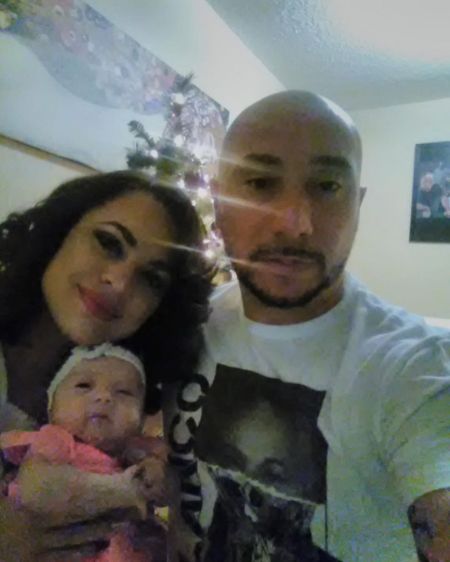 Marie's fairy tale love story began after meeting Michael Corleone Blanco for the first time in 2015. Ever since then, they have been madly in love. The duo finally walked down the aisle in 2020 after years of living together.

In addition, the couple welcomed a beautiful daughter named Faith Michelle Sepulveda on November 18, 2016. Needless to say, Michael even quit his gangster lifestyle to provide the best for his wife and daughter. The family of three relishes a happy and busy life in Miami. Till now, there is no sign of divorce or splits.

Marie's husband, Michael Corleone Blanco, the youngest son of Griselda Blanco, aka Cocaine Godmother, comes from a criminal background. In 2012, Michael faced house arrest after being caught with a $1000 worth of cocaine deal in Miami.

Due to his bad reputation, the family members of Marie disliked him. Not to mention, ever since Marie came into a relationship with Michael, she had lost her close bonding with her family. 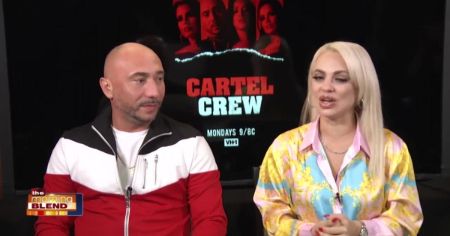 A picture of Marie Ramirez with her husband Michael on the show Cartel Crew. SOURCE: Pinterest

Moreover, when Marie confirmed that she's expecting a baby, her family warned her not to give her baby the last name Blanco or Sepulveda which was associated with Michael. However, Marie always felt Michael was the only person she can trust and live with for her entire life. Therefore, the blonde VH1 star didn't care much about her family pressure and took her own bold decision. 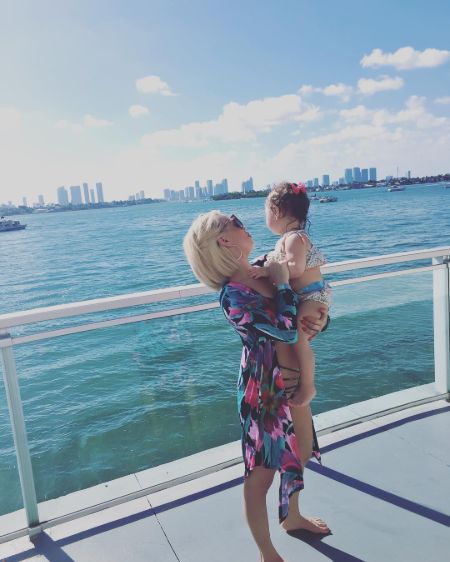 Not to mention, Marie did everything on her hand to clear misunderstandings with her extended family on Michael. In a special episode of Cartel Crew, Marie explained her unfortunate situations. On the same night of Stephanie's release party, Marie went to her estranged family's home to talk. Sadly, the talk didn't go well as it took a dreadful turn into a physical fight.

After the incident, Marie's brother called the cops. Then, Marie got arrested as her family press charged Marie for assault and battery. She was kept behind the bars for three nights. Later, Marie hired a lawyer to bail herself out of the jail, as she pleaded not being guilty. Apart from that, her lawyer also asked Michael not to appear at the court hearing because of his family's reputation.

The very versatile Marie Ramirez De Arellano always had a keen interest in acting. During her high school days, she worked in film production. Soon after that, she fell in love with acting and had a dream to go big. Well, on one lucky day, her friend Katherine Flores asked if she wanted to be a part of the reality TV show Cartel Crew. Of course, she happily accepted the offer.

Watch the clip of Marie and her husband's appearance at the Cartel Crew show below.

Well, the rest is the history as Marie has since garnered millions of fans around the globe in a short span of time from the show. Currently, Marie is also associated with the show Cartel Crew's Season 3 which made a return after a year and a half of halt due to pandemics. As a Tv star, Marie collects a handsome fortune of $80,000 a year. 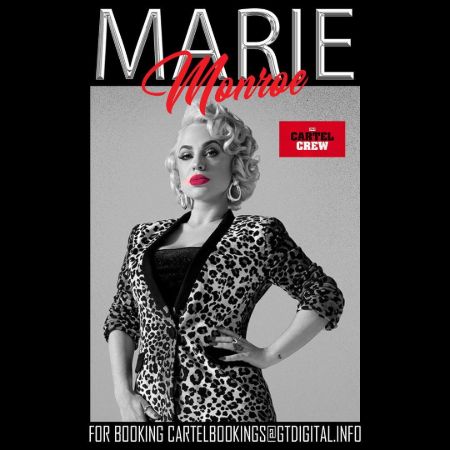 Not to mention, Marie also assisted her husband on his business, several endorsements, and several TV interview deals in the past. Through her experience and with some help from Michael, she created her own brand named Mia Monroe. Mia Monroe is a cosmetic brand that sells beauty products for women.

As for her husband, Michael finally chose a legal way to do business after walking in his mother's footsteps for 33 years. When his drug lord mother was assassinated in 2012, Michael started a clothing brand named Pure Blanco. Ramirez also operates a licensed cannabis dispensary.

Talking about his net worth, Marie has an estimated fortune of $5 million. Furthermore, her husband's clothing brand and regular appearance on the show add extra income to the family's wealth.

Marie is a married woman. She walked down the aisle with Michael Corleone Blanco. The couple welcomed a beautiful daughter named Faith Michelle Sepulveda.