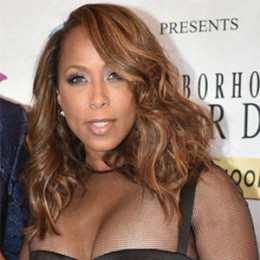 Marjorie Bridges-Woods was born on October 10, 1974. She is a fashion blogger but mostly she is recognized as the wife of actor and comedian Steve Harvey.

Marjorie belongs to the African-American ethnicity and holds American nationality. She has dropped out of the ‘University of Memphis’ because of her personal issue.

Marjorie is one of the popular faces in the fashion industry who tours the world for various fashion shows. In an interview with BET last summer she shared her love for fashion. She has often invited to attends Paris and Milan’s Fashion Weeks. 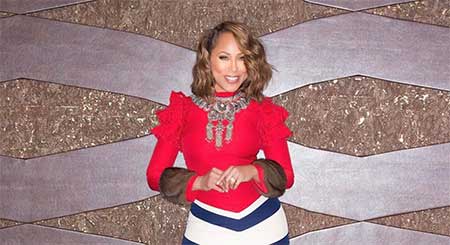 Marjorie's passion towards fashion motivates her to open up her own fashion blog ‘The Lady Loves Couture’.

The site is all about of her exciting fashion excursion which provides exclusive tips to ladies for living a lavishing lifestyle at any budget. Additionally, she runs an online shopping of ‘Marjorie Harvey handbags’ and ‘Marjorie Harvey’s Closet’.

The successful fashion experts Marjorie Bridges-Woods earned a good sum of net worth from her career. She has a business venture, MH (Marjorie Harvey) Handbags which is categorized as “Bougie Boho in Yellow” and “Bougie Boho in White.”

Considering her career growth, she has an estimated net worth of millions of dollars. Her husband, Steve is considered as one of the richest comedian actors and his total net worth is $100 million.

Marjorie Bridges personal life is full of ups and down, she tied a knot with three men with whom she shared three children, Morgan, Jason, and Lorie.

Her first husband Jimmy Townsend is a drug dealer and criminal who sentenced to prison for the lifetime. However, her first marriage was not fruitful for her so she divorced him.

After her first divorce, she got married to Darnell Woods, one of the infamous Woods brother and he was also indicted on drugs charges. However, her second marriage also failed to succeed.

After facing two unsuccessful marriage, Marjorie finally found a man of her dream in Steve Harvey. The duo started dating years before committed to one another, they exchanged vows in June 2007 at Maui.  Woods parent three children from her previous marriages, Morgan, Jason, Lori. 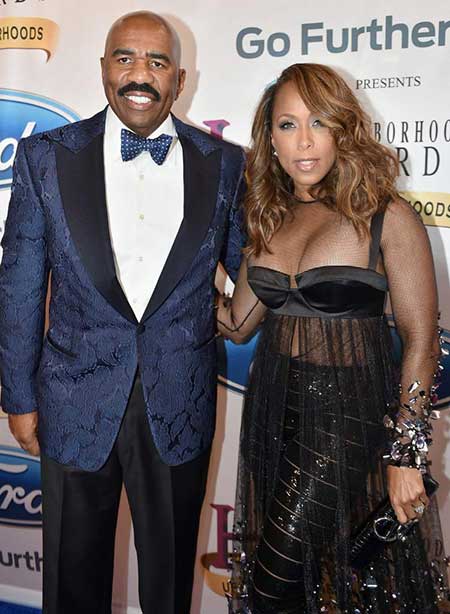 Steve believes his wife, Marjorie is responsible for making him a better man and changing his life. Just like Marjorie, Steve has also been married twice; Marcia Harvey and Mary Lee Harvey. However, the couple hasn't their own children but from their previous marriages, they are the parents of seven children and four grandchildren.

Check out the video of Marjorie Bridges-Woods,

Jimmy Townsend is known as the first husband of Marjorie Bridges-Woods. He is a drug dealer and criminal because of which Marjorie divorced him.

Donnell Woods is the second husband of Marjorie Bridges-Woods. The couple split apart due to the personal differences.

Steve Harvey is a comedian, television host, producer, radio personality, actor, and author. He is best known for his comic-timing.

Morgan was born in 1987. Her personal detail hasn't revealed yet to media but she is very close with her mother. She has one younger brother and one younger sister.

Jason was born in 1991. He is the first son of Marjorie Bridges Woods and he is brother of two sisters.

Lori was born in 1997. She is the youngest child of Woods and she has two eldest siblings.