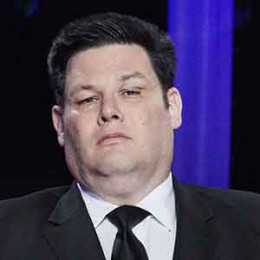 Mark Andrew Labbett is a British television personality who came to limelight for his appearance on the game show 'Who Wants to Be a Millionaire?'. Mark is a professional quizzer as The Beast on the ITV game show.

The British T.V. personality Mark Labbett is a married man for the past four years. Mark hitched to his wife Katie Labbett on October 11, 2014. German-speaking artist and illustrator Katie is 27 years junior to Mark who is his second cousin. 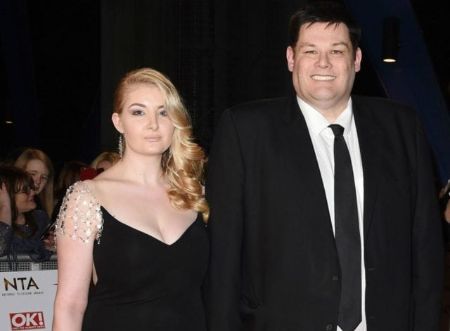 The pair vowed to live the rest of their life as a husband and wife at Arundel Cathedral in the presence of their friends and relatives. The biggest day of Mark, his wedding went peacefully and low-key.

Recommended: Renowned English Quiz Player Kevin Ashman Is Happy Being Single: Not Married to Anyone

Initially, the lovebirds enjoyed a romantic relationship at the very beginning of their married life. Even more, love gazed in the air after the duo welcomed their first child, a baby boy. However, the real identity about their son is yet to be revealed.

Most importantly, the couple is often questioned about their uncertain relationship and marriage as close relatives. Well, to clear this, Mark and Katie appeared together on ITV's Loose Women in August 2017. Mark revealed that they were totally unaware of their cousin-brother relationship during the time of their marriage.

Be that as it may, Mark is still struggling to adjust his married life by making it perfect. As of now, there are now rumors on extra-marital affairs outside the pairs married relationship. We just hope the lovebirds last long until the very end.

Mark Labbett' Net Worth And Career

With his T.V. appearance where he started quizzing, Mark Labbett made an impressive fortune and lives a blissful life. As of 2019, the British T.V. personality has an estimated net worth of $2 million. 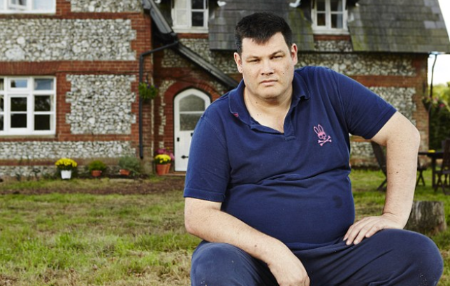 Initially, Labbett started as a secondary school teacher for Llanishen High School in South Wales. Also, he worked for Cove School in Farnborough as a supply teacher.

After that, Labbett became interested in quizzing when working at Butlins holiday camp. There he supplemented his income with winnings from the quiz machines. Consequently, his interest in quiz led him to become the question writer for Redtooth, a quiz company from Barlborough.

Mark Labbett was born on 15 August 1965, Tiverton, Devon, England. He is the son of Carolyn Labbett and Jon Labbett. Mark grew up in Tiverton along with his two younger brothers, Paul Labbett and Philip Labbett. 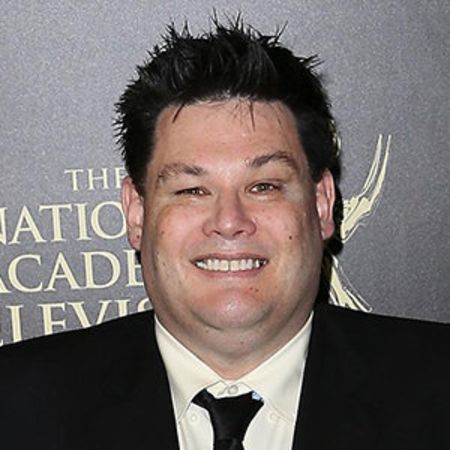 As of now, the Television personality is widely known as a professional quizzer through his appearance as The Beast on the ITV game show. Mark managed to gather more than 105k fan followings on his Twitter account.

The British television personality is married man to his 27 years junior cousing Katie Labbett on October 11, 2014.