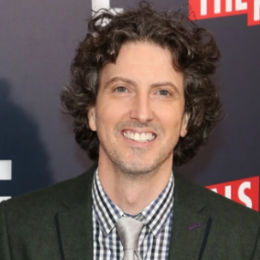 Mark Schwahn is an American director, producer and screenwriter best known for his work in Whatever It Takes, The Perfect Score and Coach Center. Schwahn has also been popular as the creator, executive producer and head writer for 35 Miles from Normal.

Mark Schwahn is a married man who has been committed to a blissful marital relationship with his wife Diana Carroll Schwahn. Sources claim Schwahn and his bride exchanged vows in the 2000s in a private ceremony. 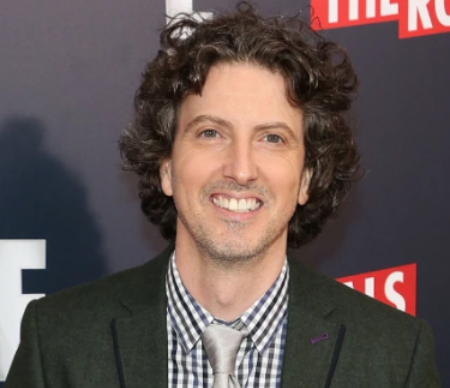 Regardless of being a public figure, Schwahn denies talking about his personal life in public. The actor is tight-lipped when sharing his family matters publicly. Also, Schwahn remains away from social media too.

There have been speculations if Mark Schwahn shares any children with his loving wife Diana Schwahn in real life. Sadly, there are no confirmations.

In November 2017, Schwahn was accused of sexual assault by one of his One Tree Hill co-actor and crew members Hilarie Burton. She left One Tree Hill in 2009. 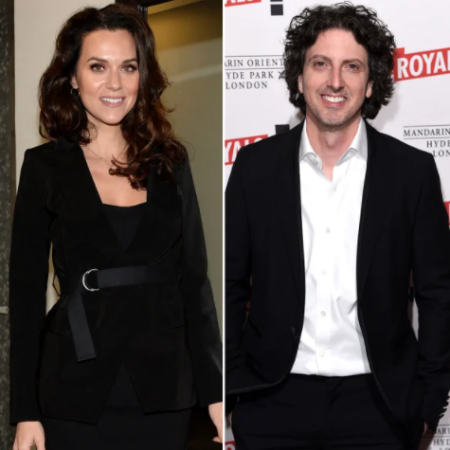 The starlet came forward and accused the boss of physical harassment. Mark did not speak anything regarding the claims but was fired as per reports.

Waht is Mark Schwahn's Net Worth?

Mark Schwahn has summoned a colossal net worth of $2 million and collected his fortune from decade long career as a screenwriter-director and producer.

As a screenwriter, Mark's other source of income includes his merch. Schwahn sells printed t-shirts and artwork via the online shop.

Schwahn also wrote many scripts for movies and TV series like One Tree Hill co-starring Sophia Bush and Chad Michael Murray from Season One to Season Eight. Mark also directed eleven episodes for One Tree Hill.