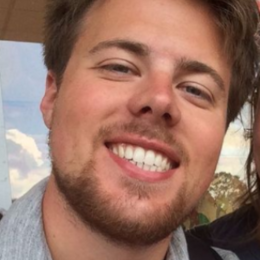 Martin Grodzki is a competitive swimmer based in Berlin, Germany. People also recognize him as the loving husband of Olympic Swimmer Hali Flickinger.

Swimmer Martin Grodzki is happily married to the award-winning Olympian swimmer, Hali Flickinger. Martin met his wife Hali at the University of Georgia, from where they obtained an academic degree. The lovebirds started dating in 2012 and soon turned their relationship into holy matrimony. 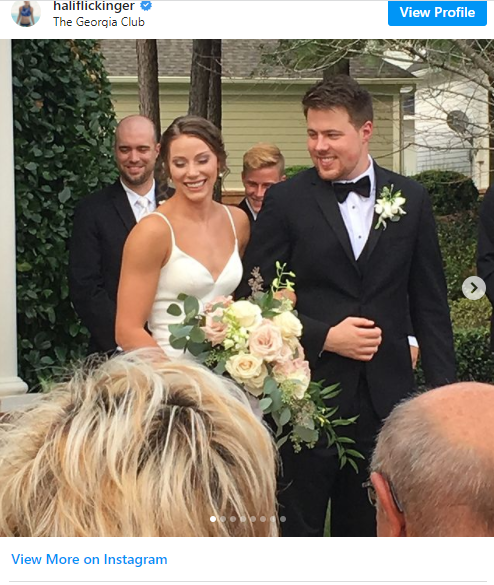 Like Flickinger, Grodzki performed for the Bulldogs and competed in several World Championships. He took part in the Southeastern Conference Championships and the Speedo Champions Series in Florida. At the time, he was already a two-time winner.

Grodzki obtained SEC titles in 1650 freestyle and 500 freestyle. Furthermore, Grodgki played on behalf of Germany in several European and global swimming championships in the 2000s.

Grodgki and Flickinger got engaged in 2016 after dating for several years. They walked down the aisle in May 2016 during meets and competitions before he headed to the Olympic games. 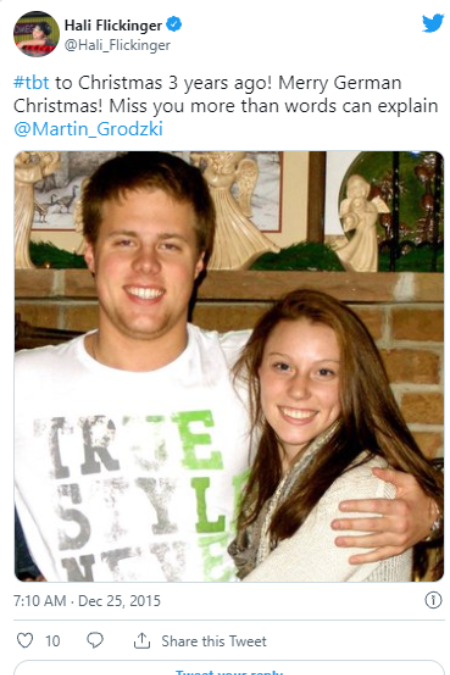 On August 26, 2017, the pair decided to go through a second formal marriage ceremony and reception with relatives. Later on, they decided to migrate from Georgia to Arizona, where Hal had trained for many years.

But Martin Grodzki has also embarked on a new job serving as a realtor at eXp Realty in Gilbert, Arizona with his other side job being taking care of his loving wife. Grodzki once posted a birthday message to Flickinger via Instagram on July 7, 2021.

Grodgki and Flickinger have been happily married since 2016. They have been together for over five years.