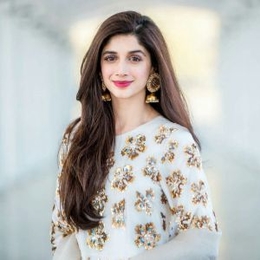 Mawra Hocane is someone who probably needs no introduction as her contribution to the Pakistani glamour sector has been immense for the past few years. She is the heart of the entire nation as she graced the television shows like 'Daasi', 'Aangan', and 'Maryam' over the past few years.

Is Mawra Hocane Married? Or Dating Anyone?

While Mawra Hocane's accomplishment in the Pakistani television sector is unmatched, the diva's luck ran out in her personal life. Previously, her relationship created a major buzz around the local and international media as she was in a romantic relationship with Aamish Azhar. The celebrity couple instantly got the media attention when they started to date each other in the early 2010s. 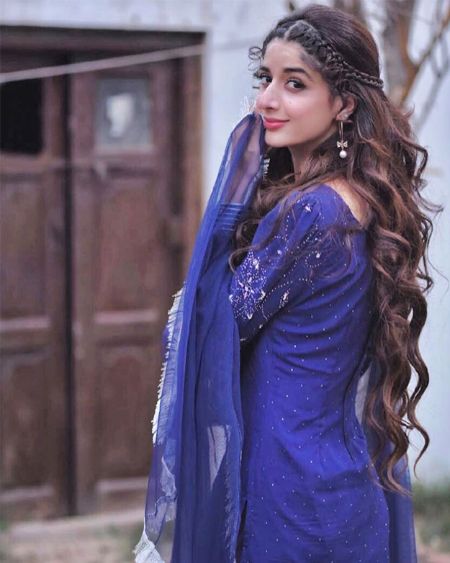 Mawra Hocane is currently single after breaking up with her fiance in 2016.
SOURCE: Tribune

After dating for some time, Mawra Hocane and her boyfriend, Aamish Azhar, decided to make a big decision by getting engaged on August 23, 2014. Interestingly, their engagement ceremony was quite a lavish one as well as most of the weddings. The fan-favorite superstar even took it to her social media profiles to let her followers know how she was no more single and was engaged. Speaking to the media, she never confirmed the relationship, but neither did she ever deny it too. 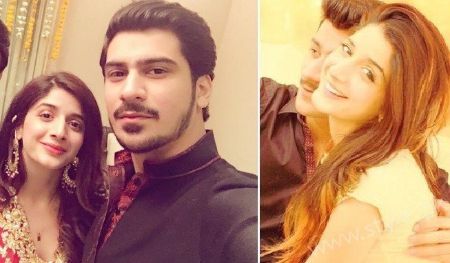 Mawra Hocane's former partner, Azhar, used to live in Dubai, and it was a lot of hard work for both of them to make their long-distance love work. Despite their best efforts, their engagement failed to convert into a marriage, as the pair decided to part ways with a break-up in 2016. The 28-year-old is still young for her age and is currently focused on her modeling and acting career. Only time will tell who will be her lucky boyfriend or even husband.

With almost a decade into the entertainment industry, where Mawra Hocane acted in numerous television shows and few films, the diva was able to garner an enormous amount of wealth. Specifically, she gathers a whopping net worth of $500,000 as of November 2020. Her net worth is bound to grow further and even reach the $1 million mark very soon since she is at the peak of her career right now. Some of her latest works came in the form of 2020's 'Sabaat' and 2019's 'Daasi.' 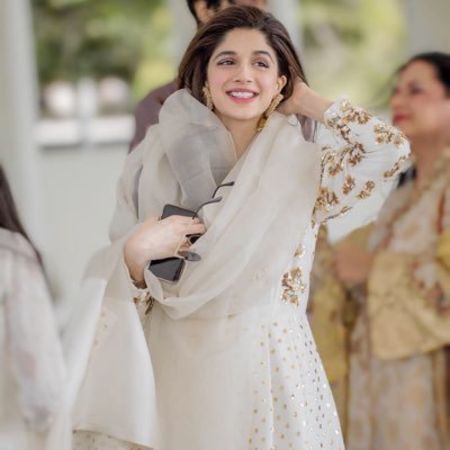 Hocane even made a mark in Bollywood when she made her debut in the highly-rated movie, 'Sanam Teri Kasam' in 2016. Her modeling career is responsible for a fair share of wealth as well, as she endorses and promotes several brands. In fact, she even modeled in Pantene Hum Bridal couture week in December 2018.