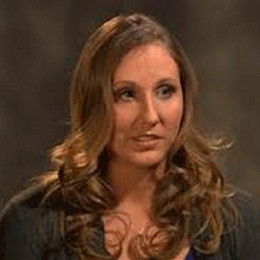 Megan Phelps-Roper is an American social activist. Nathan Phelps is her uncle and Fred Phelps is her grandfather, Catherine Idalette Johnson, and Fred Wade Phelps are her great-grandparents. Megan Phelps’s childhood was very much related to everything that used to happen in the church was founded by her grandfather Fred Phelps. She left the church with her sister Grace in November 2012.

Megan Phelps-Roper was born on 31st January 1986 in Topeka Kansas. Her father is Brent D Roper and her mother is Shirley Phelps-Roper, lawyer, and a political activist.

She was raised in the Westboro Baptist Church along with her ten siblings. She attended and graduated from the renown Washburn University.

From 2009, she handled the official twitter account of The Westboro Baptist Church as she is a granddaughter of church's founder Fred Phelps and daughter of former church spokesperson Shirley Phelps-Roper. There she played a major role in spreading its signature brand of hateful discourse to a global audience. 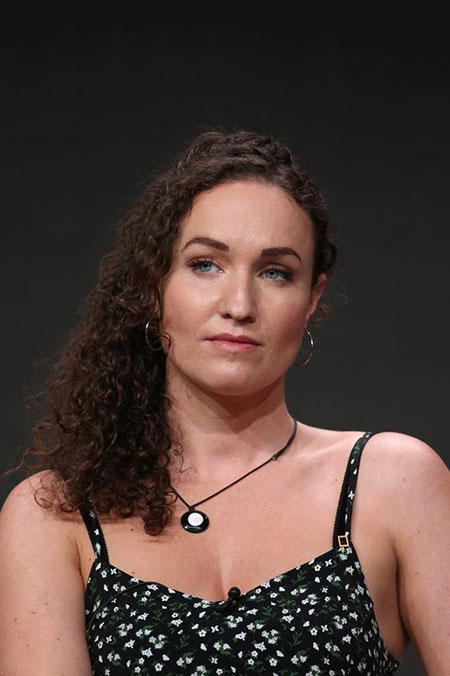 However, in the year 2012, she and her sister Grace Phelps-Roper left the Westboro Baptist Church, infamous for its daily public protest against the LGBT community, Jews, the military, and others.

Since then, she became an advocate for those people whom she was taught to despise. For such a bold act, her family cut ties with the activist.

The activist has championed numerous program regarding social awareness. In her popular TED Talk, she shares how understanding and compassion can transform our lives.

Phelps-Roper actively participated in several charitable works. She donates most of her income to charity. However, her net worth is yet to be revealed. There is no information about her $ figure.

Phelps-Roper is a married woman. According to some reports, she is married Chad Fjelland in August 2016. However, there is no detail and reliable information about her married life. There are no other reports of her affair apart from the marriage.

The social activist is one strong independent lady leading a life of her own principles. She is a great woman who inspires others with her incredible life story.

Here is her popular TED Talk video where she shares her story.