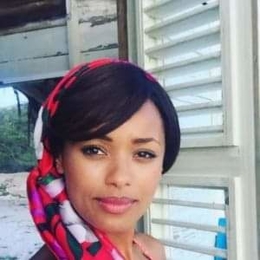 Melanie Liburd is an English actress. After her portrayal in hit series like Gypsy, Dark Matter, Power Book II: Ghost and This is Us, she came to the limelight.

Melanie Liburd is reportedly dating her partner, Benny Taylor. The duo has been sparking romance for several years now. However, Liburd hasnt reveal any further detail of her personal life and is confidential in her relationship. 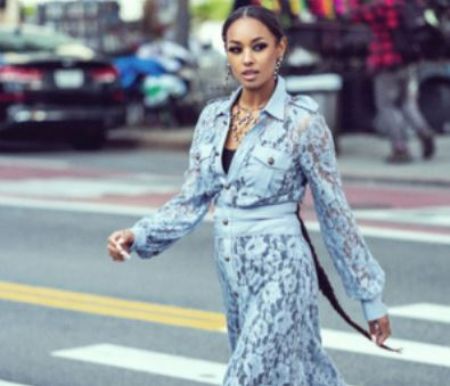 Melanie Liburd is the winner of the Saga Awards in 2019. SOURCE: Instagram(@melanieliburd)

Furthermore, Liburd is active on social media and often shares posts regarding her professional and daily life. The Gypsy's star is busy working on the upcoming HBO Drama "The Idol," co-created by The Weekend.

Besides, the actress's on-screen romance with the portrayal of the love interest of Kevin Pearsons, as Zoe in the season of This is the US grabbed much attention. Surprisingly enough, they were considered a fan-favourite couple but couldn't make any impact on their real life.

What's the Net Worth of Melanie Liburd?

Melanie Liburd has summoned an estimated networth of $1 million. She receives a decent paycheck from her career as an actress. The 34-year-old currently lives a lavish life and spends much of her earnings on travelling.

Watch the video of Melanie Liburd on the This Is Us show.

It's the same year she performed the role of Ivy Dexter in Fox's comedy 'The Grinder.' Her other future project from which her earnings can rise includes a show 'Catalyst' set for post-production.

Not to mention, Melanie also shares amazing chemistry with Justin Marcel McManus, the co-star of Power Book II: Ghost Season 1. Before receiving praise as an actress, Melanie worked as a fashion model for a few years. 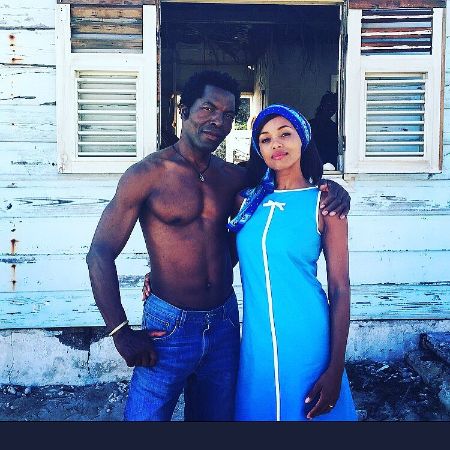