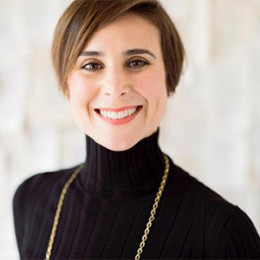 The executive producer of the America's Test Kitchen television show, Melissa Baldino is best known as a wife of Christopher Kimball, an American chef, editor as well as a publisher, and radio/TV personality. She is the daughter in law of Mary Alice White and Edward Norris Kimball. Melissa's husband Christopher graduated from Phillips Exeter Academy and also attended Columbia University (1973) with a degree in Primitive Art.

Melissa Baldino was born in 1976. She is a daughter of Jim J. Baldino and Rike Fössl Baldino of Portland. She graduated from Boston University. She belongs to Caucasian ethnicity.

Baldino worked at America's Test Kitchen as the executive producer of the show. It is the Boston company producing the TV and radio shows of the same name. Moreover, the firm also works publishing Cooks Illustrated magazine and an online database for cooking recipes and tips.

She was hired for the first time by Mr. Kimball to be his assistant in 2002. After some years of working as his assistant, she became the producer of the radio and TV shows in 2006. 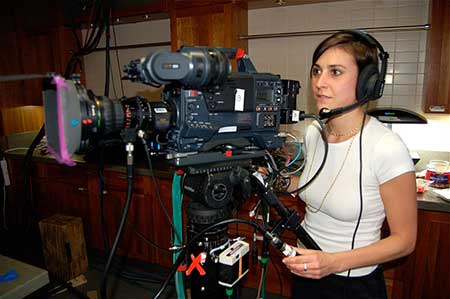 Melissa Baldino working behind the camera,

Her husband hosted the show's first 16 seasons; also worked as the editor-in-chief of Cook's Illustrated.

Melissa Baldino is living a happy married life with husband, Cristopher Kimball. The couple tied the knot on 30 June 2013 at the Memorial Church in Cambridge. 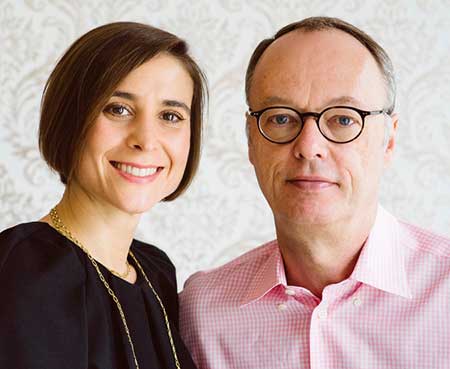 The couple met for the first time in September 2002. It was the moment when she interviewed for the post of Mr. Kimball's assistant. She was not hired at first but she joined the job when the woman he actually hired for the job quit it.

Kimball has been married three times. He divorced his second wife Adrienne Kimball in December 2012. They have a son named Charles Kimball and three daughters Whitney Kimball, Emily Kimball, and Caroline Kimball.

When the pair separated previously in 2010, Baldino immediately thought that there's no boundary that kept her from thinking of him. Something like friendship suddenly vanished.

"It was very sudden that I understood how I felt. I was completely overwhelmed."

"It wasn’t planned. One day at the office, I called a meeting with him, and I said, ‘Um, you might want to fire me, but I love you."

Following the messy divorce, Kimball gave more than $112,000 as per the divorce settlement to Adrienne. Despite their 25 years of age difference, the present couple has an amazing relationship. The couple welcomed their son Oliver Kimball on 4th May 2017.