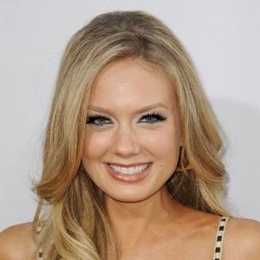 Melissa Ordway is a American actress and model who is best known for playing 'Abby Newman' in the show 'The Young and the Restless.' The 37-year-old is also recognized for her work in '17 Again' and 'Ted.'

Melissa Ordway's Married Life; Know about her Husband and Children

The Young and the Restless star Melissa Ordway is happily married to actor Justin Gaston for the past seven years. The couple first met during the filming of the movie Escapee in 2011.

After a year of dating, Ordway and her then-boyfriend now-husband tied the Knot. The wedding took place on September 22, 2012, at a church in Atlanta. 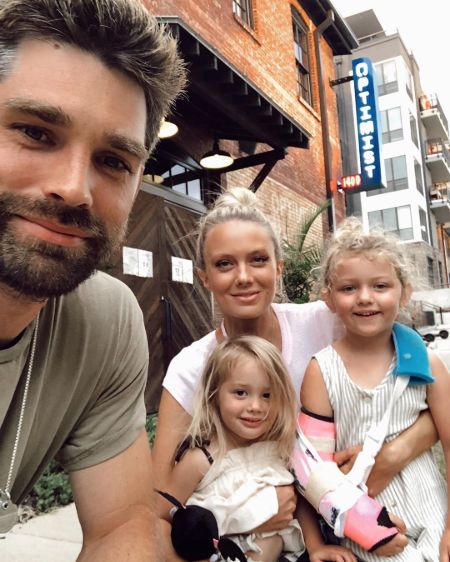 With time, Ordway and her spouse expanded their family. The couple adopted a daughter named Olivia Christine Gaston on April 30, 2016, and on December 9, 2017, the 17 Again actress gave birth to a daughter named Sophie Jolie Gaston.

Melissa Ordway's Net Worth is in Millions

Melissa Ordway boasts a Net Worth of $2 million, which she earned from a sucessful modeling and acting career. The Assistant actress first got recognition as a model.

Soon after moving to Los Angeles from Atlanta, she became part of many national campaigns as well as featured in many magazines. The blonde modeled for big brands such as Old Navy, Anchor Blue, Tillys as well as appeared on the cover of Los Angeles Weddings and Hona Hou Magazine.

Ordway's path in acting was not that easy as that of modeling. Intially she struggled to find major roles and was limited to cameo roles only. She finally received her big break in 2008 when she played a major character in the TV series Privileged.

Since then, The Georgia native has been part of many sucessful projects, including 17 Again, 90210, and Ted. She is currently seen in the show The Young and the Restless as Abby Newman. 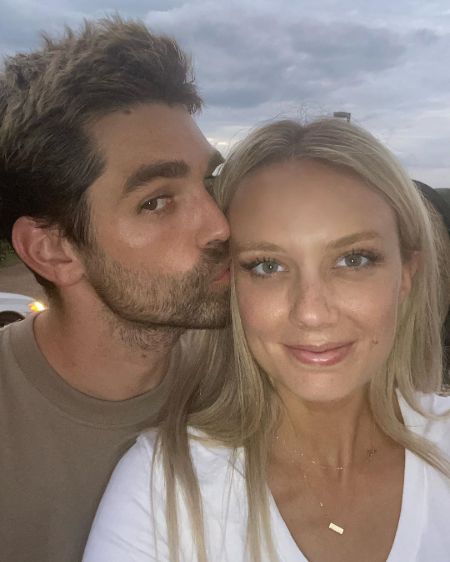 Justin Gaston is a singer and actor. He played Ben Rogers on 'Days of Our Lives'.

Olivia Christine Gaston is the first daughter of actress Melissa Ordway with her husband. She was adopted.

Sophie Jolie Gaston is the biological child of Melissa Ordway with her husband Justin Gaston. She was 34-years-old when she gave birth to Sophie.