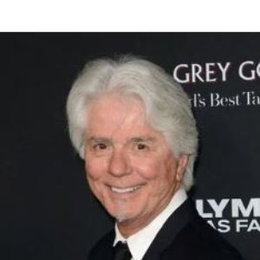 Michael Ciminella is famously known as the first spouse of the late songwriter and actress Naomi Judd. He recently came to the limelight again after his ex-wife died by suicide in May 2022.

Who is Michael Ciminella Dating?

Michael Ciminella has been away from the spotlight since his divorce from Naomi Judd, making it difficult for everyone to know about his current affairs. So, the question stays, is he dating someone? 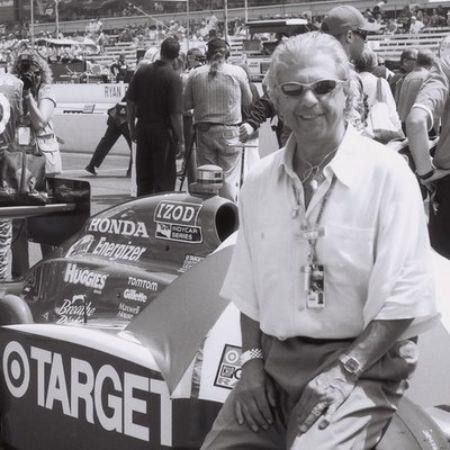 Currently, Michael is single and serious about his work and professional life. When it comes to Michael Ciminella's past married life, it is evident that Naomi Judd was his first wife.

To add up, Michael and his ex-wife met while attending the same high school. The lovebirds got hitched in the presence of the close ones in 1964. The two were married for eight years. Naomi was 17 years old, and Michael was 20 at the time of their nuptial.

After that, the duo called it quits a long time back, citing several complications, and legally divorced in 1972. The pair managed to be together for four years. After divorcing with songwriter late Naomi Judd, Michael was secretly linked with the country singer Reba McEntire for several years. 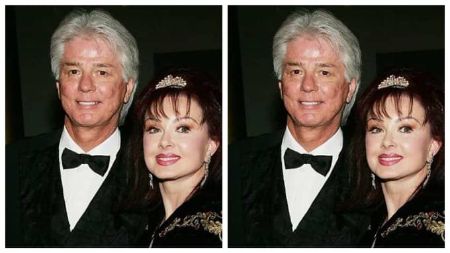 Michael Ciminella, along with her ex-wife Naomi Judd. SOURCE: tuke.co

With Naomi, Michael has a child, a daughter Ashely Tyler Ciminella as an only child in their family. They welcomed the baby on April 19, 1968. She is grown up now, and by profession, Ashley serves as a political activist and an actress.

After divorcing Michael, Judd exchanged vows with Larry Strickland whom she remained married for three decades. However, it's not sure if she's continued their marriage relationship.

Is Christina Claire Ciminella the Daughter of Michael Ciminella?

For many years, people believed that Michael was the dad of Wynonna Judd, which was false. Christina Claire Ciminella also thought that Ciminella was her biological father. Michael realized by the time Wynonna was three that he was not her birth dad. 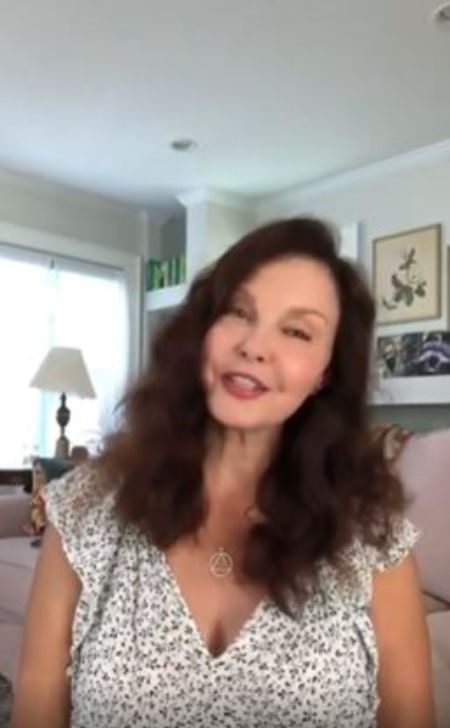 Ashley followed in the footstep of her actress mother. SOURCE: Instagram(@ashley_judd)

Later, it was confirmed that Christina is the daughter of Judd, shared with her ex-partner Charles Jordan. "I just looked at her real carefully, and I knew," Michael told the Daily Independent of Ashland in an interview published in July 1995.

Wynonna and her younger sibling Ashley have an adorable relationship with her dad, Michael Ciminella. He wasn't a significant part of their younger lives, as Naomi moved the girls to LA soon after their divorce. Judd brought up both daughters as single parents.

What's the Net Worth of Michael Ciminella?

Michael Ciminella owns several ventures. With the help of his team, Michael built a multimillion empire. He founded Ashland Aluminium Co., Mr. Ciminella, and worked tirelessly to develop it into a successful business.

Mr. Ciminella is now retired from work but maintained himself as one of the most enthusiastic personalities during his career. And by 2022, he has summoned an estimated networth of $4 million. An average salary of a businessman in the United States is almost $100,000.

Not to mention, Michael was a team member of CBS, NBC, and ABC. The Kentucky native even played for the World of Series, the Kentucky Derby, and the Super Bowls.

Also, Naomi began her successful singing career with her daughter Wynonna in the country music duo, The Judds in 1983. The singing duo scored twenty  hits for eight consecutive years and won a Grammy for "Love Can Build A Bridge." Naomi retired from performing at the height of her popularity in 1991.

Naomi Judd is not among us. Ashley and her half-sister, Wynonna Judd, first announced their mother's tragic death on Twitter. While Naomi was at her residence, she died by apparent suicide on April 30, 2022.

Further, Naomi was expected to be inducted into the Country Music Hall of Fame in 2021. Unfortunately, Naomi died because of mental illness, and she shot herself with the gun just one day before the event. Judd was 76 years old at the time of her death and left her entire property to her daughters.

Stay tuned to Married Wiki for exciting news and biographies of celebs.

Michael Ciminella has been away from the spotlight since his divorce from Naomi Judd. The former couple remained married from 1964 to 1972.

Ashely Tyler Ciminella is the only child of Michael Ciminella, born on April 19, 1968.